Whopper Detour and The Blank Edition win Grand Prix of the Year US$10,000 cash prizes at Ad Stars 2019 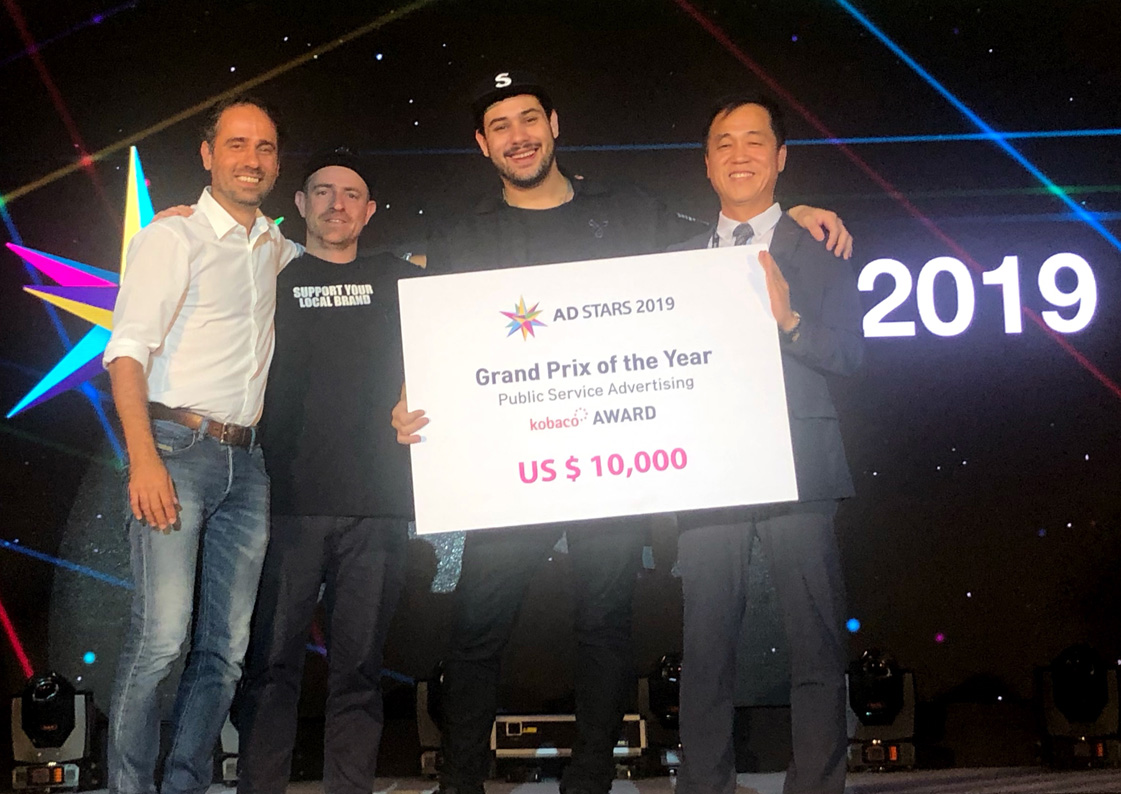 FCB New York and Impact BBDO Dubai have both won US$10,000 cash prizes at the Ad Stars awards, held tonight in Busan, South Korea. The cash is awarded to the two best Grand Prix winners each year at AdStars.

At a gala awards ceremony tonight FCB New York and Impact BBDO (UAE) received a cheque for US$10,000 apiece. AD STARS is the only international award show to offer a US$10,000 prize to its Grand Prix of the Year winners, and one of the few global awards platforms that doesn’t charge entry fees in order to create a level playing field for creators globally.

The Whopper Detour campaign is an audacious idea that drove burger lovers to McDonald’s, where they could purchase Whoppers for only a penny thanks to an ingenious app with in-built geo-fencing. The campaign led to 1.5 million Burger King app downloads along with global media acclaim.

“When you can’t outspend your biggest competitor, you have to outsmart them,” explains Ted Lim, Regional Chief Creative Officer at Dentsu Asia Pacific and Executive Judge at AD STARS 2019. “This campaign is digital at its best. The agency could have handed out Whopper coupons, but instead they created an app designed to start a conversation, which is what they needed to get the brand noticed and loved.”

Robin Fitzgerald, Chief Creative Officer at BBDO Atlanta and an Executive Judge at AD STARS 2019, adds: “We loved that The Whopper Detour is a promo campaign – this is an advertising festival, after all. It was basically a brief to offer coupons for one-penny Whoppers, but the agency went above and beyond to make something much more culturally provocative. Both Grand Prix of the Year winners are brilliant, impactful ideas and they had the full support of the jury, so I feel really good about our choices.”

‘The Blank Edition’ is a completely blank newspaper that was printed in response to a political gridlock that left Lebanon without a government for months. An-Nahar invited the people of Lebanon to write their own headlines, which politicians couldn’t ignore – especially when their messages were shared via social media. The politicians were forced to take accountability for their actions, and citizens finally got the government they demanded.

“The jury had a really good discussion about this campaign because it could have been just another blank newspaper ad. But using a newspaper to spark conversations online was such a great idea,” says Joanna Monteiro, Chief Creative Officer at FCB Brasil.

Kim Pick, Executive Creative Director at VMLY&R in New Zealand, judged the Direct, Media, Promotion and PR categories. She says: “Using a newspaper as a canvas, and handing ownership of the content to citizens, was really clever. This campaign was also really impactful – it ended a political impasse and had a knock-on effect in terms of media coverage.” 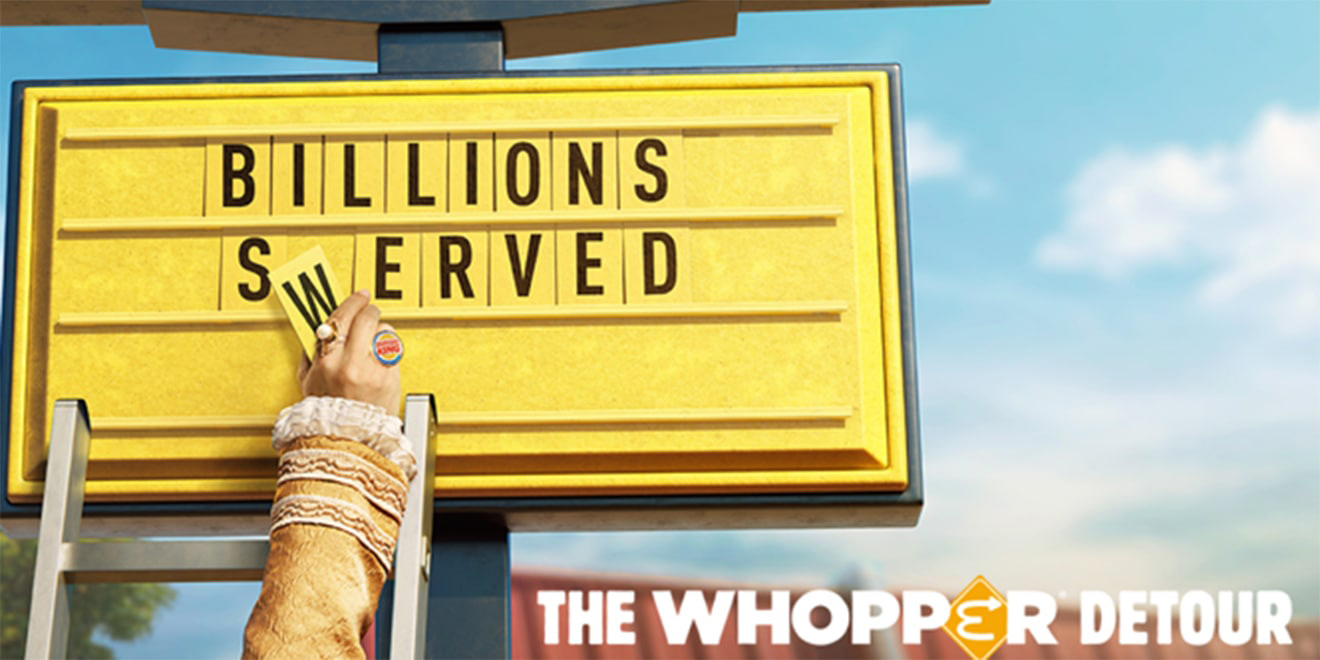 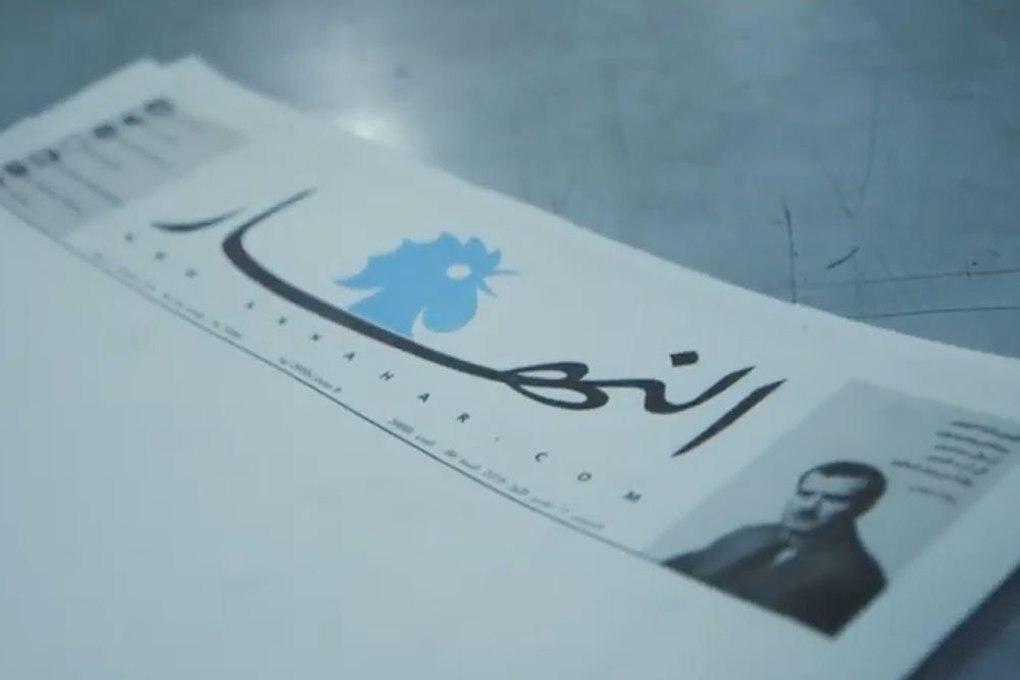