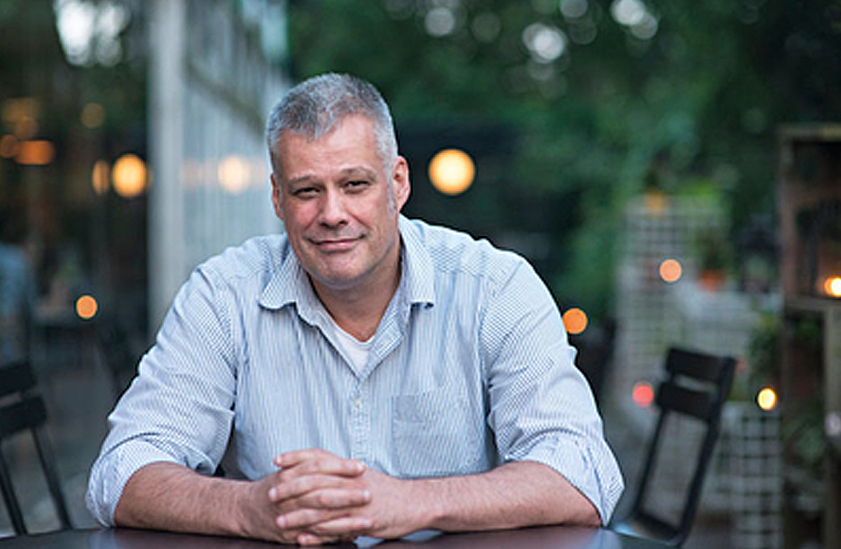 Dentsu Singapore Executive Creative Director Andy Greenaway is leaving the agency at the end of September to pursue opportunities in the industry as well as personal interests.

Greenaway told Campaign Brief that after 34 years in the business, he’s going to take a break.

“I need some sun on my face,” said Greenaway. “I’m grateful to Ros Tay and Ted Lim for inviting me into the Dentsu family. It’s been one helluva ride.”

Ted Lim, regional chief creative officer of Dentsu Asia-Pacific, told Campaign Brief: “There are few people bigger or better than Andy. We were fortunate to have him and I’d like to thank him for his contribution to the network. He’s a big man so we will need to replace his chair… It’s falling to bits!”

Lim said he would be stepping in as they identify a suitable replacement for the role.

“We deeply appreciate Andy’s contributions to Dentsu Singapore and wish him the very best as he moves on from here. We wish to highlight that Andy’s departure is not related to recent restructuring developments within Dentsu Aegis Network.”

Leave a Reply to Teach them right Cancel reply