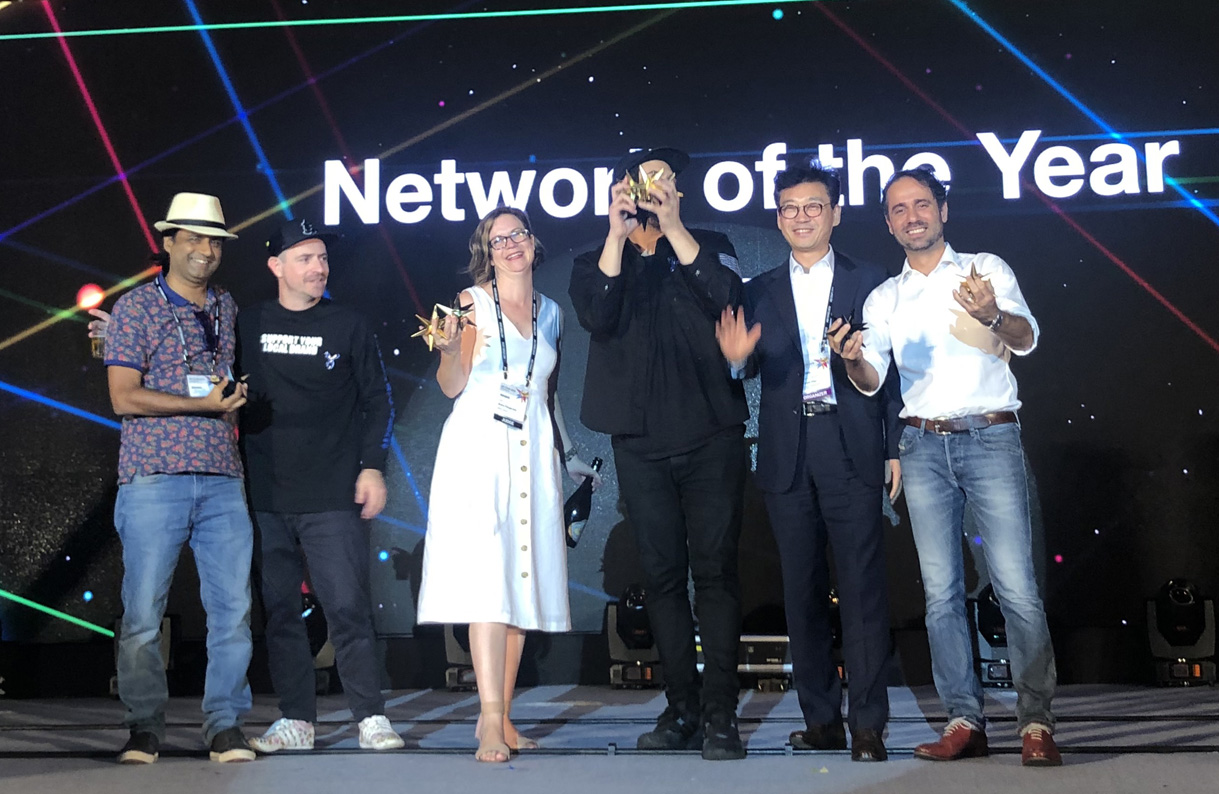 The BBDO network put in a dominant performance at the 2019 Ad Stars Awards and crowned their night by being named Network of the Year. This is the third year in a row that BBDO has taken out this award at Ad Stars.

The network’s most significant contribution came from Impact BBDO Dubai who walked away from the evening with 6 Gold, 5 Silver and 7 Bronze awards, in addition to their 3 Grand Prix and 1 Grand Prix of the Year awards. “The Blank Edition”, “Toxic Flag” and “Mutilated Words” all picked up multiple gongs.

Colenso BBDO New Zealand also contributed greatly with 1 Grand Prix, 3 Gold, 12 Silver and 4 Bronze awards on the night. The hilarious DB Breweries “I’m Drinking it for You” film was their star performer.

It was also a very big night for Cheil Worldwide Hong Kong who pulled off a major coup taking out the Ad Stars 2019 Agency of the Year award.

The agency picked up 6 Gold, 9 Silver and 8 Bronze awards at the awards presentation, held in Busan, South Korea on Saturday night. Going into the final judging round Cheil Worldwide Hong Kong had 83 finalists from the online judging.

Cheil’s awards were spread across 4 campaigns.

“We’re incredibly humbled and proud to win ‘Agency of the Year’, said Paul Chan, Cheil Hong Kong’s Chief Creative Officer. “This honour goes to everyone involved at Cheil Hong Kong and beyond, including our fantastic clients and talented friends/partners at Cheil Beijing. Congrats to Ad Stars too for putting on a fabulous show. Kudos to you all.” 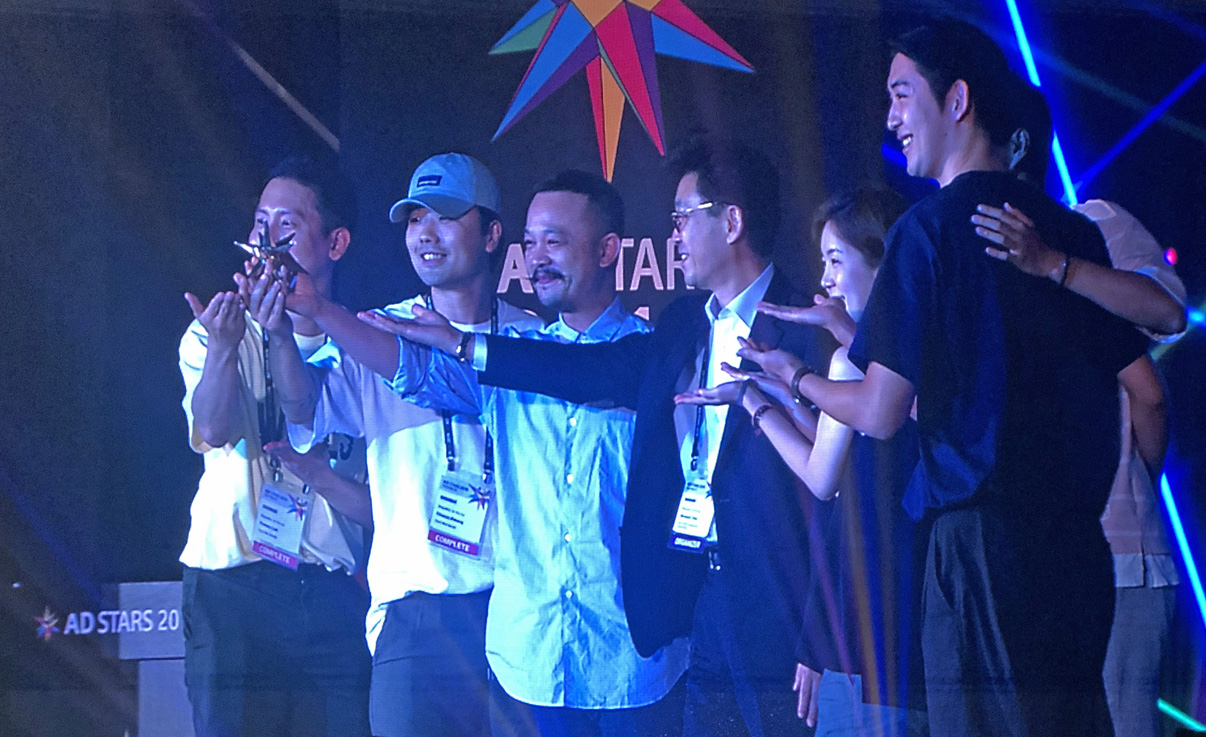