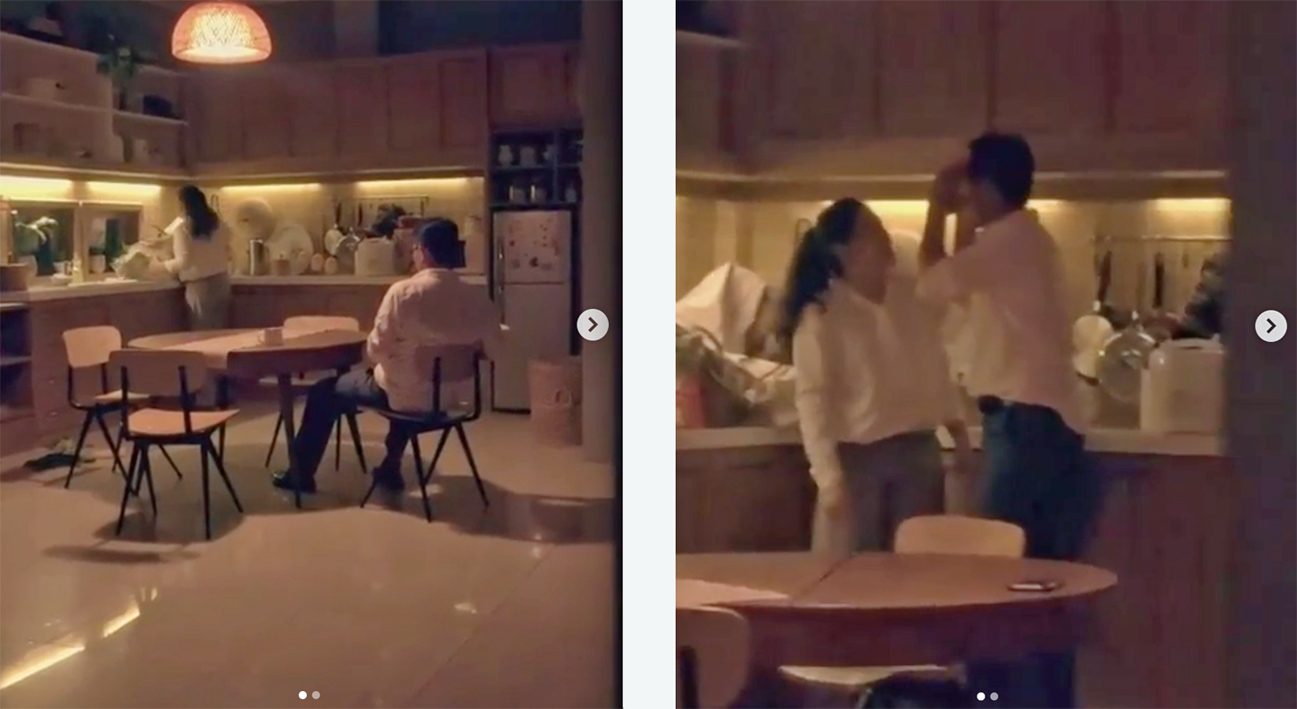 6 out of 10 Indonesian wives work, but less than 3 out of 10 husbands are willing to cook. This workload imbalance in domestic activities creates tension in the home.

Ogilvy Jakarta has released an online unbranded film that is shot from the perspective of a 12 year old boy on an iPhone. The film shows his father having an emotional outburst and being abusive because dinner wasn’t made on time. The viral nature of the film immediately provoked conversations across the archipelago about a woman’s role in the household. 250,000 likes and 23 thousand comments ensued in the first day.

Domestic violence is common place throughout the Indonesian archipelago for many cultural reasons including the roles women play in society. The country is slowly progressing and ABC Heinz saw an opportunity to inspire and empower change in the kitchen.

Indonesian men are typically ignorant in the kitchen with little to no understanding of how to cook. To bring about real change in equality for the future, ABC Heinz also launched a cooking program for 50 secondary schools to teach all kids including boys and girls.

“As a brand, ABC Heinz has been championing the cause of Gender Equality in cooking,” said Dhiren Amin, Head of Marketing and R&D, Indonesia and PNG. “Since a clutter breaking launch with a commercial showcasing a repenting divorcee, the brand has been creating acts that convince husbands to cook for Mother’s day and Ramadhan. For 2019 Women’s Equality Day, we wanted to make cooking sustainable today in into the future. So we have launched a school activation initiative that gets teenage boys to learn how to cook in high schools. Because Real husbands cook. Today. And in the future.”