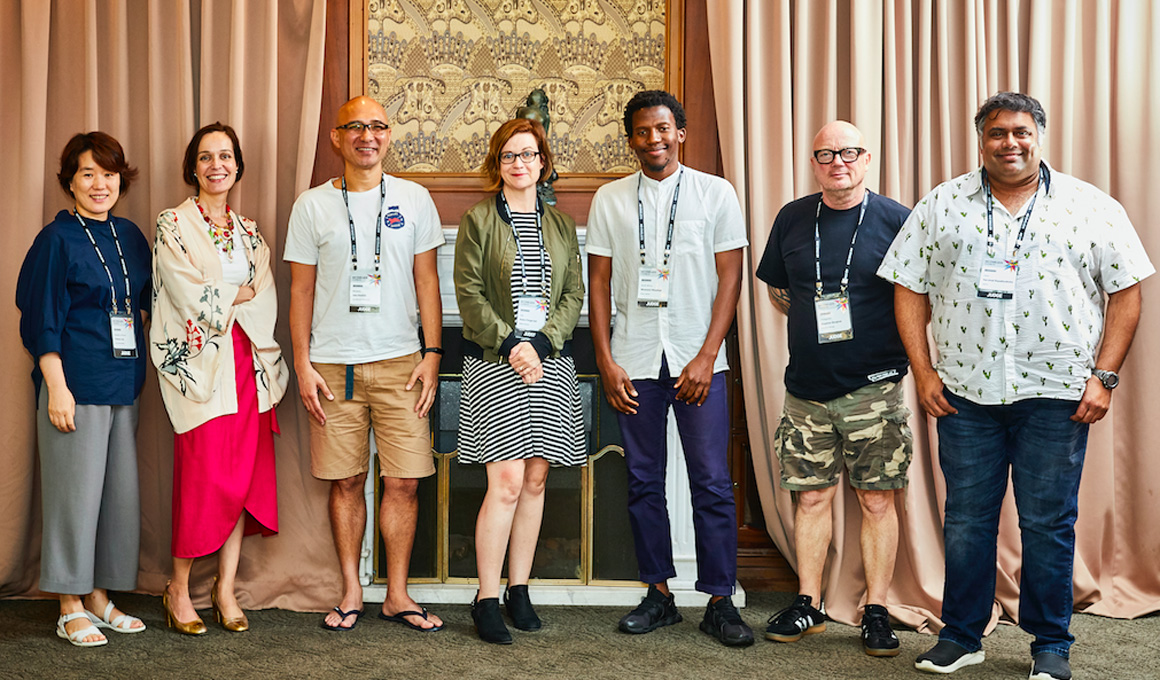 Yehoon Lee, Vice President and Executive Creative Director at Cheil Worldwide Seoul sat on this year’s Ad Stars 2019 Film and Video Stars jury. Lee (pictured far left) works with not only Samsung, but also with some of the largest local brands including Korea Ginseng Corporation, Amorepacific Cosmetics, Dongsuh Foods. She has been on the journey together with these clients as they have grown into global brands. Campaign Brief Asia asked her to recap on the judging and talk about her favourite winners.

What were your favorite 3 campaigns/ads from the judging of the film and video Stars category? Explain your thoughts on each of them. 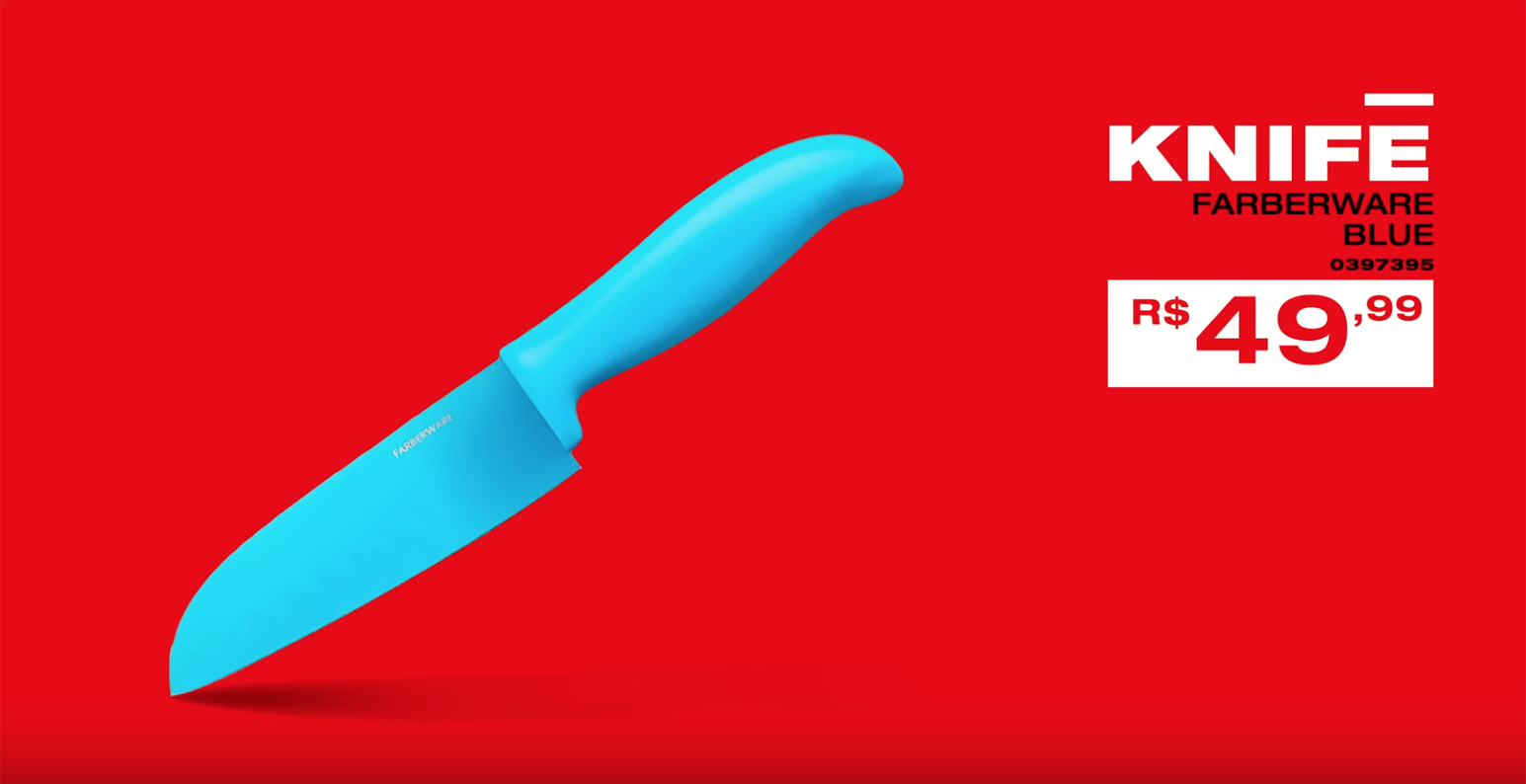 The most impressive ad was “The Beatbox Catalogue” for Etna, Brazilian furniture company. About a month ago, I was on the 1st online screening of the entries. I was watching this ad at the office and suddenly my colleagues gathered around me to watch it together, and later, they all loved it. As matter a fact, it is simple and fun, while it is pretty obvious that it is on a small budget. I surely think future ads are going to be produced with lower budget and at fast speed. This ad surely did fit to this criteria. Also, by borrowing the form of “beatbox,” it increased the fun factor and made it to last longer in people’s minds. 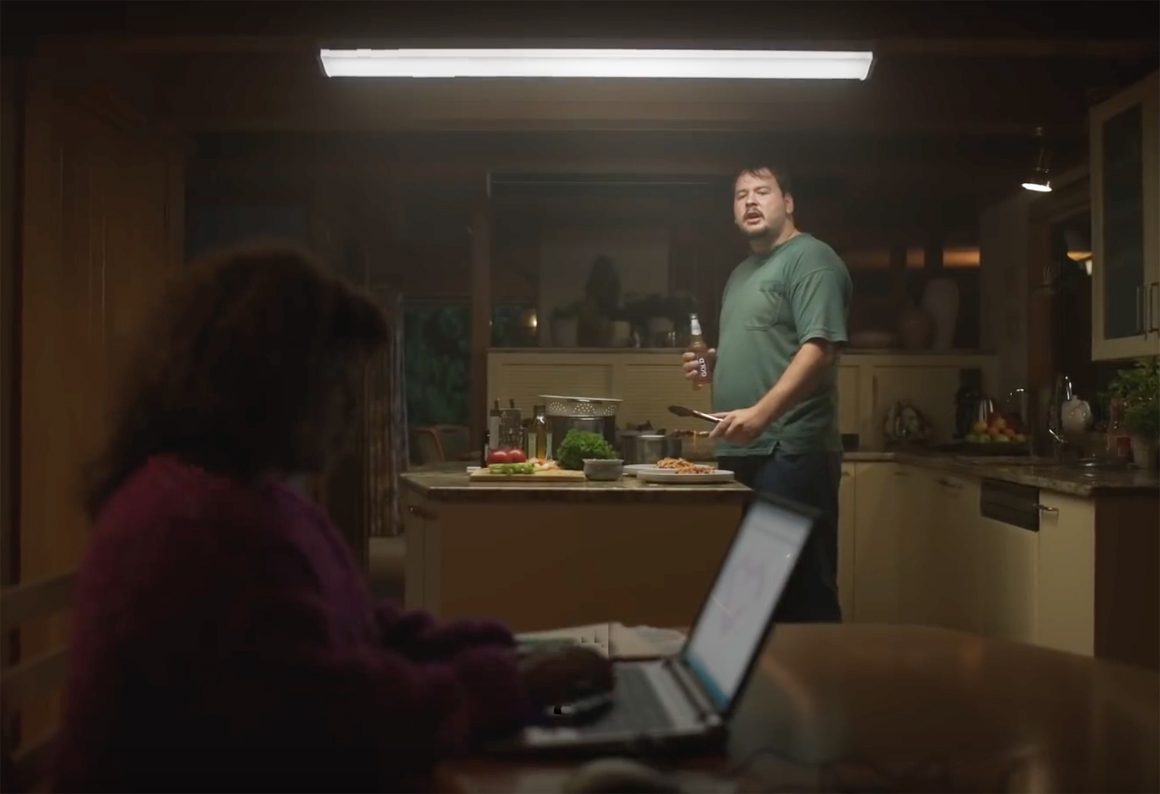 Second ad is “I’m Drinking It for You” for beer company DB Breweries from New Zealand, which also won Grand Prix in Film category. All seven judges for the Film category unanimously agreed to give the Grand Prix to this ad. Every aspect of this ad was perfect – from casting to the lyrics of the song, direction and music. But since the sense of humor used in the ad is little more rooted in western culture, frankly speaking, my enthusiasm was little milder than those of other judges.

VIEW THE I’M DRINKING IT FOR YOU SPOT

Third was “The Nanto Family” for Nanto Bank. The ad is about will processing service provided by the bank. Even though this kind of service is not a common subject in ad industry, but it is too fun to forget. The process of executing the will after father pass away is shown like drama episodes and it is dynamic. I liked it because it did not approach will processing service in a heavy way.

There was no huge change nor “so-called” innovation in Film category this year. Instead we chose little more fun, better executed and better remembered ads, in that it helped sales of products. The most basic can be the most innovative in Film category.

Was there any Korean campaigns entered and what did you think was the standard of this work compared to entries outside of Korea. 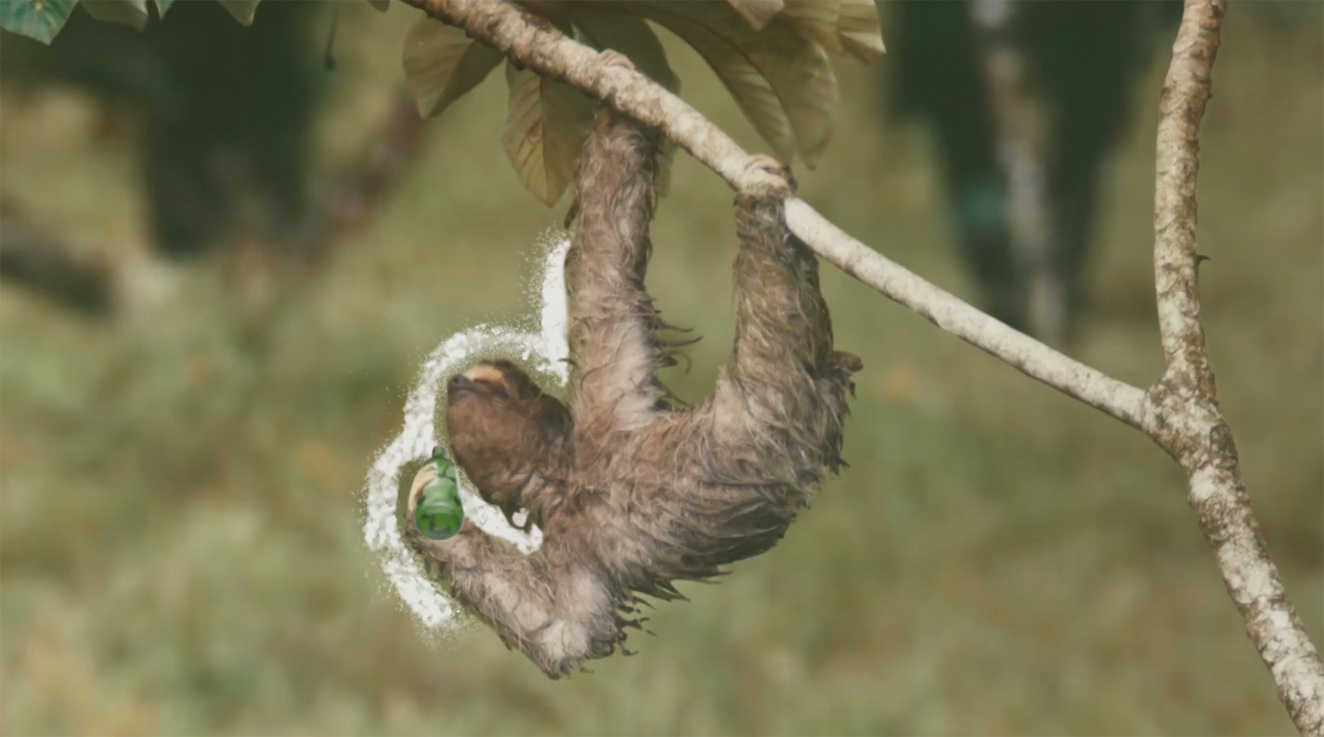 “Redceipt” campaign for Kakao (South Korean internet company that provides mobile instant messaging app services) which won Gold in Mobile category is the one. The gist of the campaign is that it issues a red receipt when you pay for alcohol with KakaoPay. Red receipt includes a warning message for the danger of DUI and a button for hailing a chauffeur service. It did not show a huge impact since it was relatively new campaign, but I want to give a huge props to the simplicity and practicality of the campaign and effort in tackling the DUI problem, which is big now in Korea. This is the difference between other Korean ads which did not win any places in Ad Stars. The essence of ad is in the idea, thus how feasible the idea is and what real problem it solves is going to be important always.

What was your favorite Korean campaign or ad that you saw? 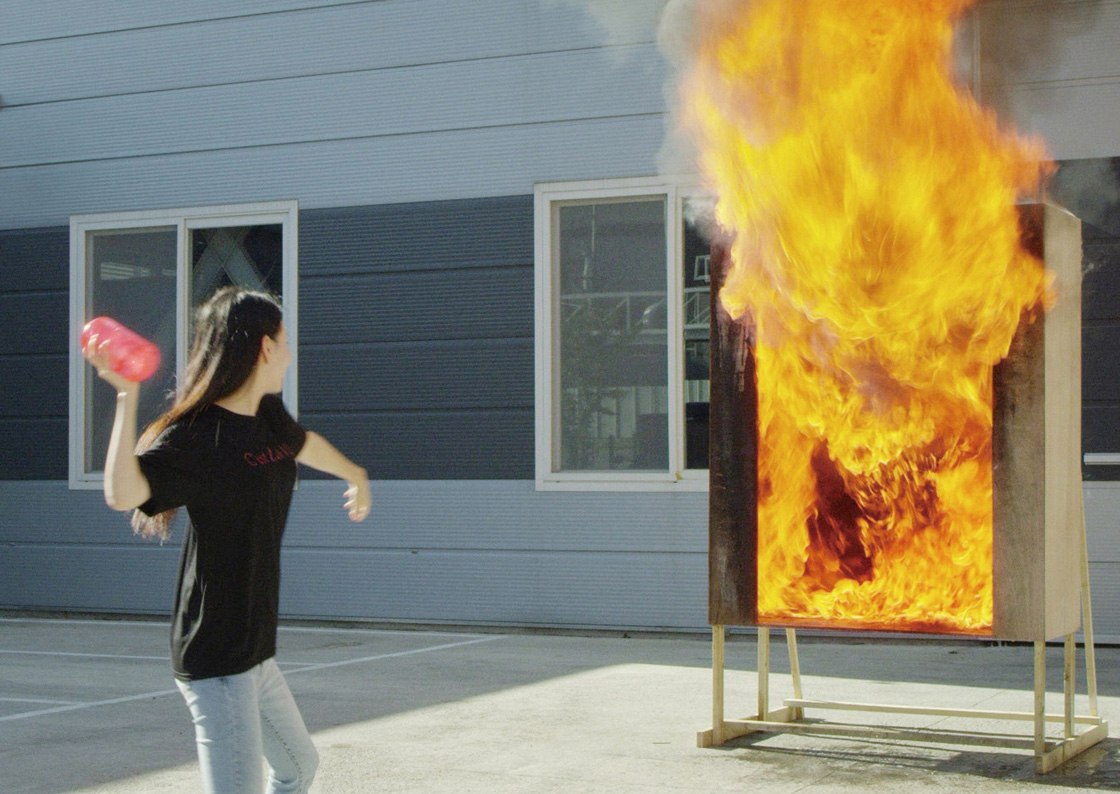 I should say “Firevase” campaign. The brand is Samsung Fire & Marine Insurance. Firevase is used as a flower vase under normal circumstances and it turns into a fire extinguisher when you throw it towards the fire. It is a simple idea but effective. It is enforced by law to carry fire extinguisher in every household in Korea, but in reality only 42% of Korean households does. Even then, many do not know how to use it. Firevase solved both of these problems. It is easy to carry in household and also easy to use. It started as a campaign, but in hindsight it solved social problem and even made physical product. This is why I was interested in this campaign and wanted to give props to it.

What advice would you give to creatives in Korea on how to create more award-winning creative work?

There is no right way in winning. You just need to try more. Especially Korea has noticeably low amount of entries. In order to win, you first need to pay attention and try. There are tons of Korean creative directors who are very talented but have no winning records in ad festivals. Attention and effort is the only way.

Yehoon Lee is pictured below. 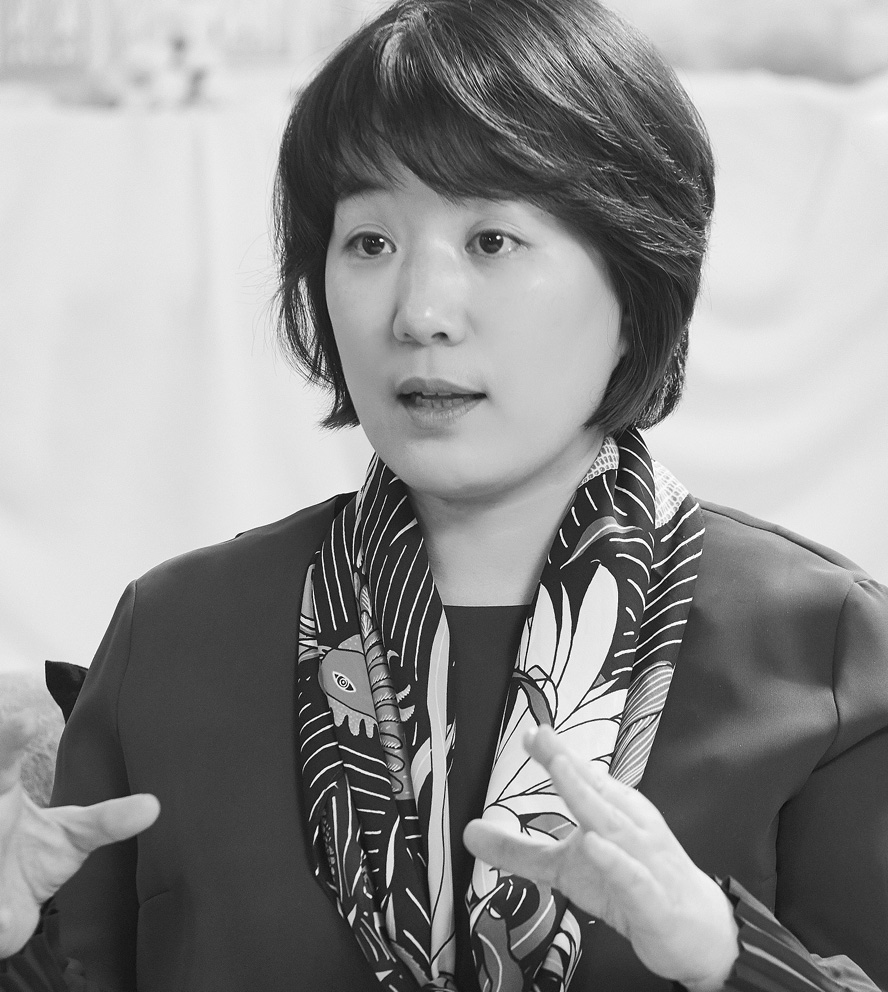