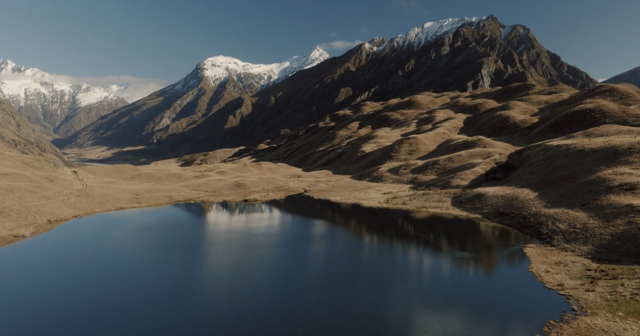 From The Bird’s Eye – A soaring episode. Showcasing New Zealand locations and filmmakers. Series One puts the spotlight on Central Otago, filmmaking gold.

In this episode we meet aerial cinematographer – Tony Young. The conversation flows atop Queenstown Hill. Nestled alongside the Remarkables, and sitting high above Lake Wakatipu. We hear why he loves being in the mix of talented crew based in Central Otago. And what makes his region so unique as a world renowned film location.

Best of all we get a birds eye view of this breathtaking region through the lens of Tony’s state of the art drones.

Filmmakers talking to filmmakers, it’s rather a lovely conversation. 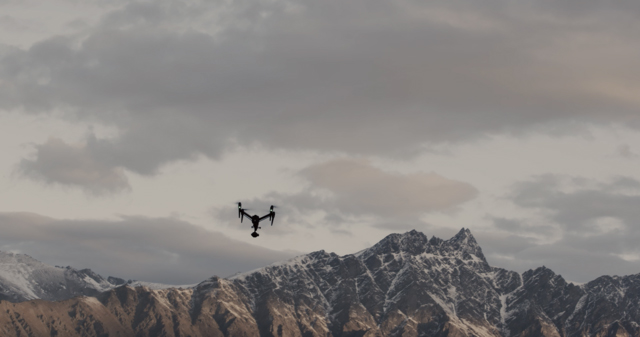 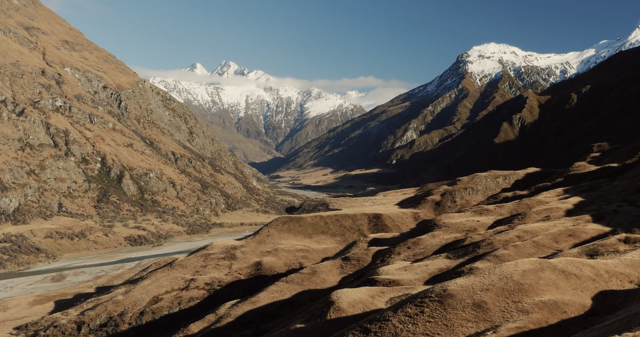 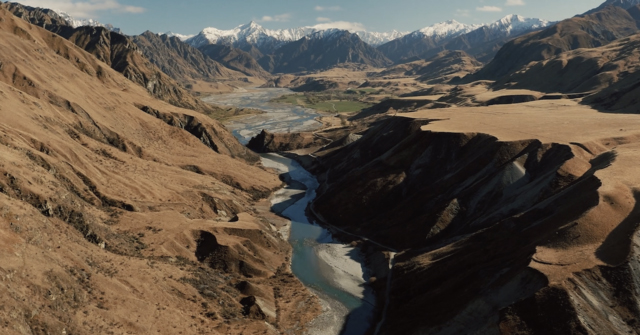 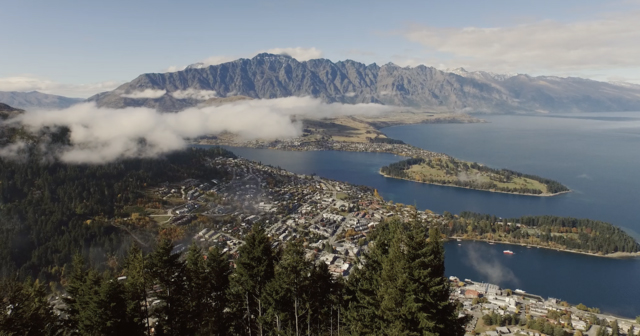