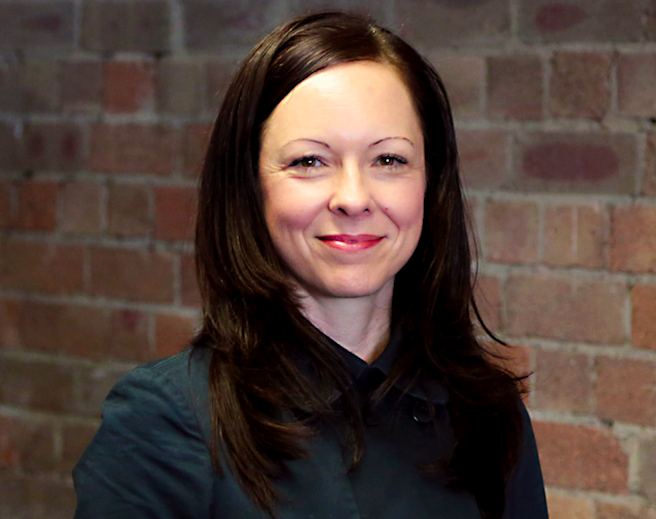 Carrasco’s work has won an enviable number of Best In Show and Campaign of the Year awards. She has won Creative of the Year, an Asia Pacific Child Rights Award for her MTV Exit Foundation campaign and a United Nations Award. Her work has been awarded globally at Cannes, One Show, Clios Awards, New York Festivals and AWARD.

Her own agency, Colman Rasic Carrasco, was AdNews Emerging Agency of the Year 2008 and she has received an Australia Day Award for studies in Visual Communication. Carrasco has been a director on the Australasian Writers & Art Directors (AWARD) Committee and served as the National AWARD School Head.

Says Mike Spirkovski, chief creative officer of Saatchi & Saatchi Australia: “Rebecca continues to prove what an inspiring creative leader can be and I’m thrilled to see her career progress with us as ECD of our Sydney office.

“Her work is outstanding and her energy and enthusiasm to help nurture the next breed of creative leaders is admirable. Above all, her passion for making work that matters is evident in all she does.”

Adds Carrasco: “Since joining Saatchi & Saatchi, I’ve received amazing support and have had the chance to work on a host of really nice campaigns for Arnott’s, Campbell’s, Toyota and Thrifty. Helping to lead an inspiring creative team and being given the opportunity to work with some of the country’s finest clients is a wonderful opportunity. I’m very excited about the next chapter of my career with Saatchis.”