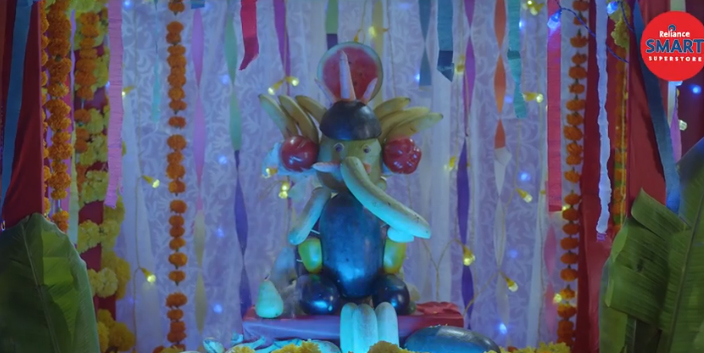 Reliance Fresh and Reliance Smart have launched a new digital campaign – #OhMyGanesha around the occasion of Ganesh Chaturthi.

Ganeshotsav is undoubtedly one of the most loved festivals across India. Streets are filled with reverberations of dhols, and devotees experience divinity bowing down to Ganesha idols, big and small. It’s a time of fun, food, frolic, celebration, and enjoyment.

This time around, Reliance Fresh and Reliance SMART have revisited the festival from an entirely different perspective. As the country gears up to celebrate Ganeshotsav from 2nd September onwards, Reliance Fresh and Reliance SMART are celebrating Ganeshotsav in a thematic manner that highlights modern day societal issues in the form of an Aavahan. Through this initiative brand is taking a thought leadership stance – provoking fresh thoughts & urging people to act smartly for a better future.

So, what is this new Aavahan all about?

Ganesha is known as ‘Vighnaharta’ or the destroyer of evils. This new Ganesha Aavahan is a prayer from the people to the Vighnaharta, alerting him about various modern issues like pollution, smartphone addiction, garbage, food wastage, water wastage etc. 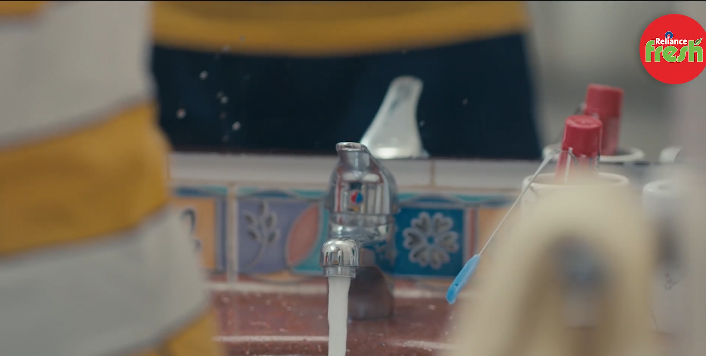 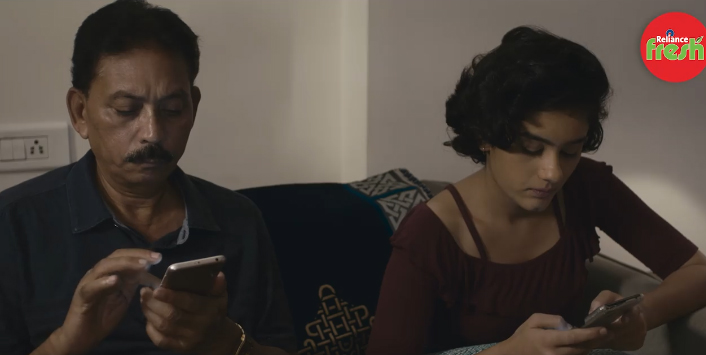 To make this Aavahan contextual and relatable to the consumer, it has been written to a tune similar to the popular Ganesha Aarti. This Aavahan is made into a digital video, where kids are singing the aavahan and highlighting the social problems faced at large. Kids are an integral part of this campaign, since they have an inherent innocence that makes the most serious things seem simple. Also, it is said that God answers kids’ prayers first, which gives the kids’ involvement here, poetic justice. It is a video that will provoke people to think about how small steps taken now will make a better future.

Damodar Mall, Chief Executive Officer, Reliance Grocery Retail said, “Supermarket brands like ours, with years of presence in neighbourhood, have become part of consumers daily routine. We are part of the community and their joys, celebrations and festivals that touch their lives. Such occasions present an opportunity for us to express and connect as community members.”

While we generally speak of celebrations when it comes to festivals, this initiative from Reliance Fresh and Reliance SMART is aimed at educating and sensitising consumers about everything they do and its impact. With such a unique stand taken by the brand, we expect to see a lot of heads turning, and a lot of eyeballs being grabbed!

Rajdeepak Das, MD India & Chief Creative Officer Leo Burnett South Asia said, “It is great that a brands like Reliance Fresh and Reliance Smart are taking a stand on important issues and using their platform to initiate conversations about relevant concerns. Ganeshotsav is a festival that is widely celebrated and the campaign takes a fresh approach with the modern day aarti, which is done by kids to draw everyone’s attention. We are sure that this campaign will do very well for the brand.”