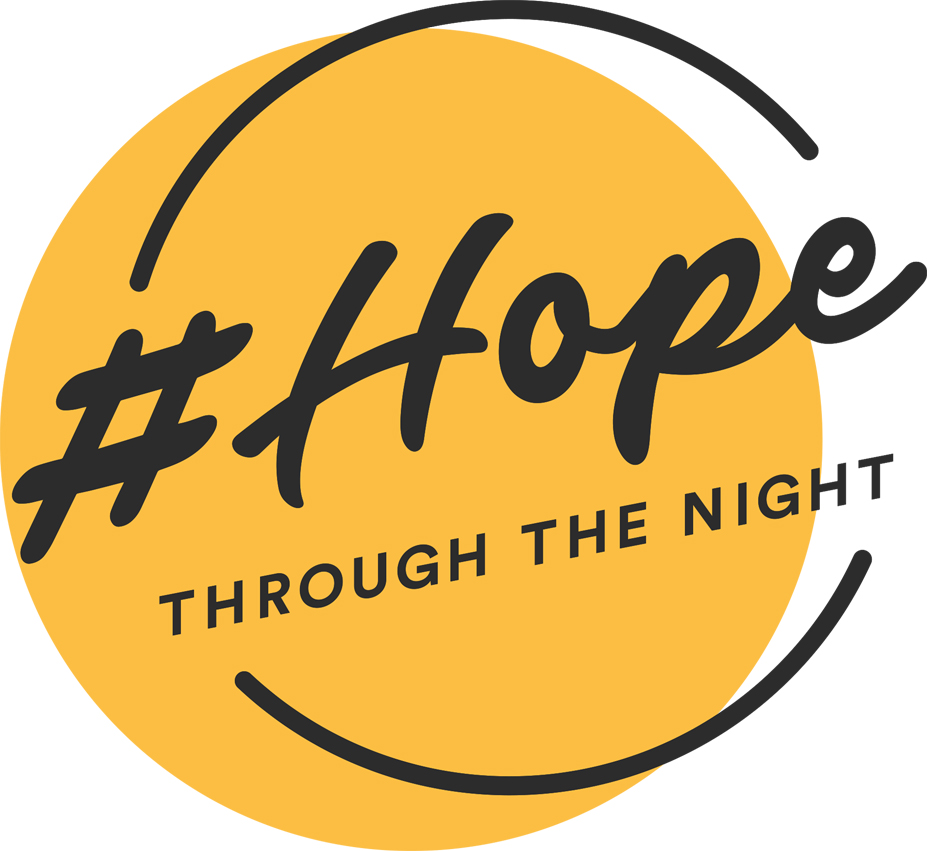 Samaritans of Singapore (SOS) and creative partner TBWA\Singapore are calling out to Singapore to help spread the message of hope this Suicide Prevention Week (September 8th-14th) via a single hashtag #hopethroughthenight. World Suicide Prevention Day also falls during this week, on September 10th.

In 2018, SOS and TBWA\Singapore launched and curated a social repository of hope, where motivational quotes, inspirational artwork, original music and even personal stories were shared through a single hashtag.

This year, SOS has once again partnered TBWA\Singapore to invite the community to build onto this repository of hope via Instagram – a platform that youth are most familiar with. The campaign is targeting the ‘darkest hours’ of 12 midnight to 3 am – historically the hours when vulnerable youth reach out to SOS.

The campaign is officially calling out for Instagram submissions during this time. The campaign extends this year with an online film that features the inspirational and powerful testimonials from the community. Shedding light on the lives of ordinary Singaporeans who contemplated suicide, or who have had a loved one affected by suicide.

In July 2019, SOS reported a 10% increase in total suicides in Singapore, with prevalence among young males. In the last fiscal year, SOS has seen a 56% increase in the number of youth in this age group writing in to the SOS support network to receive emotional support – a sign that young people are willing and ready to actively seek help SOS has also partnered with brands such as Foodpanda who have introduced the promo code HOPE for their customers, and Dopa Dopa Creamery, Bettr Barista and Sanity Coffee who have also created special hope – themed flavours to commemorate Suicide Prevention Week. Other businesses around Singapore are either creating bespoke activities or donating their day’s profits to SOS to commemorate the week.

Perry Essig, Global Creative Director, TBWA\Singapore said, “#hopethroughthenight  is about turning a single hashtag into a platform of hope. We felt it is important to build on a sustainable idea that is already in place and encourage the community in Singapore to continue to join an urgent call: Send in your messages and creations of hope – you can help save a life.”

Wong Lai Chun, Senior Assistant Director, Samaritans of Singapore said, “The issue of suicide is shunned by many – but this social issue won’t go away if we avoid talking about it. With #HopeThroughTheNight, we aim to empower the community to play a significant role in preventing suicide. With a more open dialogue about suicide, we can create a more kind and empathetic society who will be aware of people around them struggling in silence.”

TBWA\Singapore has partnered with SOS for World Suicide Prevention Week since 2015. 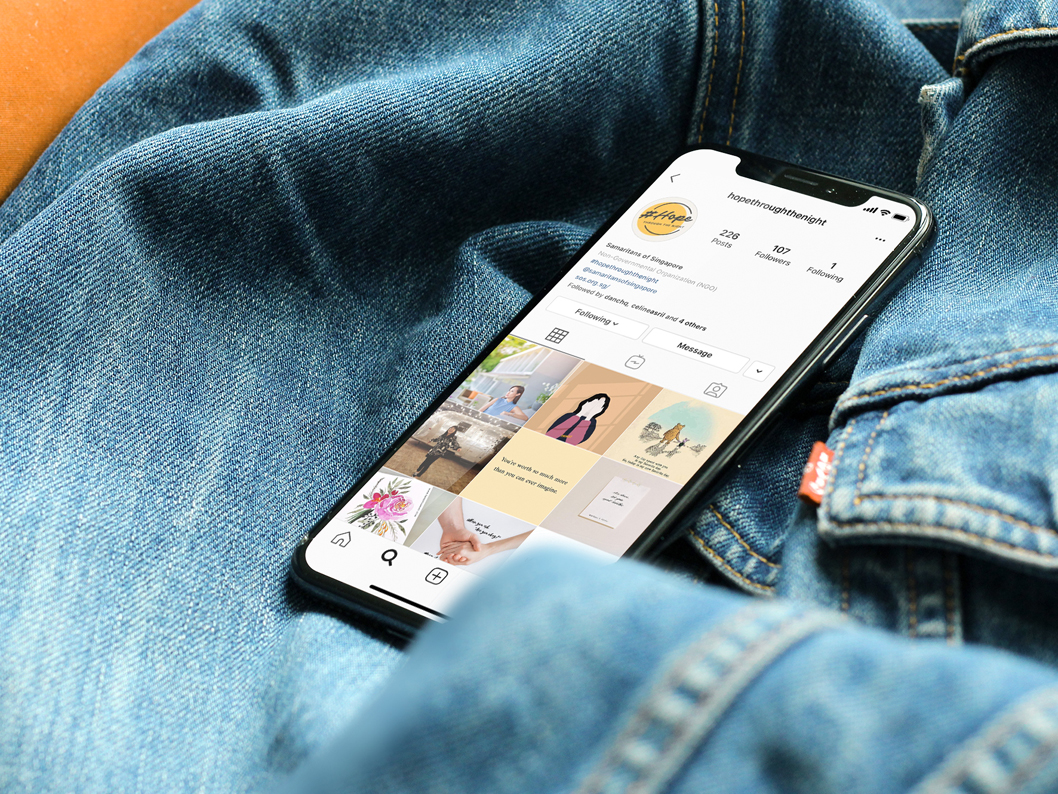 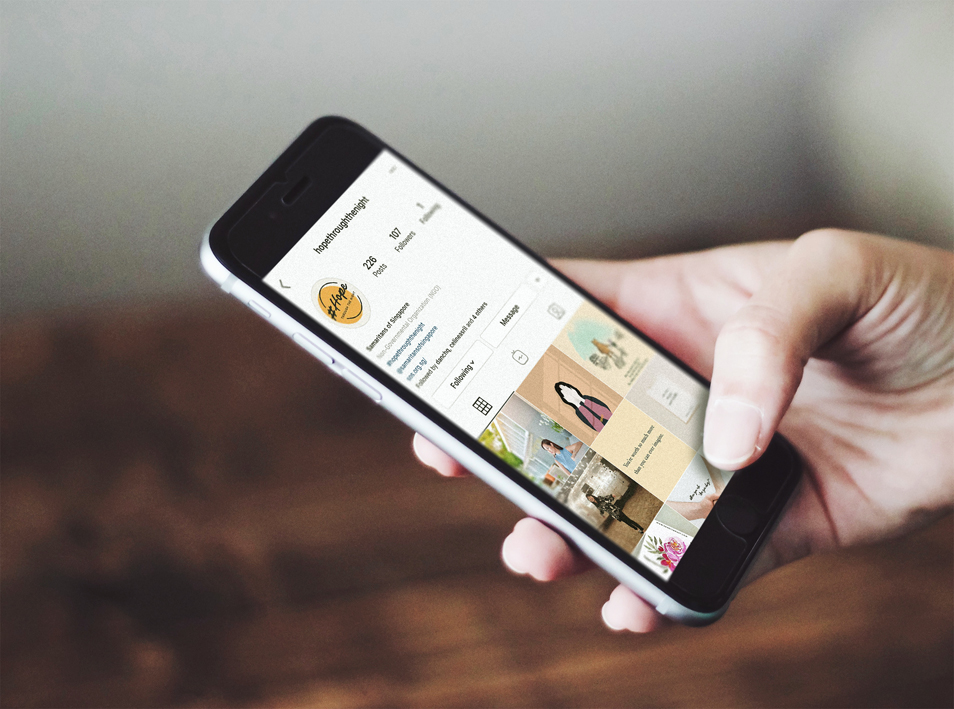