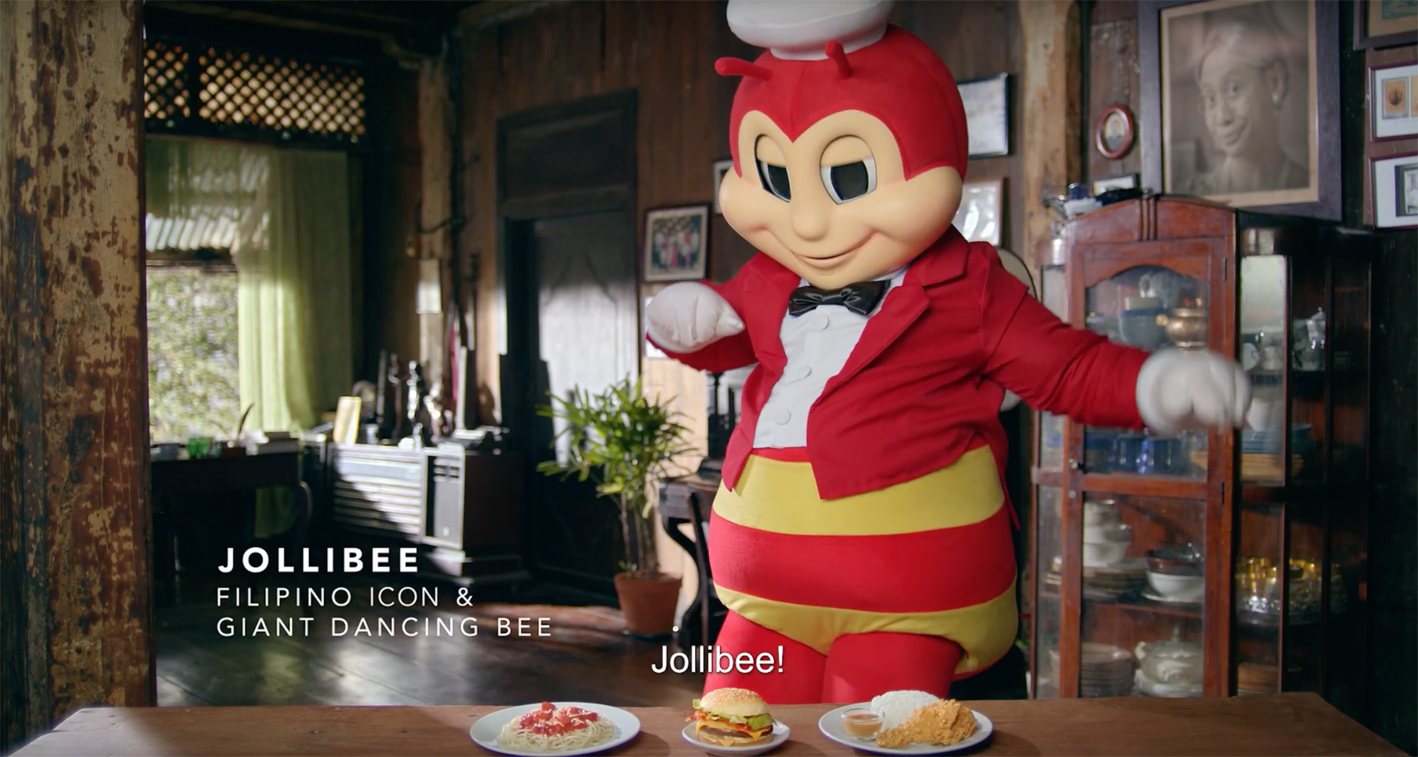 The spot, directed by Sid Maderazo together with BBDO Guerrero, features the Jollibee mascot, Filipino chefs JP Anglo and Jordan Andino, and the Filipino YouTuber and comedian Mikey Bustos, and follows the three men as they explore the various delicacies throughout the Philippines.

To add a dramatic flair, whilst keeping the overall light-hearted feel of the commercial, Syn took inspiration from Vivaldi’s “The Four Seasons”, combining the introduction from “Summer” with an original composition. Syn recorded live strings and added in Rondalla and Kulingtang, traditional Filipino instruments, for some extra Filipino flavor. The final seasoning was a light sprinkle of sound design to add a musical sting to the jokes.

The commercial aims to promote the Philippines and the rich and diverse cuisine which makes up a big part of the culture there. 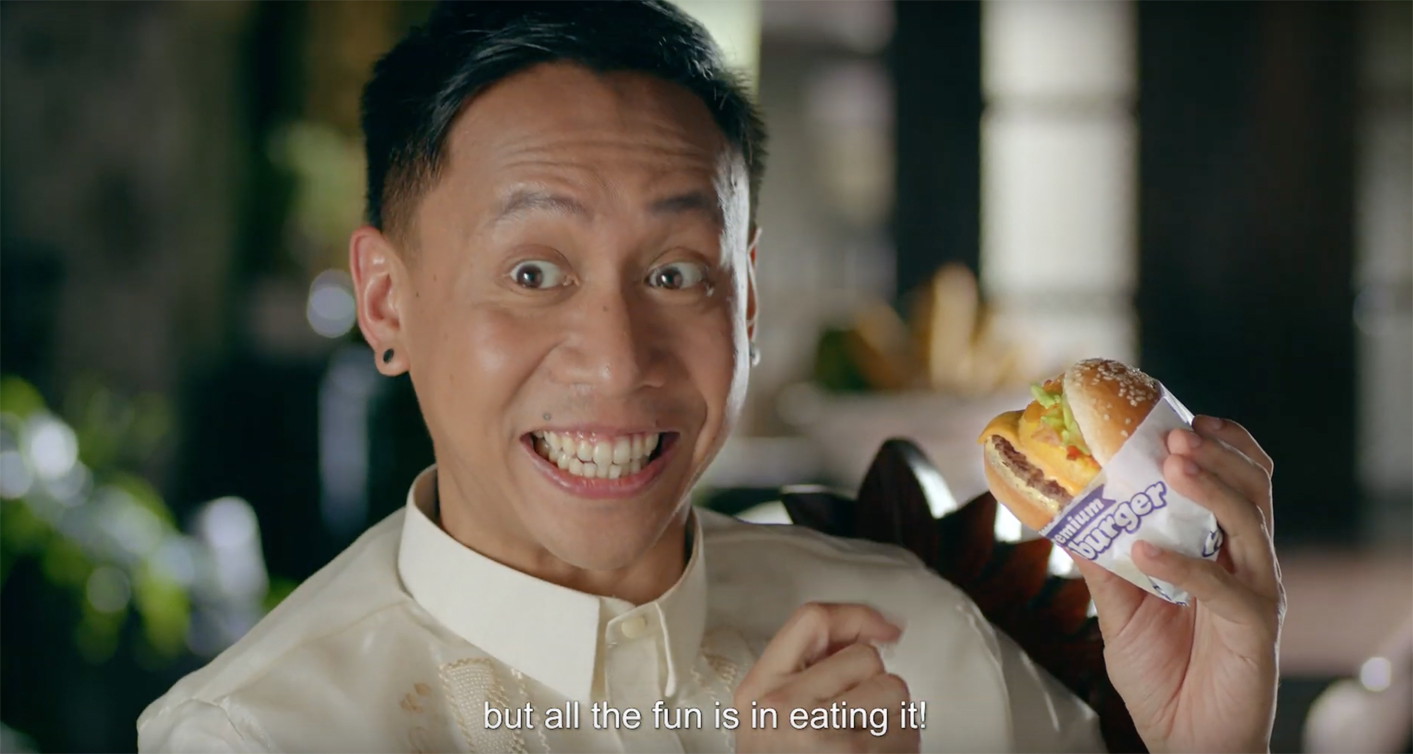