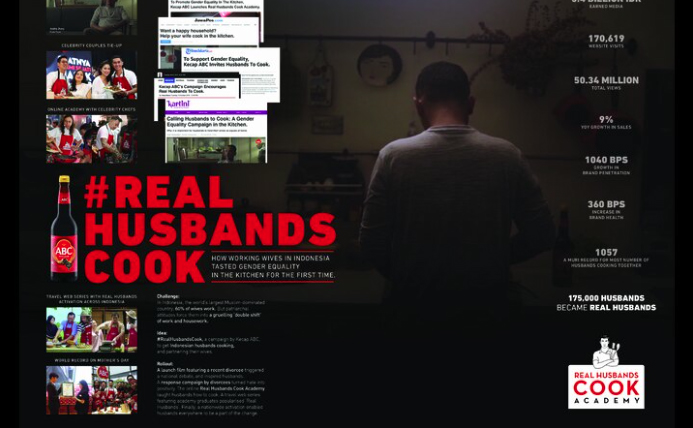 Digital, Moving Image, Crafts, Social and Design are the categories with the strongest representation, while the new area of Creative Technology has a successful launch with a global range of finalists. The 2019 innovation of ‘The Future’ contest also has emerged with five contenders for trophy honours. 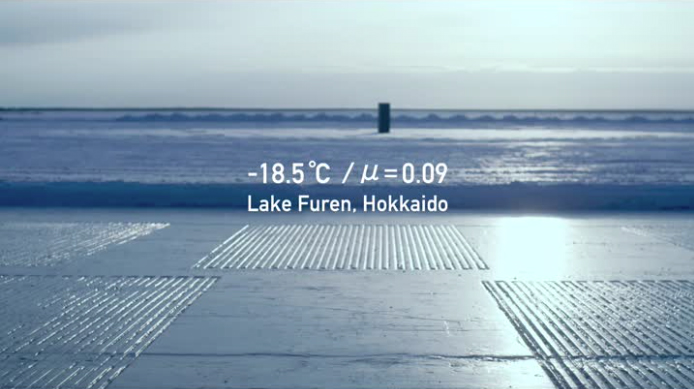 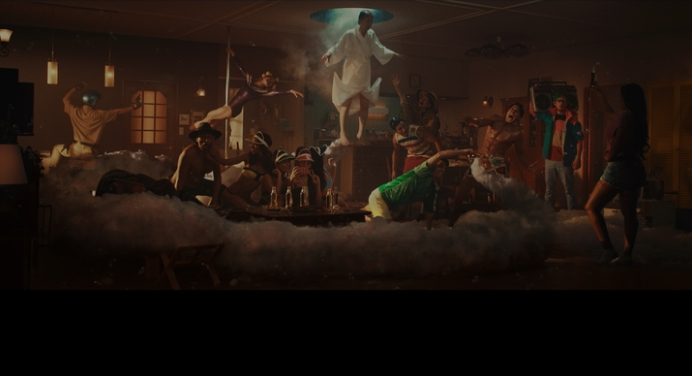 Says Alan Page, president, Cresta: “We’re delighted at the breadth of content that has made it into the shortlist. While some countries, and agencies, are impressive through multiple shortlisting, it is also refreshing to see the incredible diversity of representation. For example, the Direct competition shortlist, where every single work is from a different country, different agency.

“It’s clear that our system, in which jury members work independently and the marks are processed through a strict arithmetical system, gives fair opportunity to all.”

Says Lewis Blackwell, CEO of Cresta: “Many judges this year commented on enjoying our new judging technology and their pleasure in the work they saw. As one said: ‘creativity is alive and kicking!

“The judges do a tough job with great independence and integrity. It’s always challenging to exclude so much work and reduce down to the finalists. But we’re confident that we now have the most exciting work to draw from in our awards later this month.”

Says Blackwell: “While it’s good to have the familiar award-winning nations contending well, one trend we see this year is a strong representation on the shortlist from a more varied range of locations. This follows through from the increased range of countries from which entries came this year. I was personally delighted to see impressive work from agencies in Croatia, Hungary and Qatar score well enough with our jury to get into the final mix.”

Heading the shortlisted companies in a tie for selected works are BBDO New York and Denkwerk, Cologne, with 12 nominations. They are closely followed by plan.net of Munich, the digital component of Serviceplan, and Energy BBDO of Chicago, each with 11 works selected.

The shortlist and forthcoming winners were decided by a global jury, working independently, who are profiled in detail at https://www.cresta-awards.com/jury.

Winners will be revealed on 25 September.