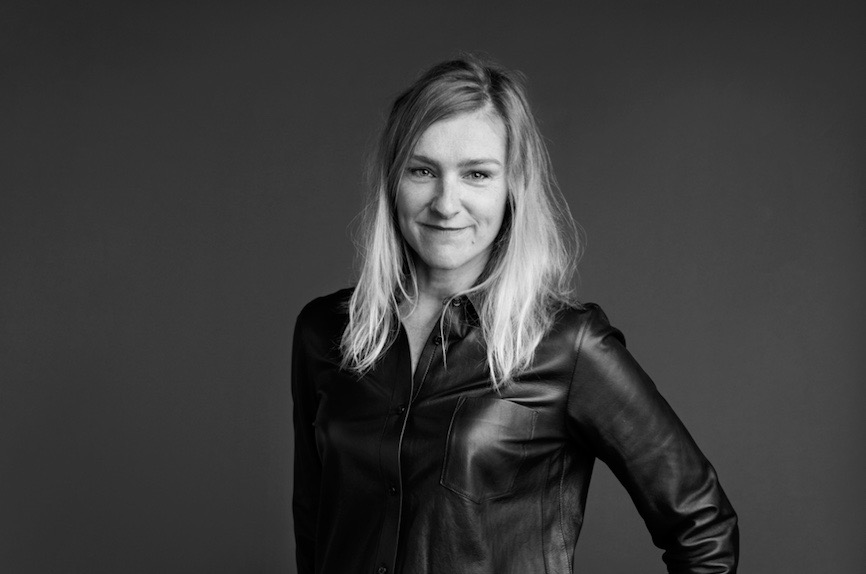 Ford is one of the most established creatives in the region with hundreds of awards under her belt, for both creativity and effectiveness, including a Cannes Grand Prix.

Throughout her career, she has worked in agencies across London, Amsterdam, Melbourne and Sydney, including Wieden + Kennedy and TBWA.

Since joining DDB two years ago from TBWAMelbourne, Ford has driven creative excellence for the agency’s clients, including McDonald’s, Virgin Australia and Volkswagen. Her contribution played a significant role in DDB winning Campaign Brief Agency of the Year, as well as #2 Pacific Agency of the Year and one of the top performing Australian agencies at the Effie Awards.

Additionally, Ford is passionate about giving back to the industry, mentoring young creative talent through the Cannes ‘See It Be It’ program, RARE and AWARD School. She is also a member of the AWARD Committee and on board of the Communications Council.

Ben Welsh (pictured below with Ford), who recently expanded his remit to national chief creative officer across the Sydney and Melbourne offices, said it was a natural decision to elevate Ford into the new position.

“Tara has been a fearless leader to the creative department in her time at DDB and still the best hire I’ve ever made in my 30-year career. She has attracted great talent to the agency and is a role model to creatives in DDB and the wider industry.”

Says DDB Sydney managing director Priya Patel: “Tara’s promotion shows how serious we are about creativity as a business. We believe creativity is the most powerful force in business and Tara plays an instrumental role in achieving our mission of being the most creative agency in Australia.”

Says Ford: “I’m exhilarated to take on this new role at DDB. It has been a superb environment to flourish and learn. The talented people here have been incredibly supportive, special thanks to Ben and the team. We have some amazing clients who desire world-class creative. This is a killer combination. I’m genuinely excited about where we can take the agency next.” 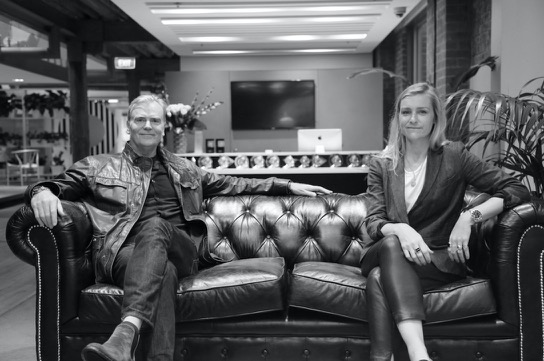