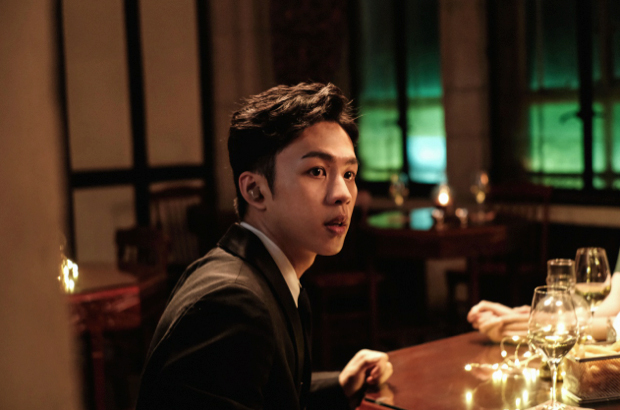 A call for scripts went out among young film makers in China. The Fairmont Hotel, known for its connection to the global film industry and being the set of many classics, wanted to engage with Chinese young film talent.

After receiving more than 200 scripts, the young director Brandon Q was selected for his remarkable script “Romance in Silence”.

Inspired by Charlie Chaplin’s stay in the Fairmont Peace Hotel in Shanghai in 1936, the story re-tells the moment where Chaplin meets Paulette Goddard. The film is a mix between mime and modern film, creating a unique storytelling experience.

Accor Hotels commissioned TOMORROW to build the Fairmont brand and its credibility in film in China. Under the concept of ‘Turning moments into memories’ TOMORROW launched the online call for submissions and brought in the organizer of the best international youth film festival in China, FIRST, to produce the film.

VIEW THE TEASER
VIEW THE FILM 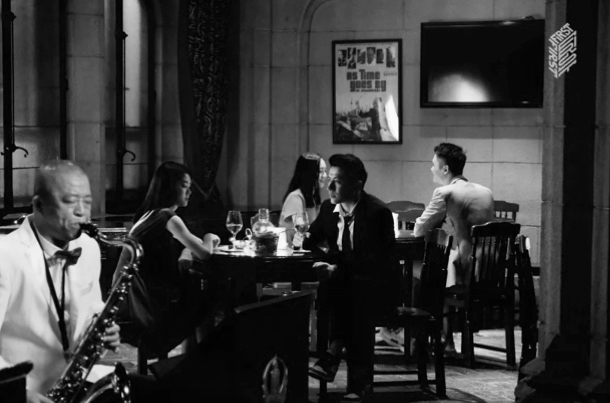 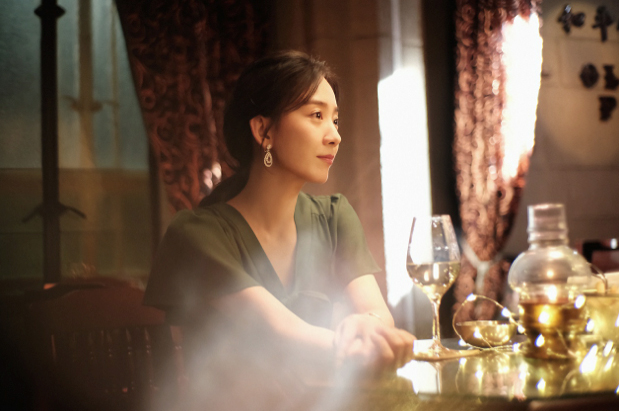 Film is part of Fairmont’s brand DNA. The hotel has been used to shoot more than 250 cinema films, including Vertigo, The Great Gatsby, and box office blockbusters like Fifty Shades of Grey.

Brandon Q is a young Chinese director who earned his reputation in the Chinese film industry after winning the 12th FIRST youth film festival with his film Suburban Birds. His style is eccentric and independent, and dedicated to show new possibilities of film.

Rogier Bikker, CEO of TOMORROW said, “I love this project we’re doing with Fairmont Hotels for two simple reasons: Firstly, sometimes supporting creatives is all you need to build brand love. In this case we’re empowering young Chinese film makers by funding the best script. We get a beautiful film made with passion, while the young talent gets funding and support from a global iconic brand. Secondly, we’re using existing resources. Why build a set or rent a studio if you own one of the most iconic shooting locations in the city: the Fairmont Peace Hotel.“