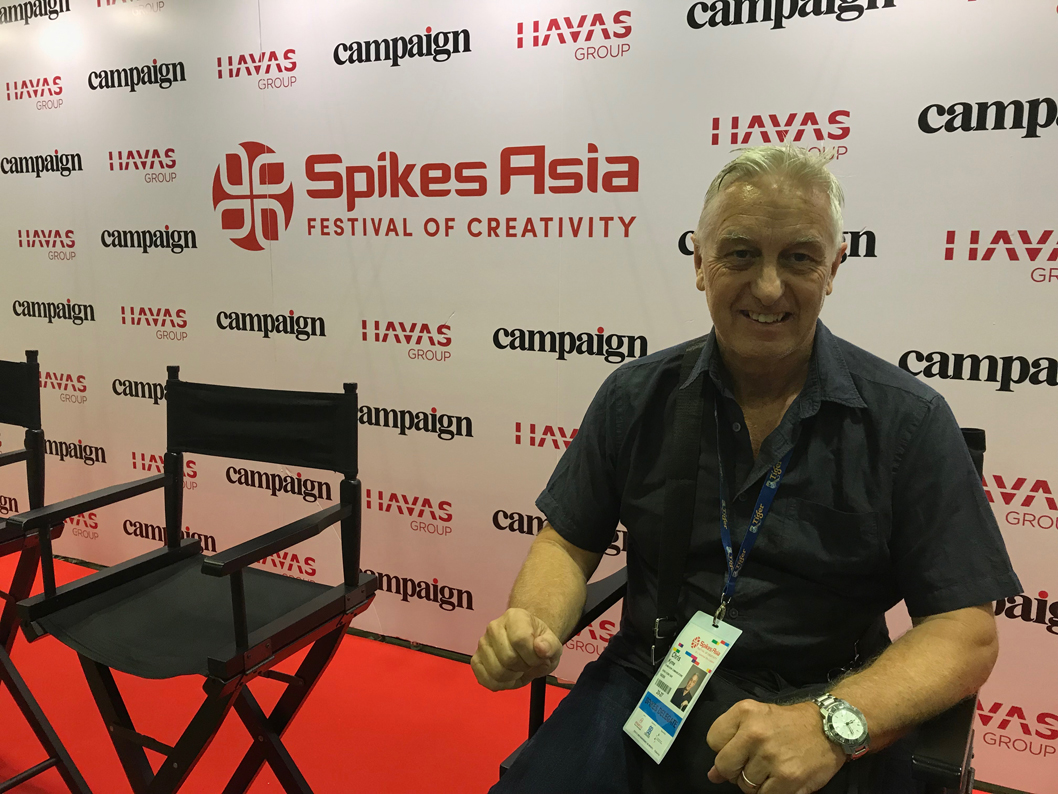 First off, I have a confession to make. I first entered Spikes when it was the Media & Marketing Awards, in 1988. In those days it was a one night affair in Hong Kong at some swanky venue and lots of people came dressed as Fred Astaire and Ginseng Rogers.

Of course, I was only 11 years old at the time, just in case you were drawing conclusions that I’m a tad long in the tooth.

I actually scored well too in my first ever year in Asia. A Spike for a TV campaign which way also voted Best TV Campaign in Asia. It’s been downhill ever since.

Whether or not this qualifies me for the Guinness Book of Records, I’m not sure. Alas, I have work entered this year, ever a sucker for keep trying ( we had a Finalist a few years ago, bit of encouragement). But it gets you up in the morning, so…

First day. I was there on the dot at 8am to get signed in before the hoards arrived, so had the advantage of having a first-impressions browse. It’s like wandering into an art gallery full of curious expectation and naturally you start with the print and posters as they’re all in your face as you saunter in. I know some people head straight to the bar for a beer at 8am but those days have gone for me.

I’m not going to comment on what was good or not good. It has to be good or it wouldn’t have been entered. I was looking for what was interesting. And when you start seeing the usual quirky visual masterpieces done up with amazing illustrations that would have made Michelangelo jealous, and a tiny, tiny, somewhere, logo or packshot in the corner, well. I’m not going to bore you. (Isn’t it time we moved on from that award-enterers?). 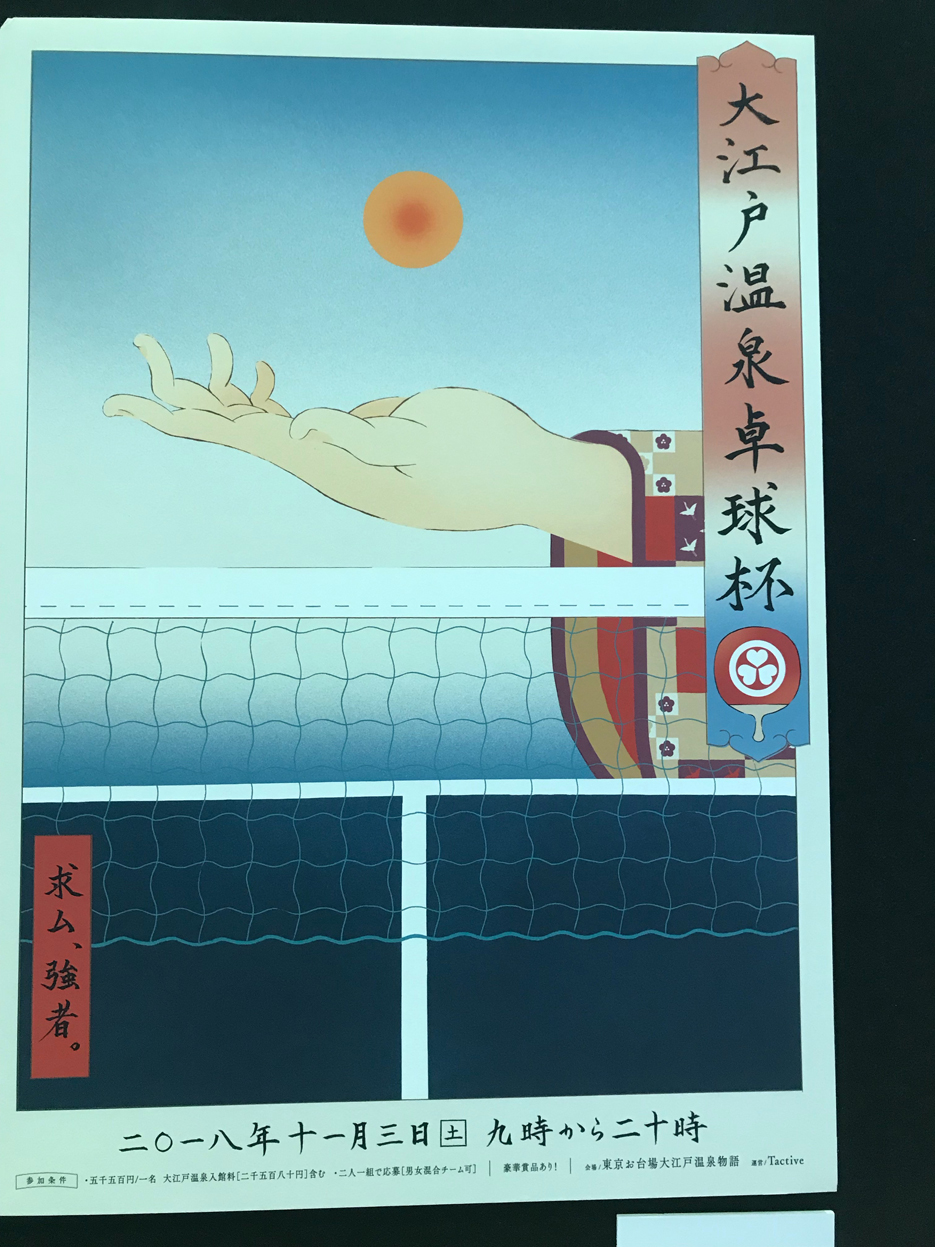 Instead, yeah some as always very interestingly art directed and beautifully designed work from Japan which I didn’t get a chance to have explained to me (but will get to that). And these days, very different from back in the day (“When I was your age” grumble grumble) good work from all across Asia (not just Thailand, Japan and Singapore), and in particular, India.

Two pieces I really liked on first impressions were both from India. One was for the Tadoba Wildlife Sanctuary titled ‘Avoid Humans’. At first glance you think “Hang on, what’s going on here?” But you get drawn in to these absolutely hilarious , unbelievable stories about human malpractice that are a complete joy to read, and impeccably art-directed with equally as funny illustrations. Very very funny. Very Indian. And so different from anything else on the wall as far as I was concerned. I read every story. How’s that for a long copy ad? 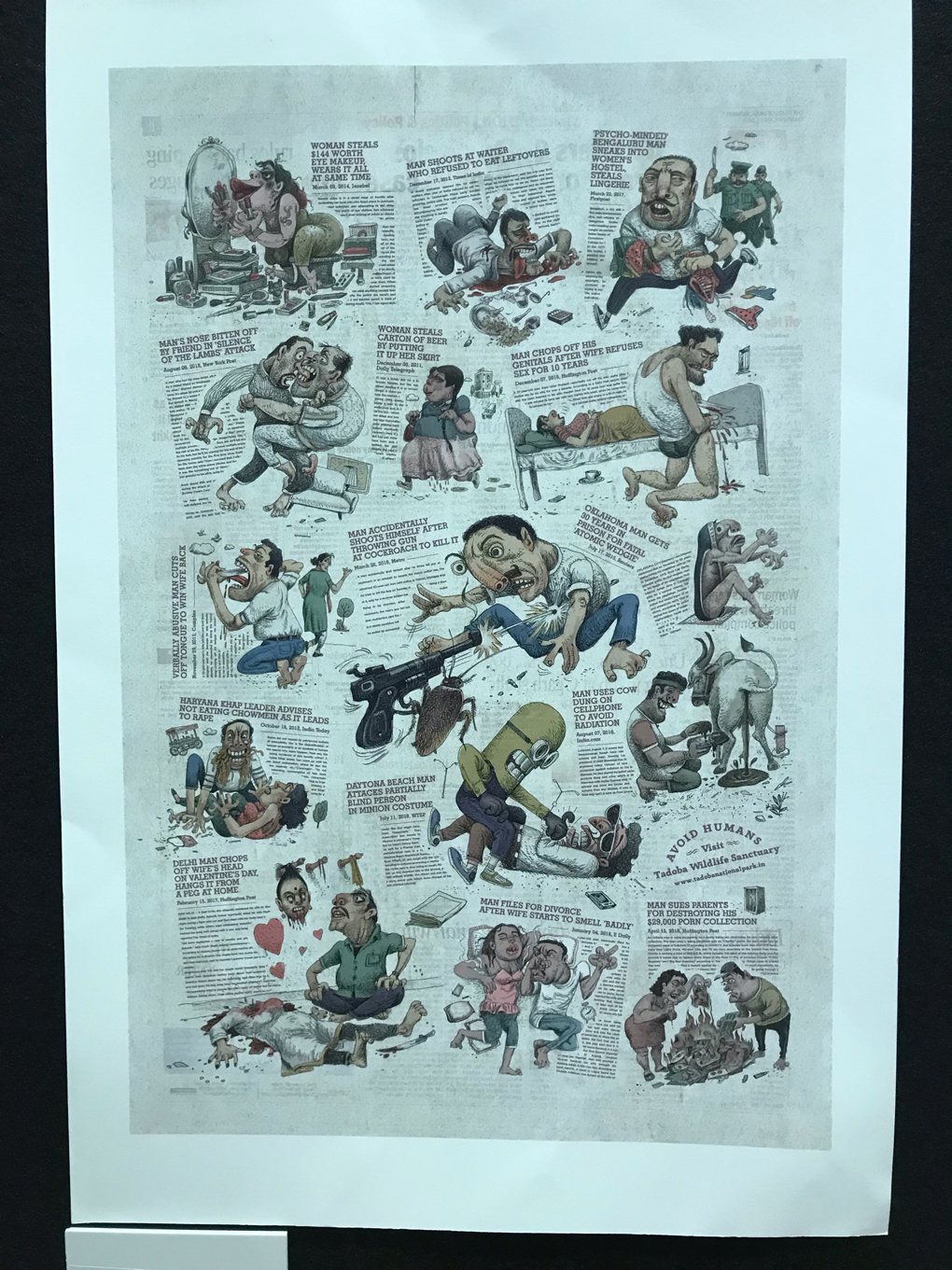 The other campaign was “Truck Art Child Finder” from BBDO Pakistan which was an outdoor idea using traditional truck painting to draw attention to missing children. Again, one of those ideas which was uniquely drawing on local insight and delivered in a style which again, is rooted in cultural reference. Very nice.

I didn’t get to the film (well I started) as it was time to sit down and listen to the usual blah blah blah about “Dedicated to creativity” and “Couldn’t do it without you” opening address. 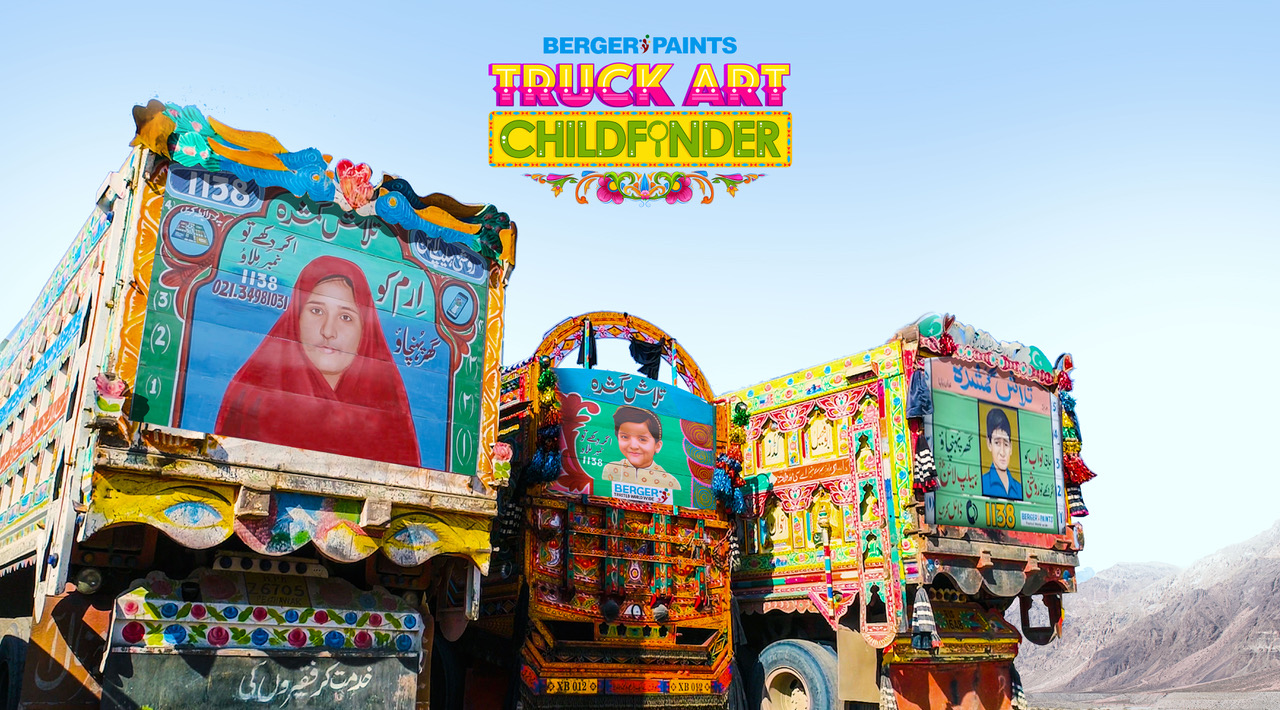 Wandering about outside I bumped into the ever-present and always so dedicated Tina Toda from Dentsu Tokyo, whom I’ve known ever since being invited to speak about Hong Kong at Cannes by the Japanese triumvirate of Dentsu, ADK and Hakahodu in 2004, and also presenting ‘Planet Japan’ at AdFest. 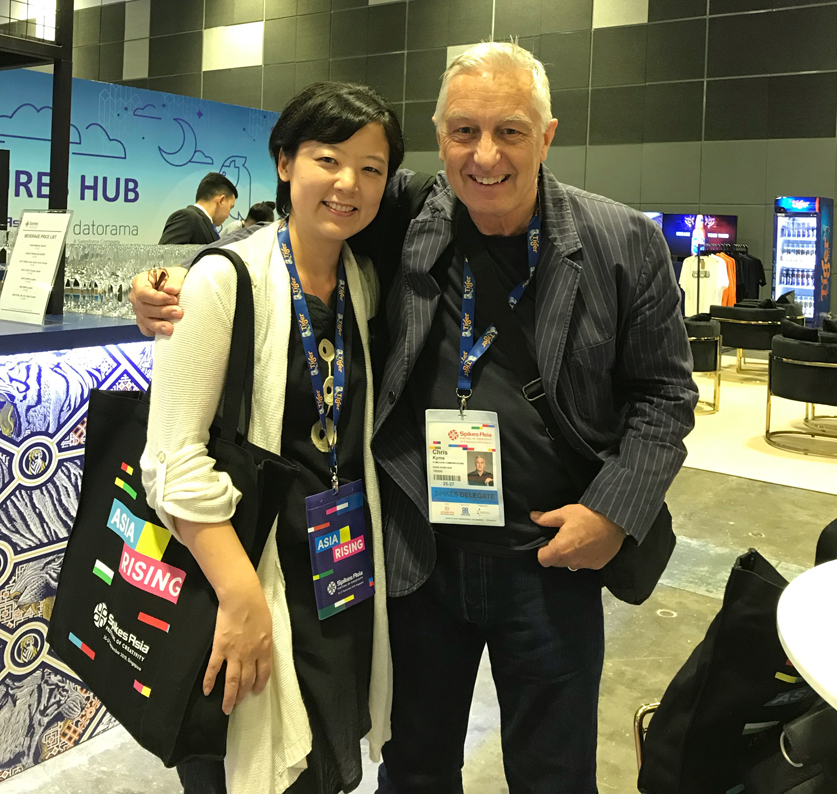 What a delight to see Tina, have a catch up, and ask about a few of the old friends (former Dentsu Creative Chief and absolute legend Akira Kagami). Good to see she’s still in there coordinating the Dentsu team.

Interesting little session by Johan Vakidis, CCO of Publicis China and Haotian Zhou of Heineken China as they took us through their case study of their very nice and well executed Heineken VAR campaign.

Also bumped into my old friend and ex FCB colleague Bhaskar Rao, not a regular face at award shows I must admit, who was there to do a bit of management schmoozing and shaking, so that was nice for a quick bite and a catchup.

Bumped into the ever ebullient David Mayo who was running the Spikes Academies (basically training young suits) downstairs, who did happen to mention that “Not many participants from Singapore” sadly, so not sure what’s going on there, although I suspect that the long journey to Suntec City could also be a factor in holding them back – hey, it’s a long way from the East Coast.

By mid afternoon I was feeling somewhat jetlagged (hey – all the way from Hong Kong, there’s a 10 minute time difference). On the way back to my hotel I bumped into the one and only Rob Sherlock loitering around the Bugis area (“Hey Rob, why aren’t you in school?”). He’s not actually at Spikes this year, but there in spirit. Or so he’ll tell me today I guess when we have a bite to eat.

That’s it. I’ll get onto other categories today I hope. And enough of what I think, let’s see if I can corner a few judges.