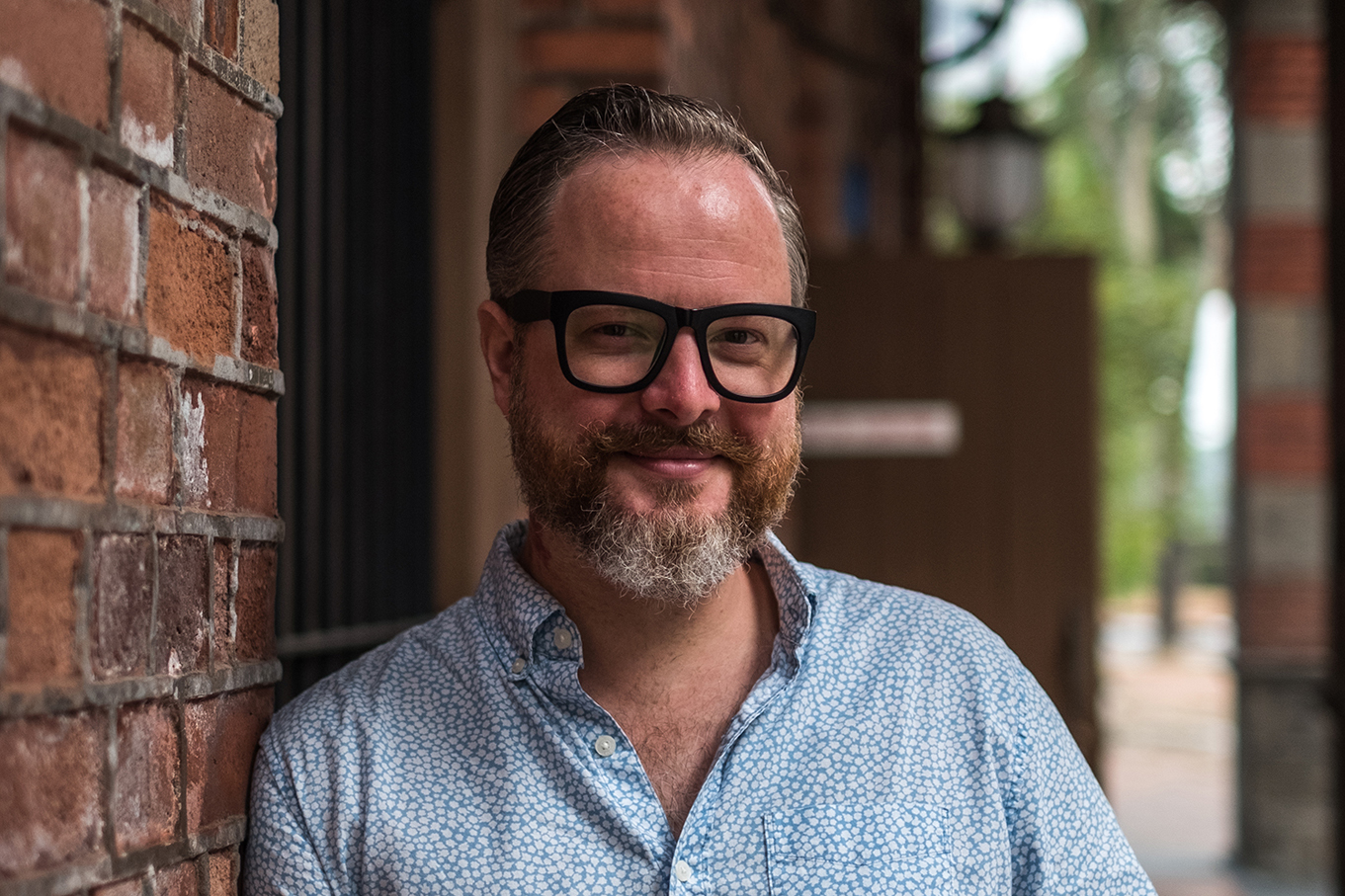 Kuntze joined BBH Singapore in 2018 as Creative Director and was promoted to Executive Creative Director soon after. He has worked across several big businesses in the agency and has been driving new ventures such as brand funded entertainment.

Starting his career in the film industry shooting popular crime series for German TV, he has had stints at Jung von Matt and Springer & Jacoby in Germany, then growing up at Ogilvy in Dubai where he helped turn the agency from a small shop into a creative powerhouse.

His work has travelled around the world, has been discussed at the United Nations and even got banned once – in Iran. It includes the Social Good Campaign of 2013 (Ad Council) which won the Middle East’s first Titanium Lion.

As an advertising creative, Kuntze holds a 400-piece collection of awards and certificates at all the major awards shows including 9 Grand Prix.

Joakim ‘Jab’ Borgström has worked in the industry for two decades and has spent the last five years of his career at BBH. He started out as Group Creative Director at BBH London in 2014, before moving to Singapore to take up the top creative role at the end of 2016.

Under his tenure, the agency has produced ‘Human Catalogue’ for IKEA and ‘Go BKK’, ‘Hypercourt’ and ‘Battle Force Live’ for Nike.

Prior to BBH, Jab held leadership roles at Goodby Silverstein & Partners in San Francisco, Wieden+Kennedy Amsterdam and DoubleYou in Barcelona. Originally hailing from Sweden, Borgström has worked in five different countries and speaks as many languages.

John Hadfield, CEO of BBH Singapore, said: “It gives us great pride that Singapore will provide the next Global BBH CCO, and due to our bench strength, there’s a natural and undeniable succession plan with Sascha.”

Kuntze said “BBH is one of those rare places where niceness meets greatness and talent meets opportunity. I am super excited to add fire to this incredible melting pot of culture, people and ideas. What we’re about to cook will be nothing short of shiok.”