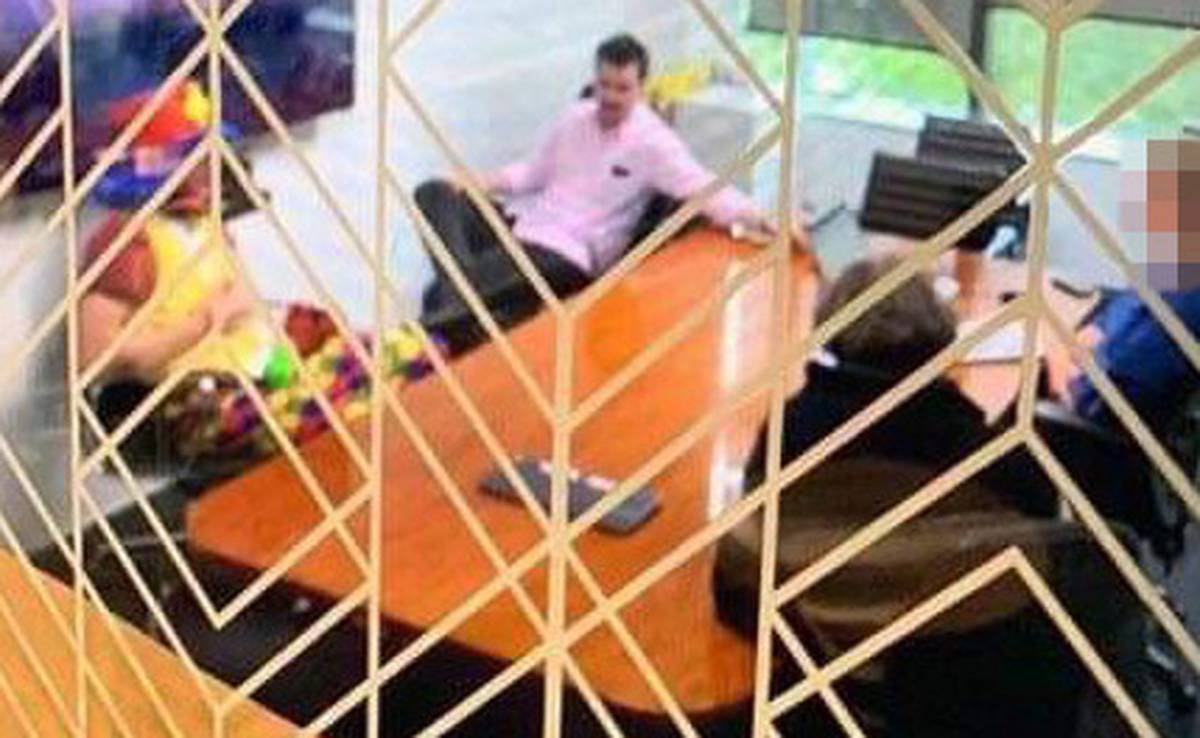 “Foolery, sir, does walk about the orb like the sun, it shines everywhere.” – William Shakespeare Twelfth Night

This is a plea for naughtiness.

Naughtiness is defined as mischievousness, prankishness, a type of disobedience.

For about a year I have had this re-occurring thought. Has creativity become a formula because of how ideas have to serve so many media channels? Useful, practical Swiss army knife ideas versus impactful, sharp steak knife ideas. This thought pops in my head every couple of days. It comes from something I wrote a couple of months ago. I wrote creativity can make nice patterns but its real value is that it can break patterns. This makes creativity dangerous but also priceless because almost nothing else can do this for a business.

Recently, I hired a team who had been retrenched. One of them told me they had taken a clown as their support person to the retrenchment meeting. He instructed the clown to make balloon animals while he lost his job. When the team told me the story I laughed for about ten minutes. So, we hired them.

For me it demonstrated two things, creativity can change the rules of any situation and it can get your power back when you have none.

I was thinking about this as I descended through the brown air tightly hugging the very organised Singapore. I was here to judge Spikes Asia. 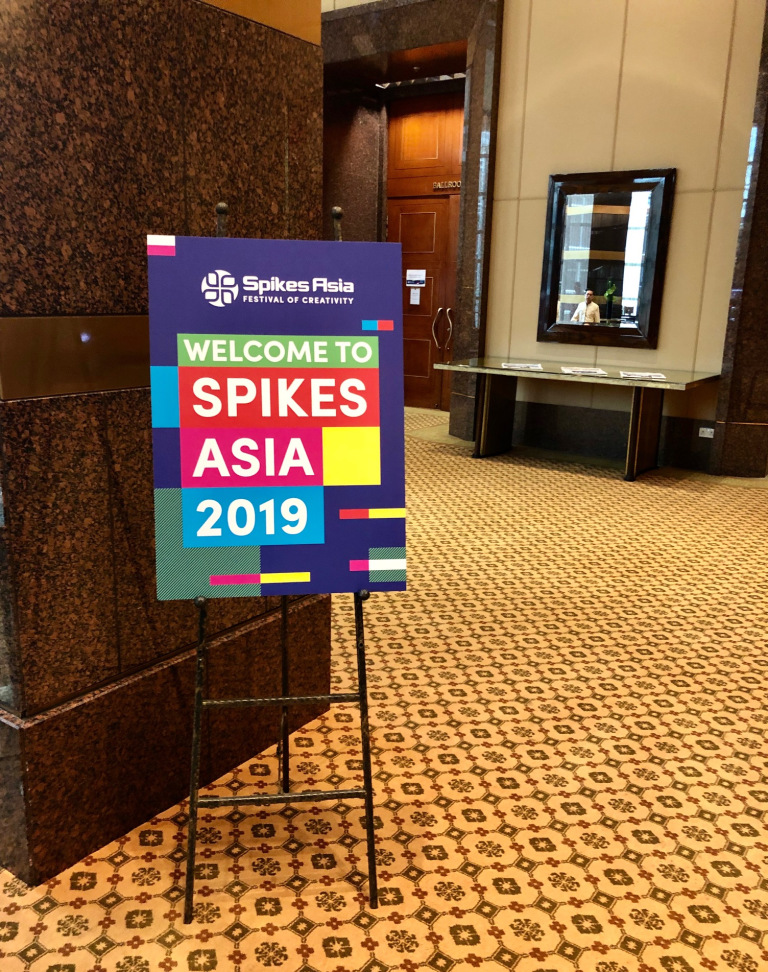 It is a strange thing to watch 150 case studies in a day. Eventually, you are hypnotised by the same structure, same set-up, the results etc. They all look the same. But, every now and then, something comes along that is so clever or funny that it breaks through the pattern and packaging. Or, somebody in the room changes your mind with their perspective. They break the pattern in your mind. That’s the strange thing about creativity. It can break something and make it better at the same time.

My mind wondered and I started to think about patterns. I asked myself what pattern could be broken in our creative world. Here’s a thought. Case studies all look the same, don’t they? We have reached a strange optimum 2 minute efficient way of telling our stories. Set up. Problem. solution. Data. Results. Huge buzz was created. Millions of channels. The structure and restrictions of the case study dictate a pattern we now follow. 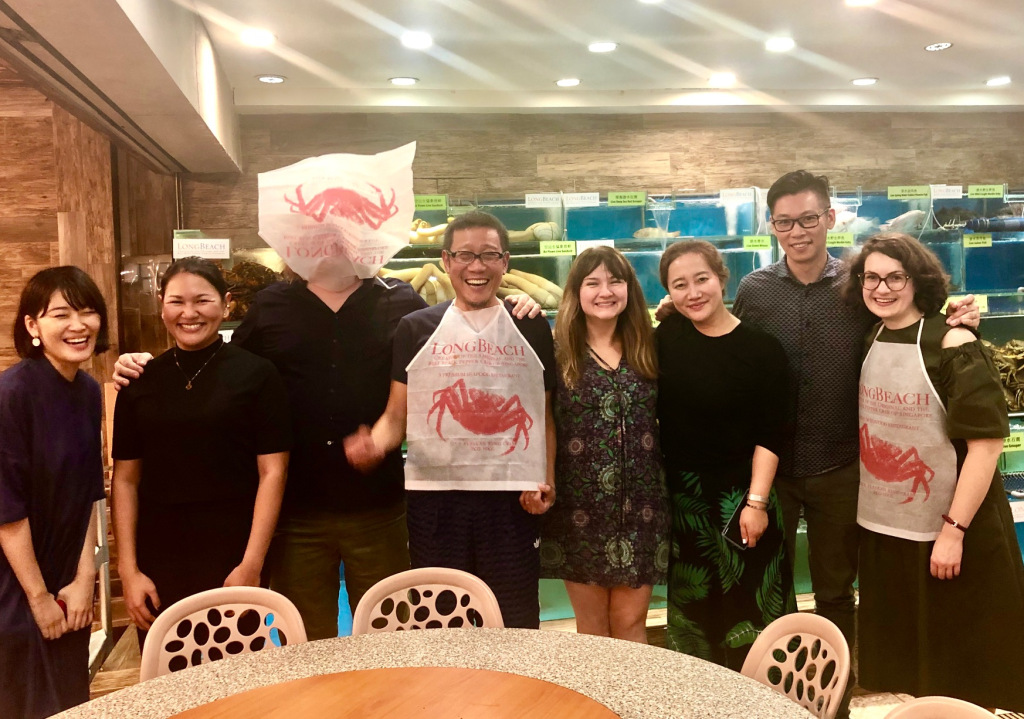 This kind of thinking is where the real power lies for creativity. We are scared of it but we love it. It’s dangerous but it’s where we want to go. Why else would a small story in NZ go right round the world? The simple answer is that in the worst situation you can imagine career wise, somebody saw an opportunity to change everything for the better. They didn’t follow the rules. They made new ones. They said fuck it. The thing we all want to say at least once a day.

In our business, we talk about creativity a lot. Most of the time it is used to solve problems efficiently. It is practical. It is useful. It is effective. It is clever. But, there is another type of creativity, a creativity that is mad, unpredictable and breaks every law. As a jury member said to me over dinner, advertising used to have more naughtiness and more strange characters. It is our super power. We should never lose it. And maybe we need a bit more of it these days. Anybody can make sense. But, madness is often what you need to go somewhere new. And then, it is no longer mad.

They take you laughing into the deep water.