Anomaly Shanghai’s Documentary Explores the Rise of Sustainability in China 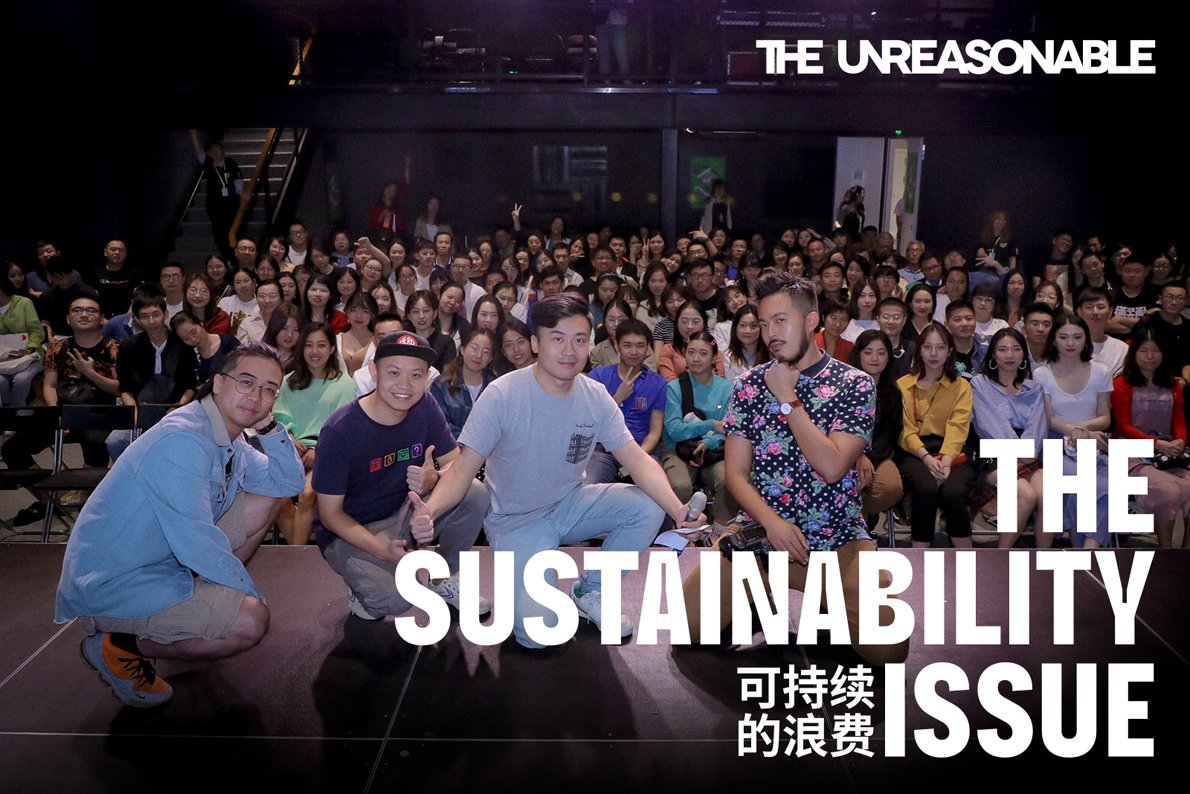 Anomaly Shanghai in partnership with Unreasonable Studios has launched a documentary that delves into the increasingly important topic of sustainability.

The film is part of The Unreasonable, an ongoing platform founded by Anomaly in 2014 that champions people across a spectrum of markets and industries that are creating progress in their own unique way.

Over the last few years, awareness of sustainability has increasingly entered the mainstream consciousness in China, driven most recently by the decision of the Shanghai government to mandate a system of garbage separation, which in the coming months and years will also roll out across other cities in China.

For The Sustainability Issue, The Unreasonable partnered with Shi Yan, a comedian and one of China’s top talk show hosts.

Through the film, Shi Yan explores what living a Zero Waste lifestyle could mean, along the way getting advice from different entrepreneurs and organizations: from food delivery giants like Ele.me, to public welfare projects like Pick-up China; B Corp enterprises like Bottle Dream and furniture megastore IKEA. 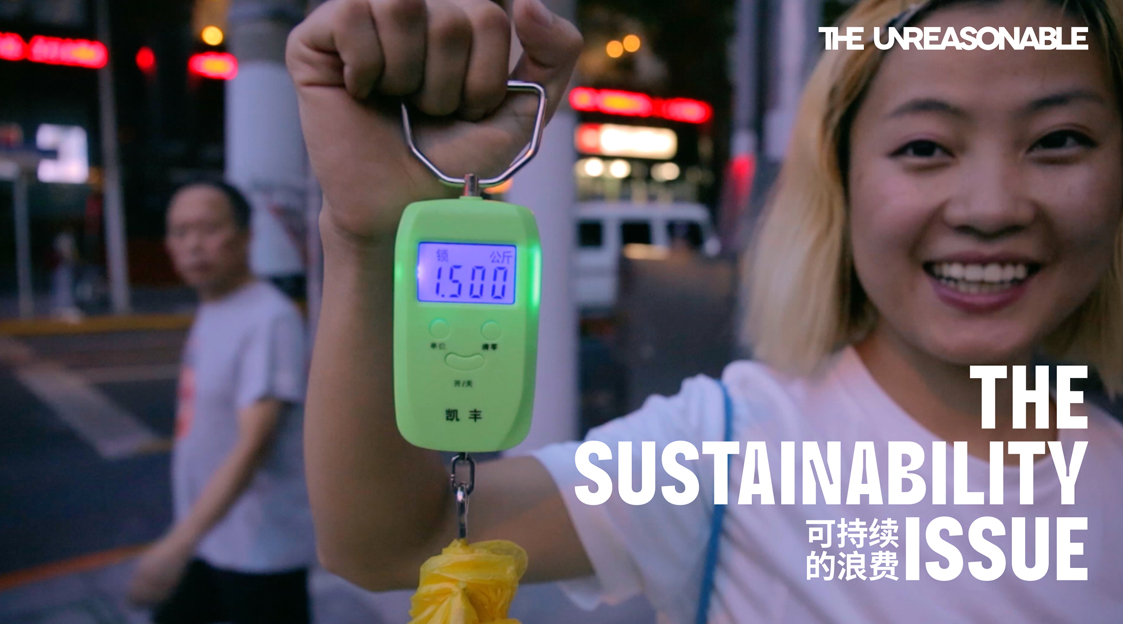 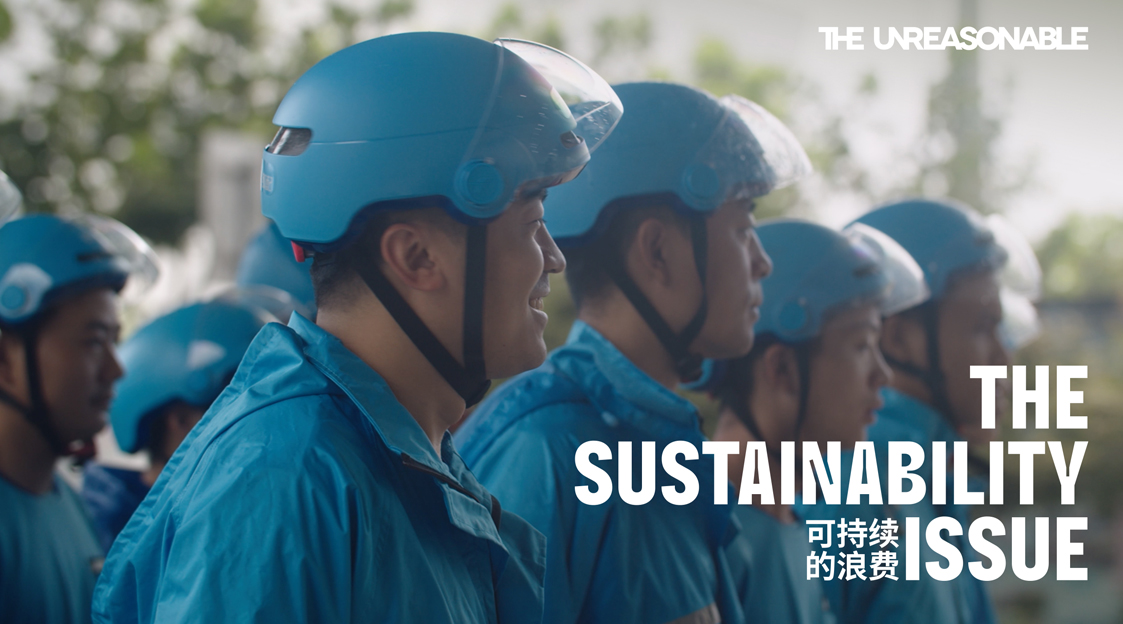 “It was an incredible opportunity to meet and talk with these different people to understand the many ways in which they are trying to address this problem,” said Shi Yan.

“As a company, we believe in championing those unreasonable people who are creating progress for all of society. We believe this is an important and meaningful topic for us to focus on, and hope that through watching this, more people can be inspired to change their behaviors” said Richard Summers, Partner at Anomaly Shanghai.

The documentary premiered Saturday 21st September, to coincide with World Clean Up Day, along with series of offline screening, and now is available to view online.

Shi Yan is the VP of Xiaoguo Culture, a famous talk show speaker and trainer, with 840,000 followers on Weibo.

IKEA is the world’s largest home furnishing company. Founded in Sweden in 1943, IKEA has kept its democratic design concepts, among which ‘sustainability’ is one of the five indicators. IKEA is committed to helping people pursue sustainable lifestyle by offering simple and affordable products. 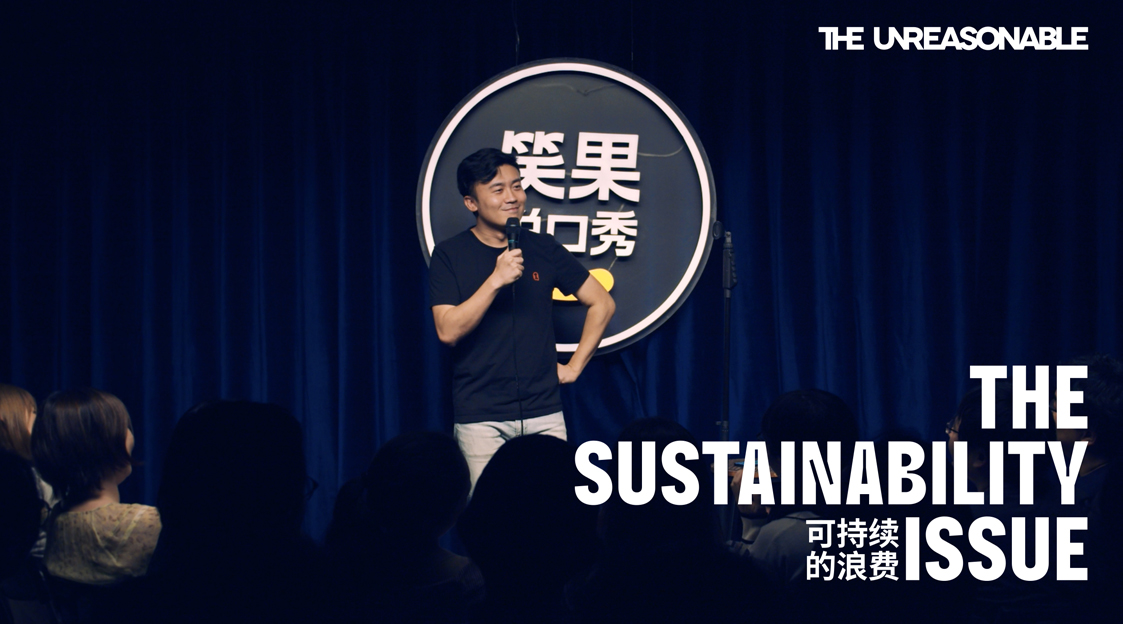 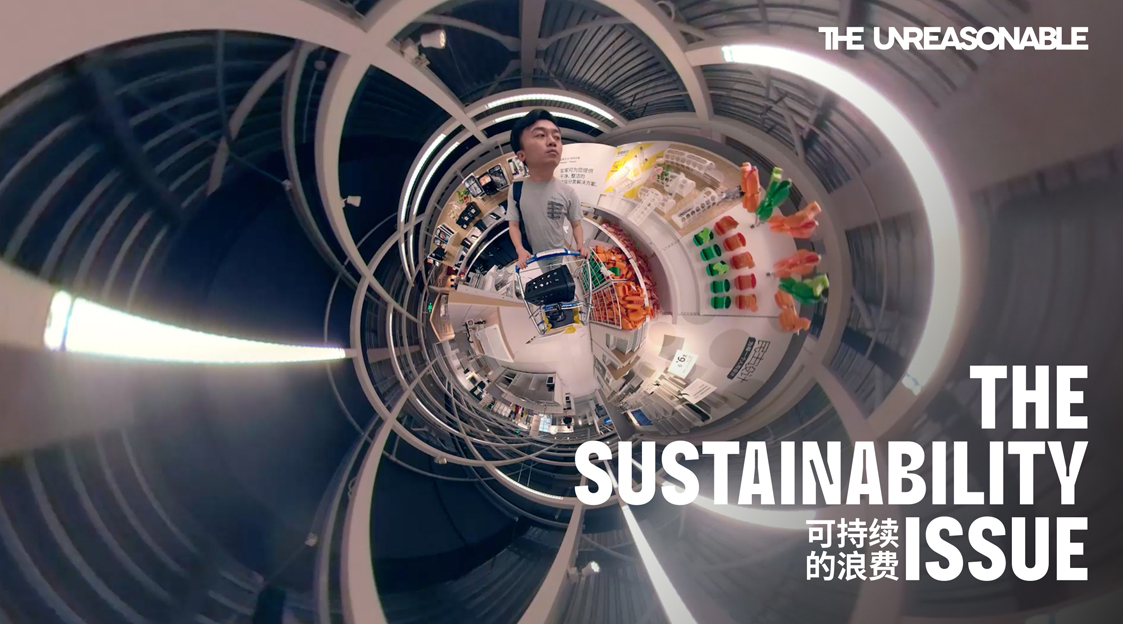 Ele.ma is a platform that offers online food delivery services. Acquired by the Alibaba group, Ele’ma has covered more than 2000 cities in China, with more than 1.8 million joining shops, and more than nine million daily orders.

Rendu Ocean is the only non-profit organization in mainland China that focuses on marine litter issues. Marine debris cleanup and monitoring litters, organizing a large number of voluntary marine cleanup activities. Individuals who have participated in the cleanup, won’t be able to ignore the daily garbage again.

Zero Waste Shanghai, an advocate organization of zero-waste life, aims at bringing back life skills that are forgotten by most people: e.g. how to replace chemical laundry detergent with nuts; how to eat compost. they even try to guide people raising worms at home, with the ultimate purpose: to reconstruct the relationship between man and nature.

Pickup China is the first environmentally-friendly public welfare project focusing on outdoor waste, with the action to constantly organize public, social organizations, schools, enterprises and other teams to participate in plogging, cleaning up the garbage around mountains and rivers. 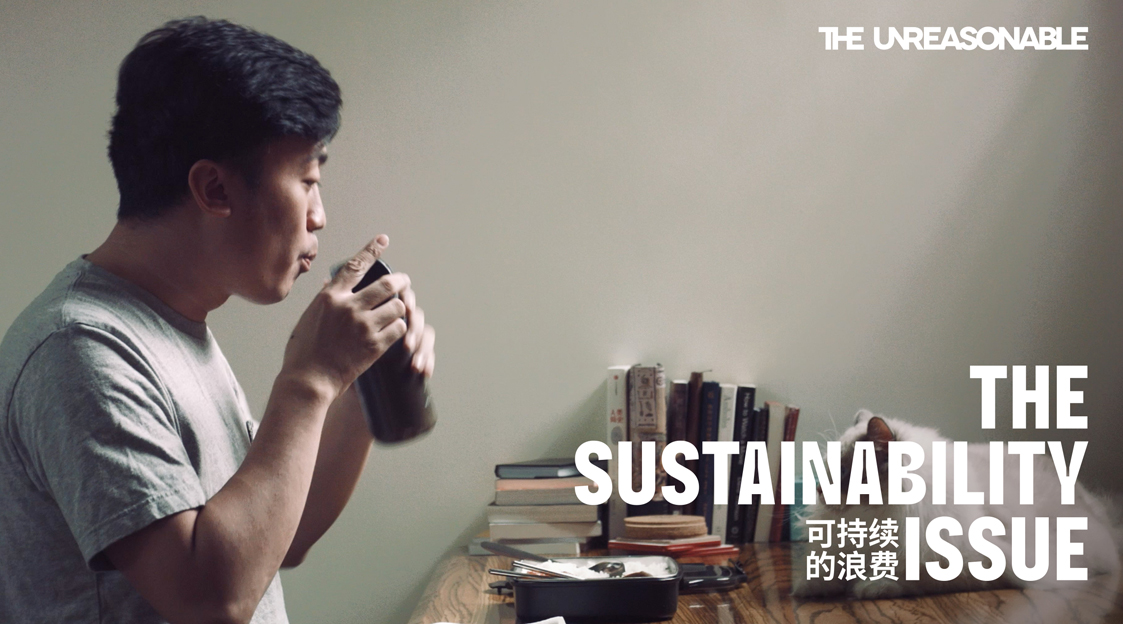 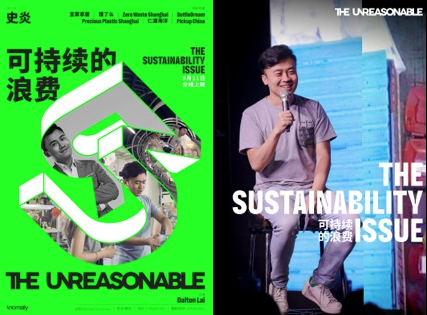 Bottle Dream is one of the B Corp enterprises who devotes to drive business to solve social problems. and keeps committee to bringing social issues to the horizons of young people.