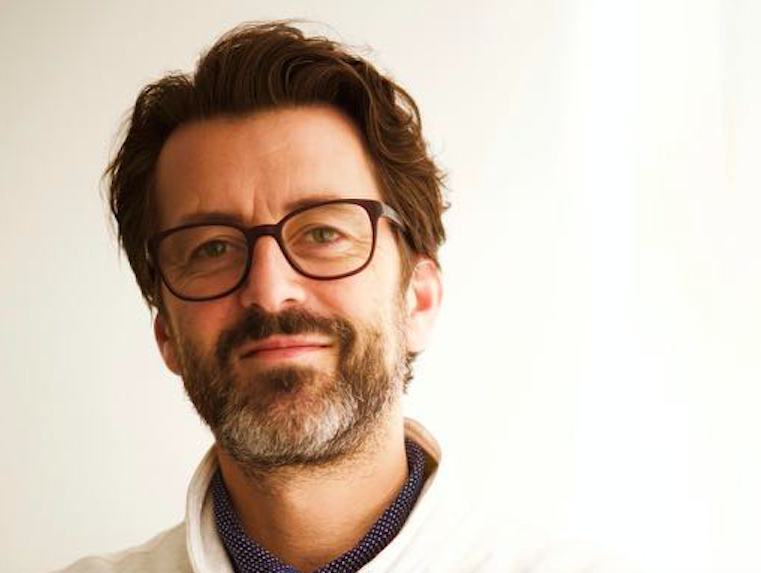 Well not exactly – we had lunch and went for a pee – but you get the idea. There’s a heap of entrants to get through before the fun starts on days 3 and 4 when we commence statue discussions. It’s my first time here judging, and I’ve landed in with a great bunch of fellow jurors. A broad spectrum of talent from across the world whom all seem well versed in the workings of LIA and fiercely champion the show.

Before we kicked off, the Chairman Fred Levron spoke about the importance of the Creative Liaison programme, and how that sets it apart from any other award show – read more about Fred’s thoughts here. To those participating in this program, I urge you to take the opportunity with both hands. It’s rare to get so many experienced and talented people in one place all willing to share their knowledge. So well done to Barbara Levy, and the LIA team for focusing all their efforts on educating and inspiring the new generations – it truly is a show created for creatives.

Back to the work, a recurring topic that came up on Day 1 was the lack of traditional TVCs. Most of the films were 90”+ when the idea could barely sustain 30”. There seemed to be a general lack of discipline or just plain indulgence. Ultimately this doesn’t benefit anyone, a bored audience won’t strengthen the brand or sell more stuff. In fact, if a room full of people passionate about advertising struggle to be engaged, what hope is there?

Quite a lot actually, as there’s always some gold scattered throughout and there were a few films from Asia that particularly stood out for me.

Another long day ahead, and then hopefully I’ll have a bit more time to enjoy some of the madness outside of the judging room. It’s hard not to be tempted, but for now, the focus is to find the best advertising films of the year.