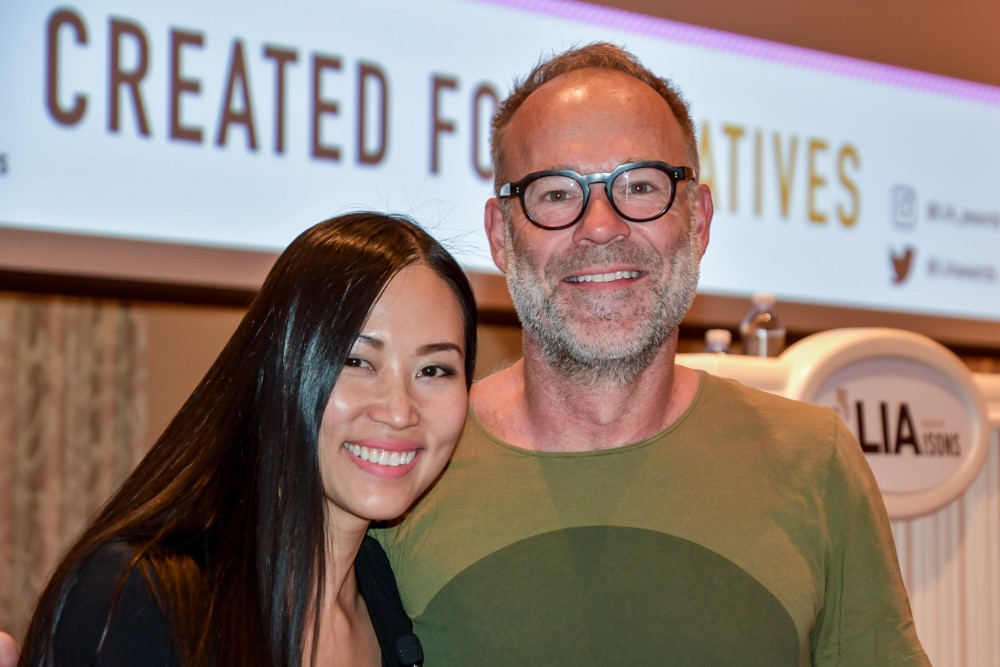 Keeping an ear on LIA Volume 2

The second day of LIAisons began with a presentation from one of my favourite people in this industry, Pum Lefebure (above, left). As co-founder and CCO of Design Army, Washington, I love the single-minded obsession she has for her craft. The art-directors in the room were salivating over every slide. “The best client is the one you have right now. See the opportunity in every brief.” Preach it Pum. 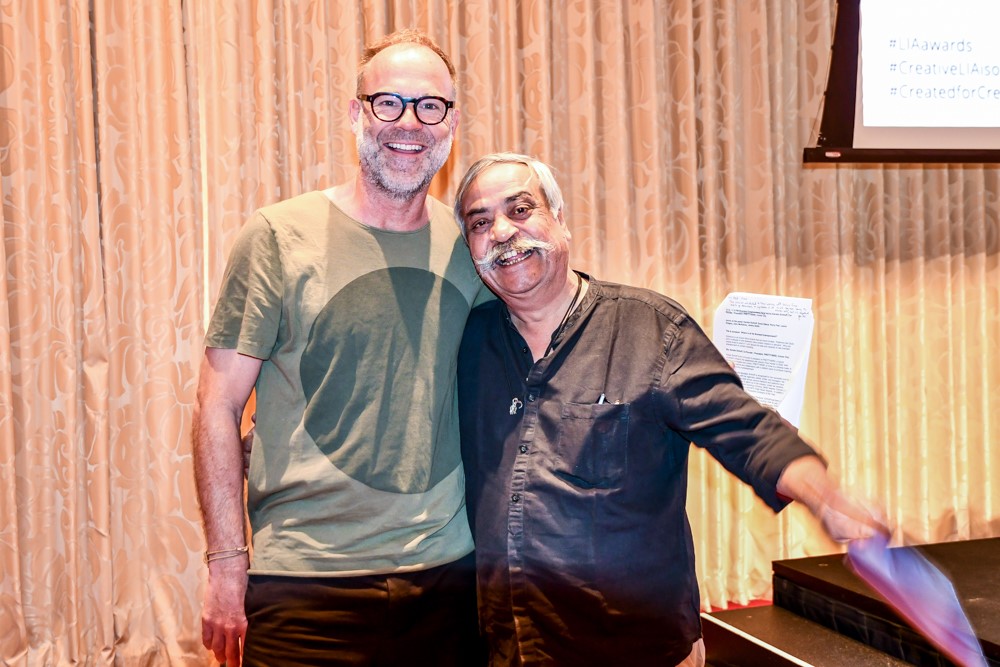 After 36 years at Ogilvy, you’d expect Worldwide /Exec Chairman Piyush Pandey (above right) to have some wise words. He didn’t disappoint. He shared some of the lessons he’s learnt from mentors including his mother (with 6 kids she mastered the power of collaboration) and Viv Richards who showed him how to always come out to bat like a winner, regardless of the score.

I’m not normally a fan of panels as they never get meaty enough, but the one on branded entertainment was excellent. Jimmy Smith and Perry Fair told it like it is, and from the anecdotes the panel shared, it’s apparent that two of the most common hurdles for branded entertainment are ego (agencies) and lack of knowledge (clients). The ultimate test for any branded content is to ask whether someone would pay money for it. If the answer’s yes, it’s worth putting out.

It has one of the best examples of a call to action I’ve ever seen. 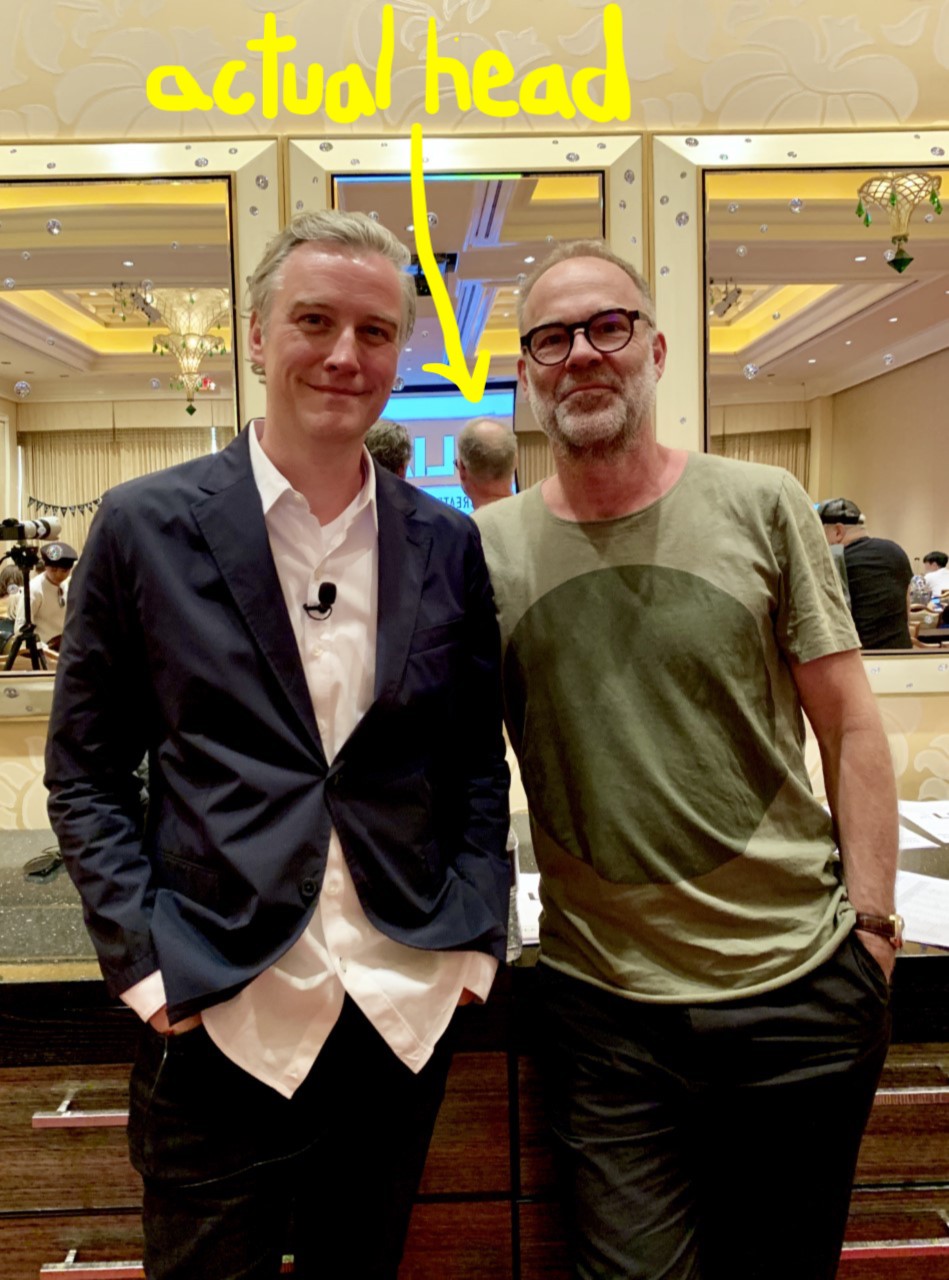 Matt MacDonald (above left), Group ECD at BBDO NY is a self-confessed speech nerd. His session on how to present your work will probably be one of the most valuable for the LIAison delegates. He’s been a part of several multibillion-dollar pitches, so he knows a thing or three about what works. A common mistake agencies make is pitching too many ideas. It shows a lack of confidence. On the flip side, creating a case study BEFORE the campaign can really excite a client. 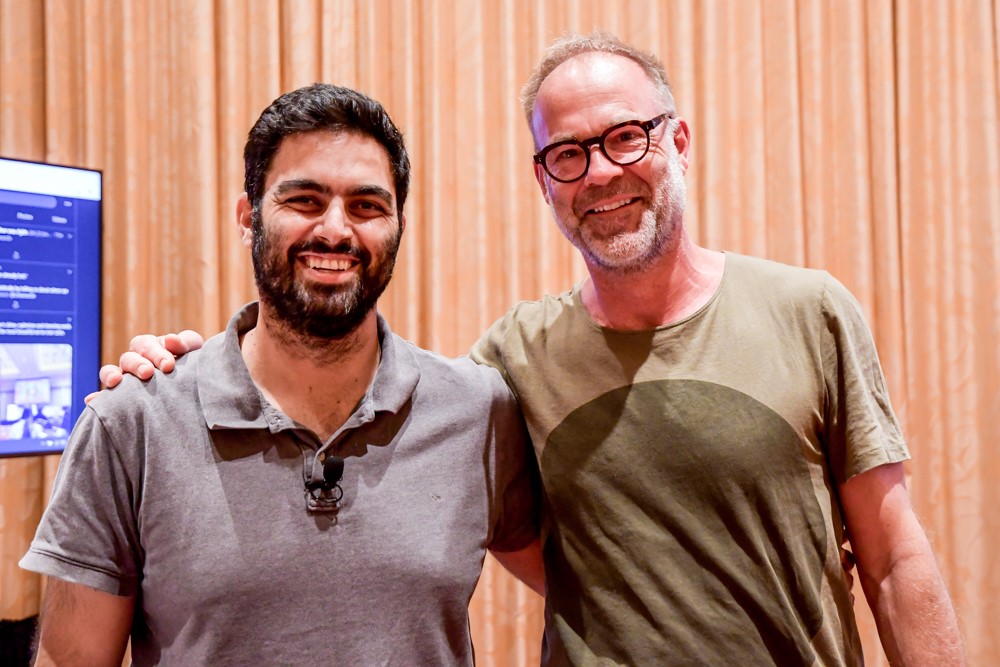 Familiar face and Sydney local, Emad Tahtouh (above left), closed out the day. Nakatomi, the venture he co-founded with FINCH, creates game changing technology. You’ve no doubt seen the case studies of the highly awarded projects he’s been a part of, and it reminded the delegates how solutions to client problems, can literally take any form. It struck me how lucky we are to have him in our own market.

Before that, tickets permitting, I’m off to Christina Aguilera and/or The Chainsmokers. 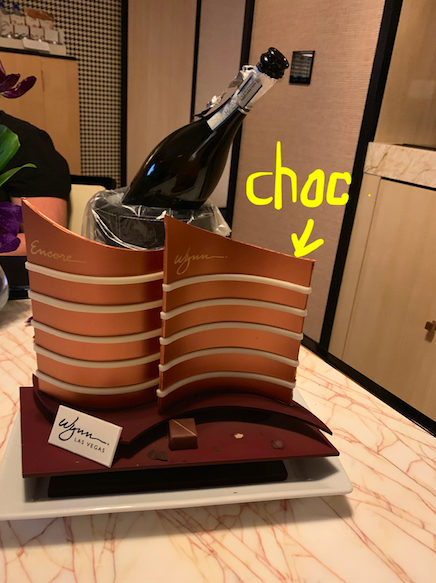 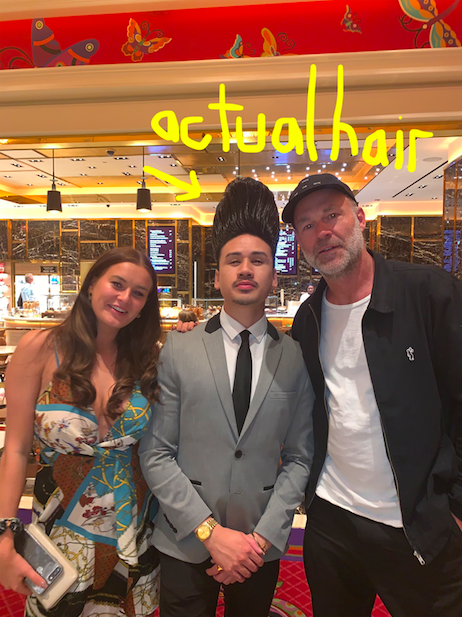