electriclimefilms works with JFoodo and CNN To Escape the Ordinary

Shot across two continents, electriclimefilms worked with JFoodo and CNN to bring an insightful look to the world of sake.

Two character pieces, told by a master sake sommelier and a world renowned chef shed light onto a drink that in many countries is unjustly relegated to the status of ‘free shot after a sushi dinner’.

The first film focuses on a sake tasting held by master sake sommelier, Joshua Kalinan. The tasting is represented almost like a ritual, where he really allows himself to pause, to focus and reflect, to get engulfed by smells and flavors that only then can reveal the nuances that hide just beyond the veil. Translated on screen through captivating abstract macro shots, intricate sound design, and naturally lit frames, the essence of sake was captured through its different personalities and characteristics. 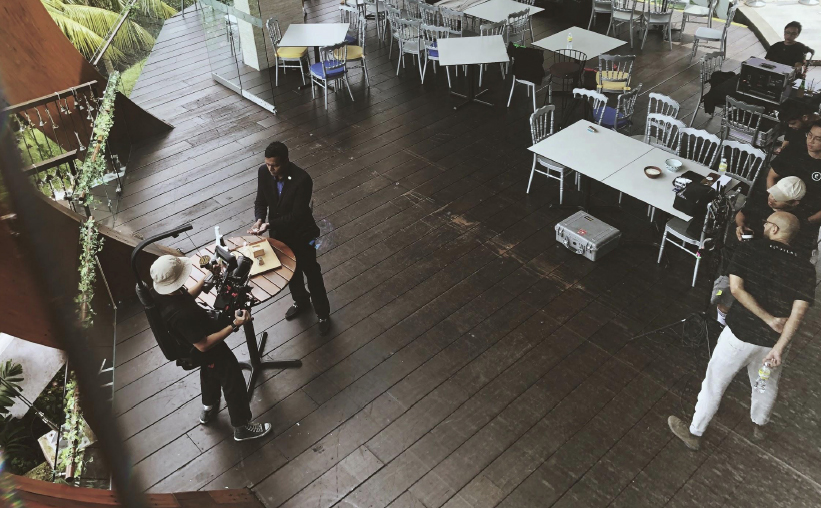 Told by award-winning chef Pepe Moncayo, the second film takes an inside look on the surprising and unconventional heights that certain ingredients can reach if accompanied by sake. We follow the preparation of two of his signature fish-based and sake-matched dishes focusing on the selection and combination of the ingredients and how they
interact with sake.

The films were captured in a handheld manner with slight slow motion by an Alexa Mini combined with a set of Atlas Orion Lenses that gives the films its distinctive crisp feel.

Spanning over a series of 4 days, the films were shot in Singapore and Washington D.C. Despite the challenge of having to work in a tight schedule and overcoming jet-lag, the electriclimefilms and CNN teamwork definitely paid off to make for these captivating pieces.