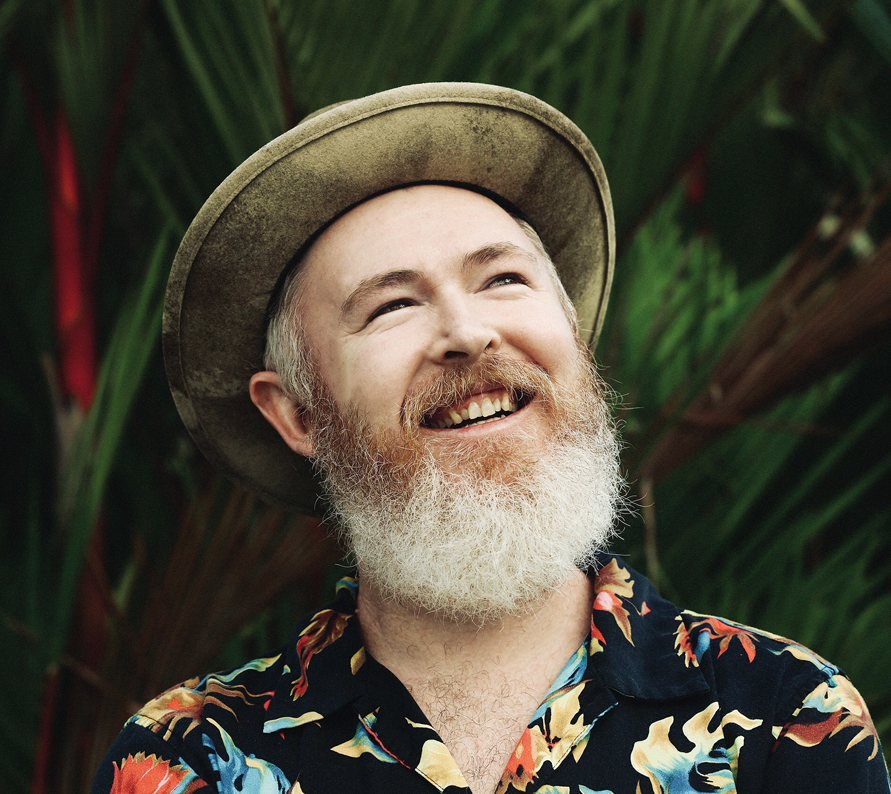 Andy Grant is returning to Singapore to join TBWA\Singapore as Executive Creative Director. He replaces former ECDs Hagan de Villiers and Gary Steele who have both relocated to the United States and New Zealand respectively over the past few months.

Grant (pictured) has lived and worked around the world; from Johannesburg to Prague, London to Singapore to Hong Kong, New York and Los Angeles. Andy has spent the past 6 years in the US where he was working in some of the world’s top agencies – BBH LA, Iris New York, Droga 5 New York and CP +B Los Angeles.

Grant returns to Singapore where he was previously Associate Creative Director at BBH Singapore from 2011 to 2013.

A holistic integrated thinker, Grant has worked across nearly every category from strategy to concepting, to executing for film, online, social, content, experiential and events. Grant is also a published photographer and has exhibited his work in New York and Los Angeles.

Grant’s recent experience in the US has seen his ideas come to life in everything from high profile global films and integrated campaigns featuring top celebrities, to entertainment platforms that range from concerts featuring JLO, to product ideas for Netflix and T-Mobile.

His work has received global acclaim from being named YouTube Ad of the Decade for Turkish Airlines to the best performing campaign in Microsoft’s history for a Windows product launch.

Grant said, “To join Ara and the TBWA\Singapore team was too good an opportunity to miss. I’m excited to
start building on this awesome creative powerhouse and create work that we can all be proud of.”

Hampartsoumian, chief executive officer said, “Andy is an incredibly talented individual who brings exceptional craft, innovation and leadership skills on so many levels. His ability to bring big platform ideas from human truths and into work that influences culture cannot be more perfect for our vision and client’s business. We welcome him with great hope and ambition.”