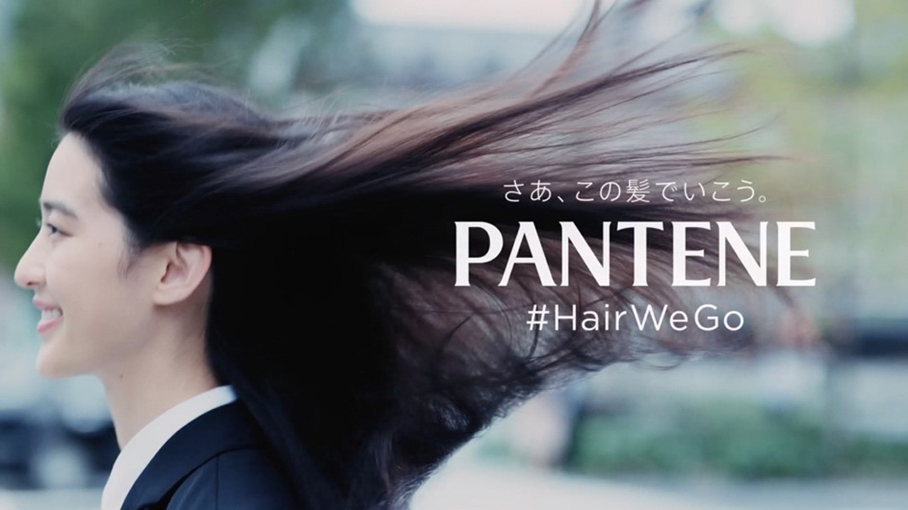 Pantene Japan and Grey Tokyo have launched the next movement of the #HairWeGo: My Hair Moves Me Forward campaign, taking up the challenge against the unspoken rule of a job hunting hairstyle to the next level.

Japanese job seekers are pressured into conformity, which is often observed through their black hair, pulled up into a tight ponytail. This makes Job hunting an obvious display of the symbol of uniformity.

Pantene first launched the “#More Freedom in Job Hunting Hair” project in 2018, featuring a compilation of honest and straightfoward opinions from 1000 job seekers in commercials and videos. Plenty of buzz was generated not only among job seekers, but in society overall, creating conversations across various media and social platforms.

This year, based on a survey that Pantene carried out on 300 human resource professionals, they found that 78% of the respondents voiced out their hope for more freedom in job hunting hairstyles. However, they weren’t quite sure how one could make this happen. With this in mind, as an initiative to empower others to take a step forward, Pantene collaborated with government departments and corporate companies to co-create the diversified job-hunting hairstyle project. The project features actual employees from the (supporting) companies in out-of-home and newspaper ads, showing a wide variety of hairstyles, to encourage job seekers to be their authentic selves. The film was also distributed as a TVC and on social media platforms such as Twitter.

The project has been very effective as Pantene Japan has successfully involved more than 139 companies, including established, emerging and start-up companies across different industries in Japan as a part of the project.

Yoshiaki Okura, Associate Brand Director, P&G APAC Focus Market, Hair Care said, “Pantene proceeded to launch another movement with a wider framework in 2019, including not only job seekers but corporate HR professionals. Through this project, we sincerely hope that the individuality of each job seeker can be well-respected, bringing forward a positive engagement in job hunting.”

Ryuma Kodaka, the Creative Director of Grey Tokyo commented, “For the second year of this campaign, we were able to push the project well beyond an advertisement and deliver results of actual social and behavioural change. We wanted to express the magnitude of this change by displaying the 139 company logos and the confident and satisfied faces of their employees. This campaign has made a deep and significant impact and I think we will see more companies following suite where they will encourage a student’s individuality and creativity as they go through the job hunting process. Kudos to Pantene for leading the way forward.”