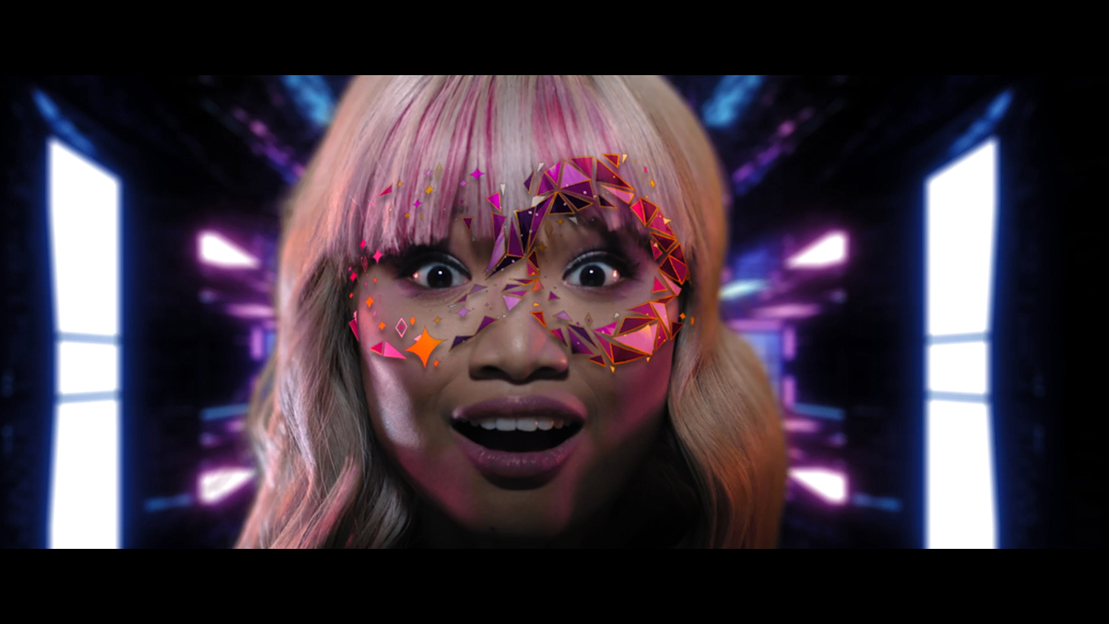 In the film a man discovers a way to escape the doldrums of everyday life as he’s transported to different worlds of different genres together with HOOQ. The Film is regional and is released for the Philippines, Indonesia, Singapore and Thailand.

Dentsu’s Merlee Jayme said, “Deeply rooted in local culture, with each variant of the material embodying a specific theme per country, the film is centered on the idea of “Hooked On You.” We wanted to visualize the act of getting hooked on something new and exciting, of never having enough, which is intrinsically tied to the practice of VOD and Binge Watching”. 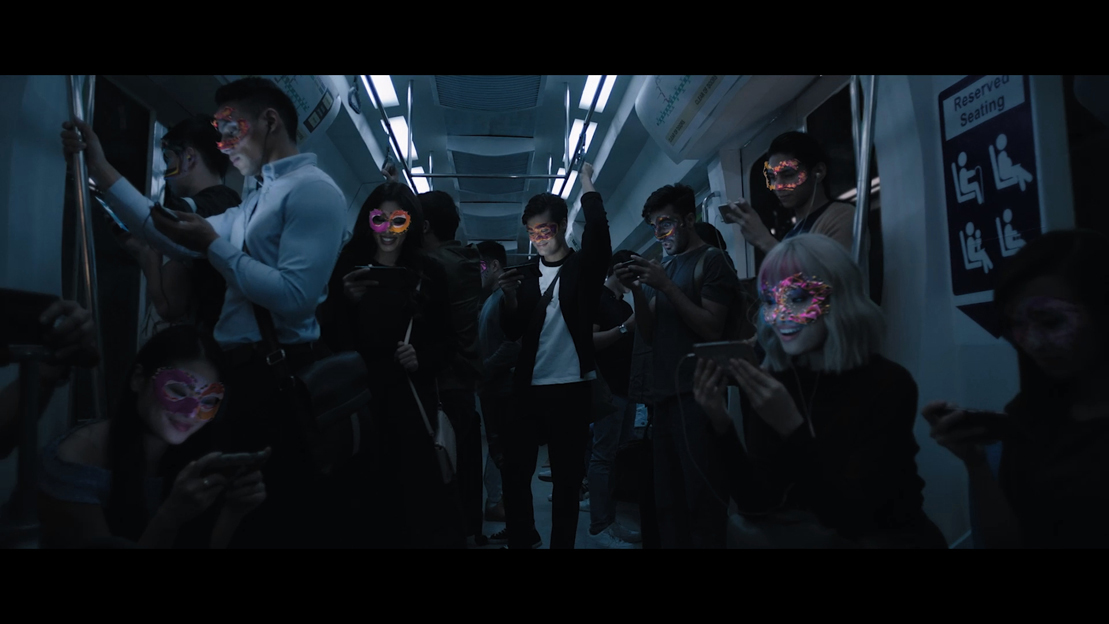 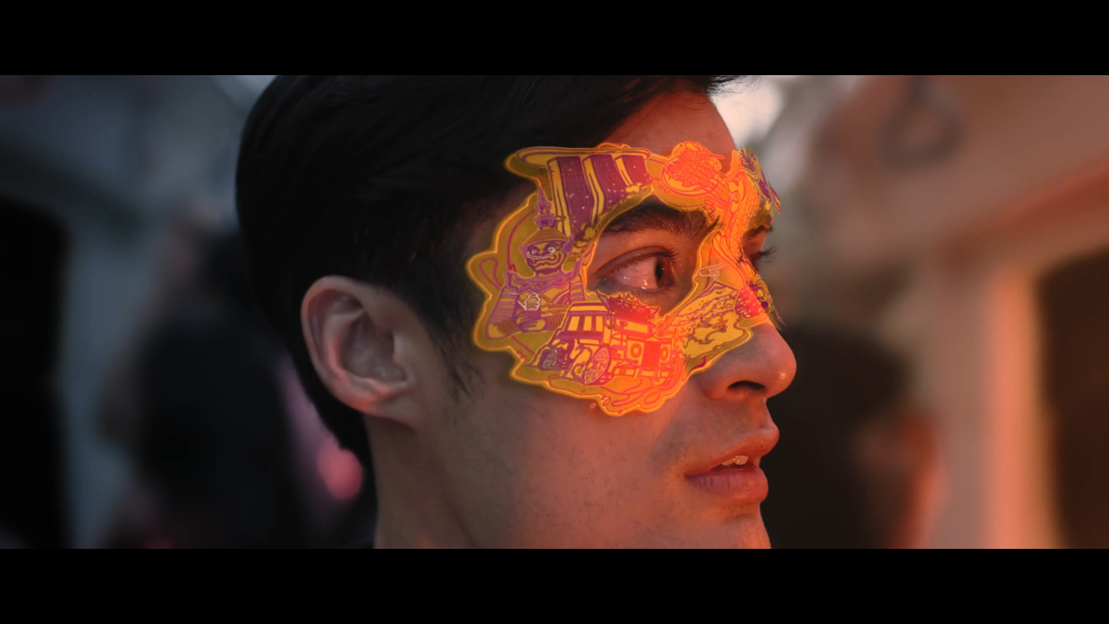 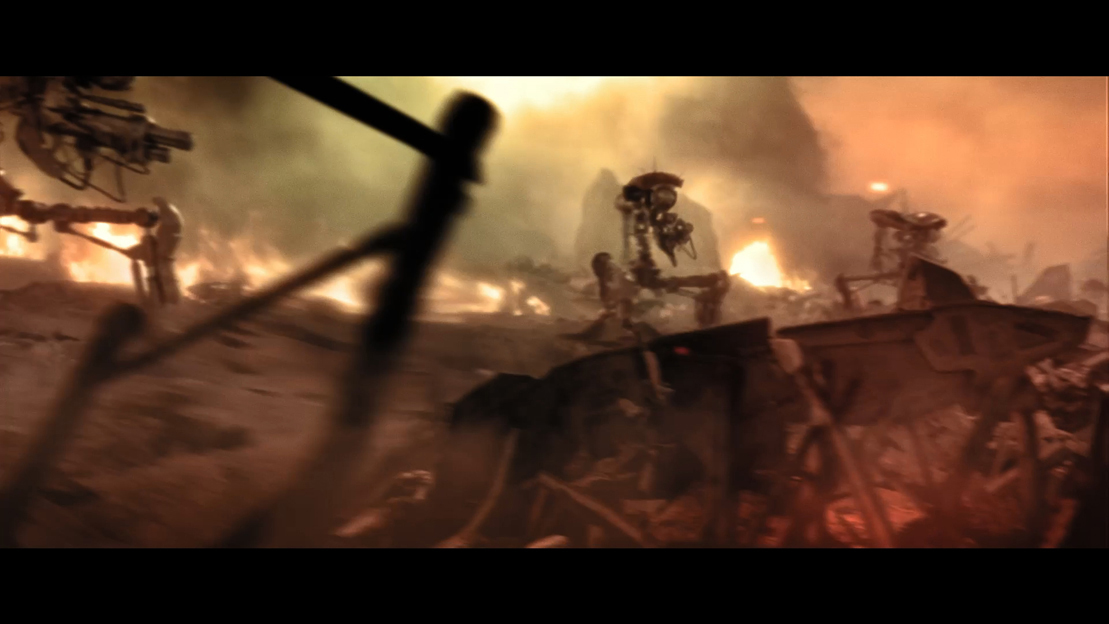 Sacris added, “It’s always a challenge working on a CG-heavy production; each project brings a unique set of obstacles and there’s always a bit of problem-solving involved.

For this film, we wanted to create an experience that really immerses the viewer and engages their imagination. And while that meant a lot of CG work, it also meant creating that environment during the shoot—with dynamic camera movements, interactive lighting on-set, a lot of green screens and some imagination.

After the CGI work was completed, the color and online team at PixelBox gave it that extra kick, creating characters and environments with a distinct, otherworldly feel.”

“Working with both Dentsu Jayme Syfu and Film Pabrika on such a great project was too good an opportunity to pass up for our PixelBox team!” added PixelBox GM Stephen Douglas.