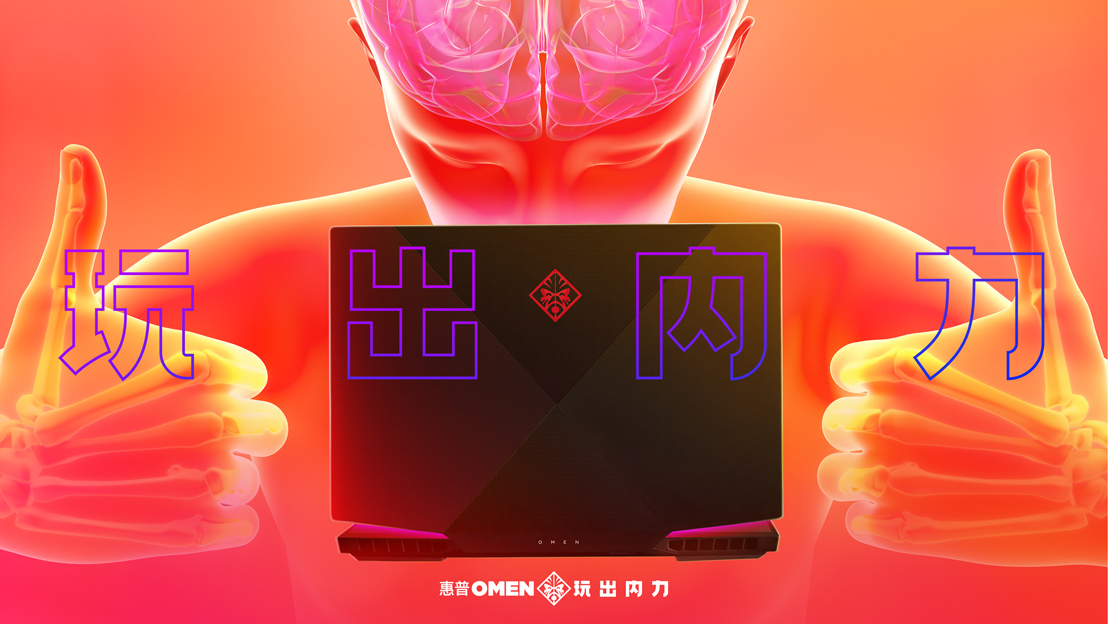 In China, there are over 600 million gamers today, yet society largely still perceives gaming as a waste of time. Which is why HP OMEN and Wieden+Kennedy Shanghai are championing gamers with a new campaign called ACHIEVE GAMEFULNESS, celebrating the positive impact that PC gaming has on the mind.

Don’t believe that gaming makes you smarter? Scientists have been studying the effects of gaming on the brain for years and the research findings are impressive: laparoscopic surgeons who game perform 37% fewer errors (1), gamers can improve memory by 12% when gaming 30-minutes every day for two weeks (2), action video game players respond approximately 12% faster than non-video game players (3), and many more. 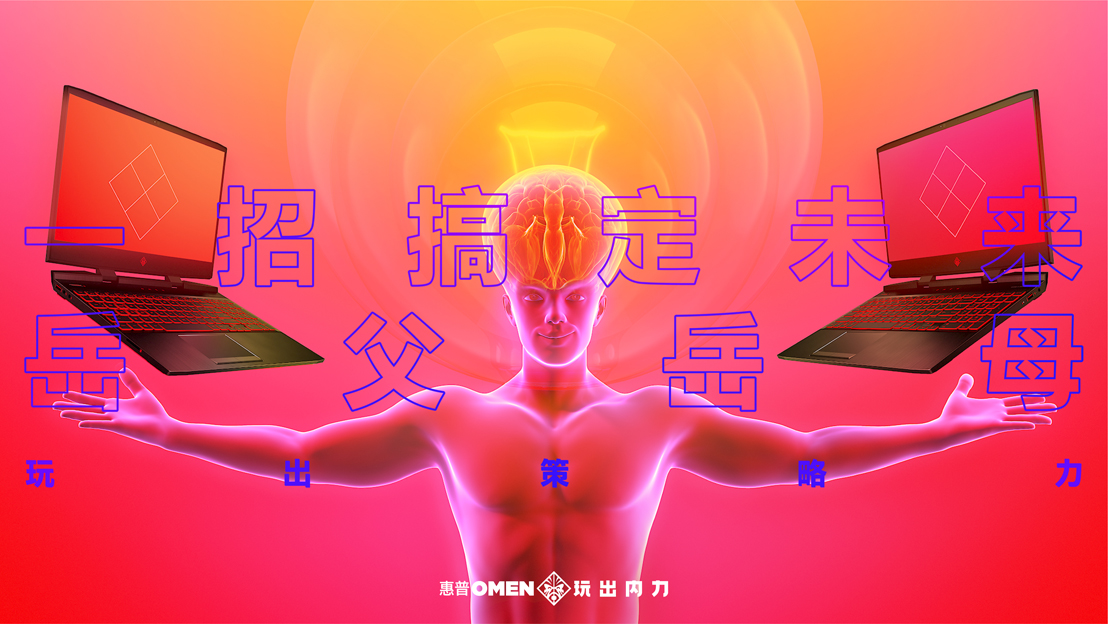 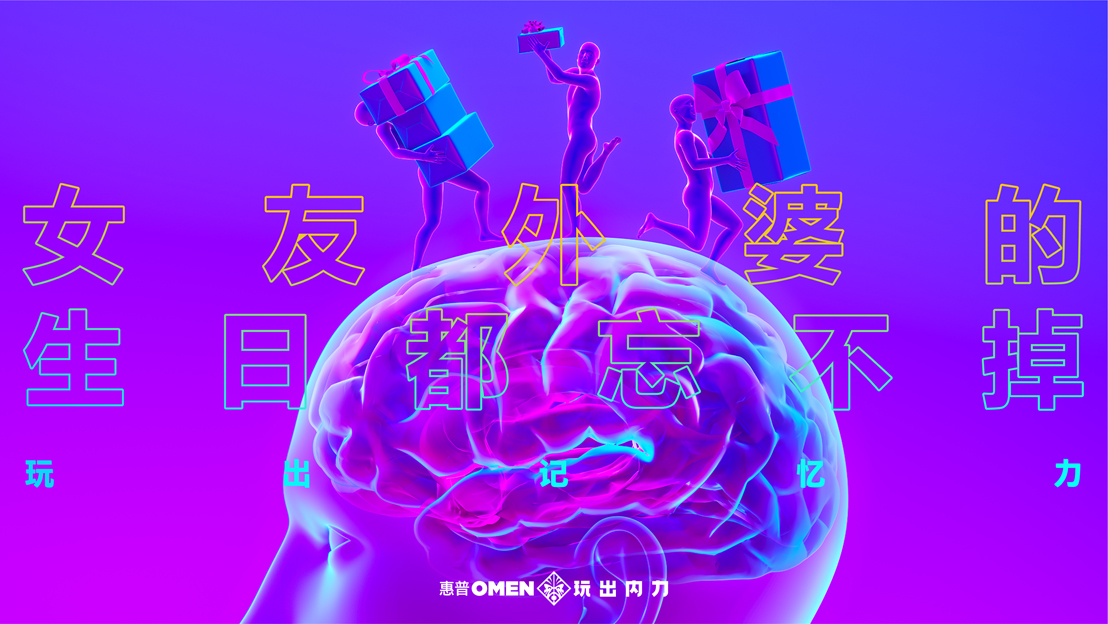 “In a fast-growing society like China, gaming is seen as a pause from everyday progress. Revealing the benefits of gaming was essential to really celebrate gaming for what it is,” says Renee Zhang, Head of Planning at W+K Shanghai.

To bring the benefits of PC gaming to light in experiential, W+K and HP OMEN chose the biggest gaming moment of the year in Asia, ChinaJoy, to launch the campaign with THE GAMEWAVES SCANNER. Created in collaboration with North Kingdom, the experience uses cutting edge brain-scan technology that measures brainwaves to create a live performance projected across screens, powered by the minds of gamers. For the first time ever, the world was given a window into the gamer’s mind to see how gaming improves skills such as teamwork, focus, mental stamina, responsiveness, memory, and even creativity.

“Gaming moves us in amazing ways. So we created an experience at ChinaJoy that celebrates what gaming truly is – a wild and colorful party in your brain with real-world benefits,” said Ian Toombs, ECD at W+K Shanghai. 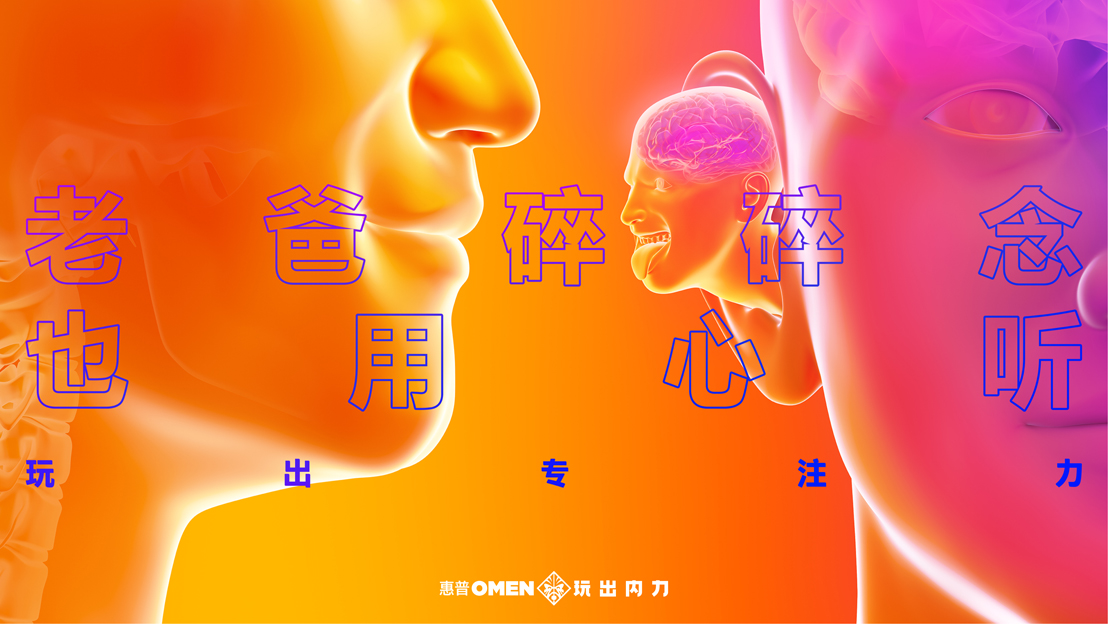 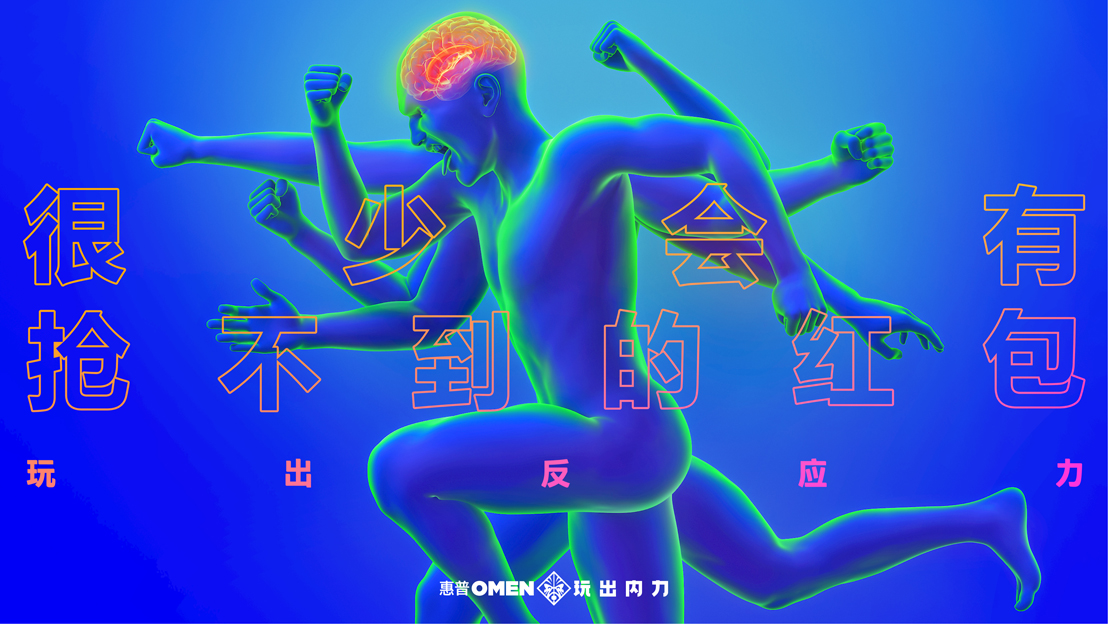 Hot off the success of ACHIEVE GAMEFULNESS at ChinaJoy, a series of three 30-second films were released. Working with award-winning British directors The Sacred Egg and Hamlet Productions, W+K created a futuristic “Gamer Training Institute” where a group of enlightened gamers in the remotest areas of China play games under the supreme guidance of “The Masters,” a pair of identical twins who have already achieved the highest levels of enlightenment through gaming, indicated by their spectacularly radiating brains.

Each film delivers a powerfully entertaining message about the positive effects that PC gaming can have on the brain. The first film “Mental Stamina” features three of China’s legendary esports gamers LoveZrr, Wink, and AmazingJ from Team RNG. The other two films (Achieve Teamwork and Achieve Focus) showcase how gaming can increase your ability to focus under pressure as well as work as a better teammate to everyone from friends, exes, parents, and even strangers. 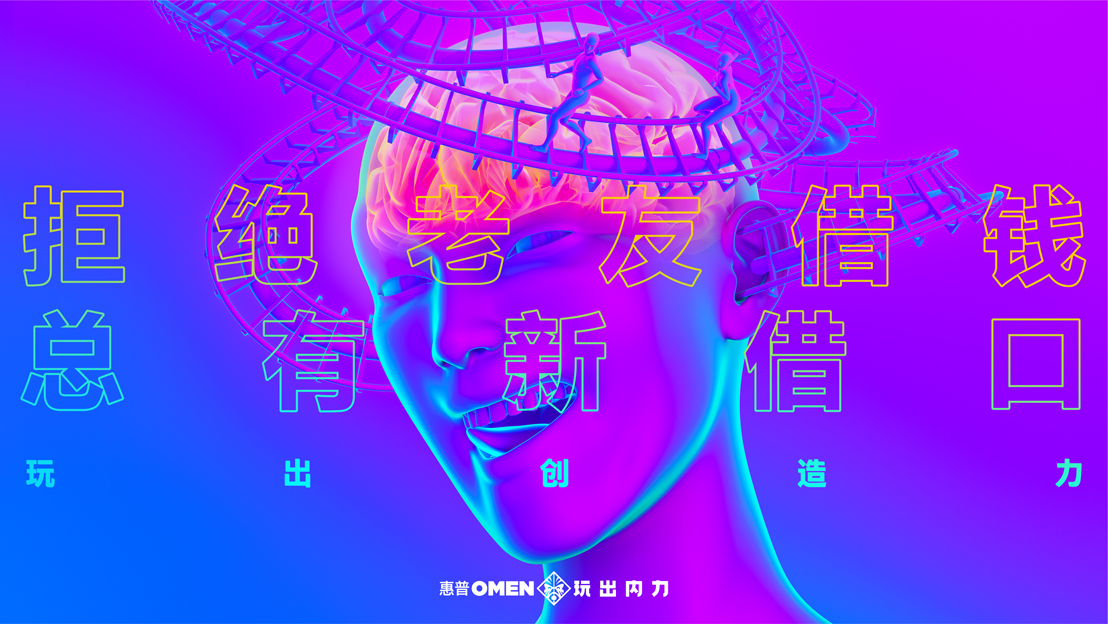 “This job was an interesting mix of technical challenges. It really had it all: a massive set build, heavy CGI, stunts (a 56 man inverted human tower), 60 lights choreographed to music, and celebrity gamers,” said Alexander Mavor, The Sacred Egg. “We always try to achieve an aesthetic that is unique to each project. This in particular was an amazing opportunity to create a brand universe with its own look, tone, characters and rules. Something that is entirely unique and ownable for Omen and which Gamers want to be a part of.”

“We want to empower gamers to feel proud of who they are and show what their potential can be by putting the magic of their brains on display,” said Tree Chan, Creative Director at W+K Shanghai.