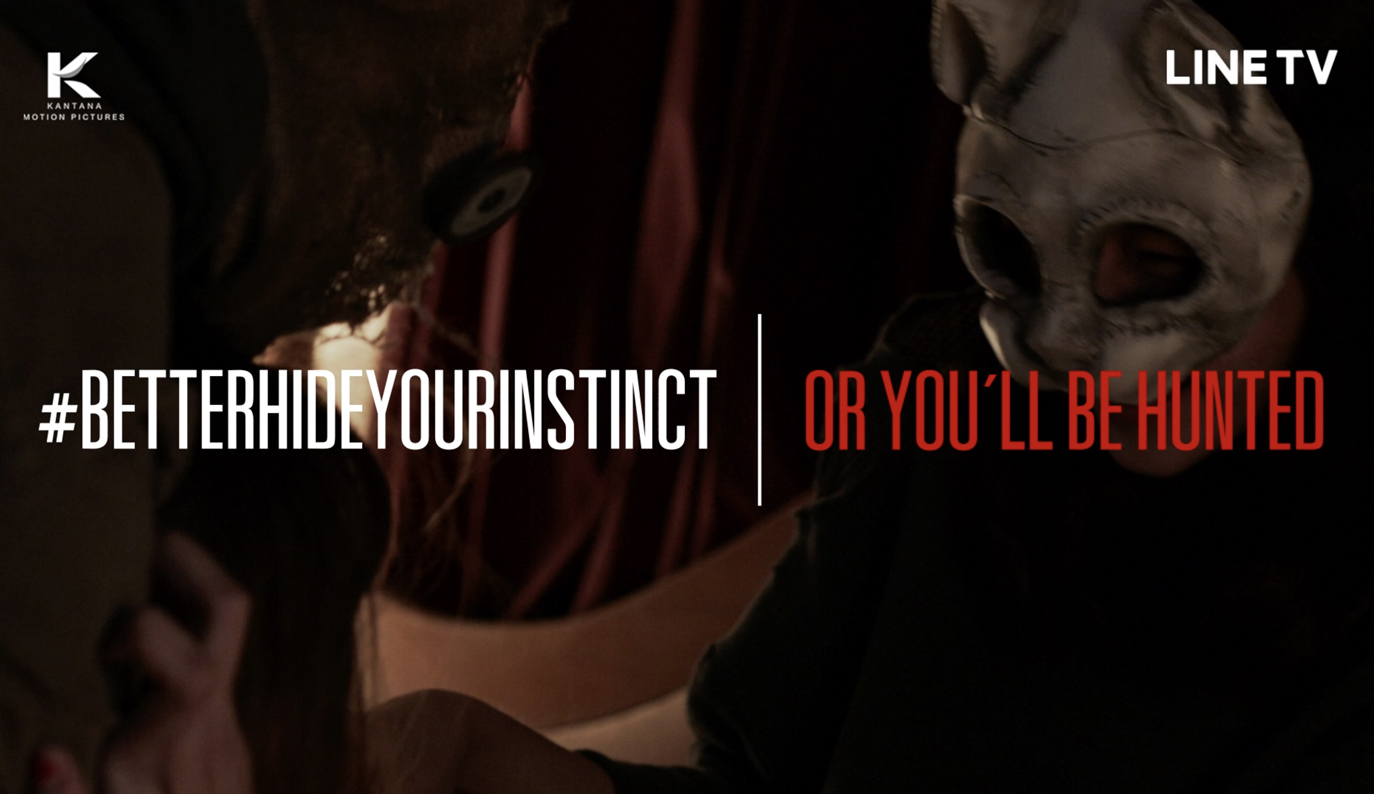 To promote LINE TV’s new online series ‘Instinct’, a promotional campaign from Wunderman Thompson Thailand responds to NSFW (not safe for work) trigger-words on Twitter, incorporating them into trailers for the show and replying to the original NSFW Tweet.

The idea that someone is watching your bad behaviour is in line with ‘Instinct’s premise – following a band of vigilantes who hunt down the dregs of society involved in vices like adultery, drugs, prostitution, and crime. A new online series from the online entertainment platform LINE TV, ‘Instinct’ is rated 20+ for explicit content.

The launch campaign, by Wunderman Thompson Thailand, promotes the series on Twitter, the platform where Thais most commonly indulge in vulgarity such as creating fake troll accounts, cyberbullying, sharing pornography, and soliciting sexual services. They thought they could hide their dark side… until now.

From the campaign’s kick-off at the end of September, for 8 weeks each new episode is promoted through targeted Twitter ads. When someone tweets about or searches for a trending NSFW topic, he/she receives a video reply with a customized trailer containing that same word. The content for each episode is revised weekly, based on popular tweets and searches.

By the second week, #Instinct had become a trending topic on Twitter in Thailand. The next phase of the campaign is set to roll out through an experiential event and other channels.