Countering conventional ideas through a fun and relatable narrative, the digital campaign brought every woman on the internet together – garnering over 14 million views across channels in the first 5 days of its launch. The relatability and adoptability of the campaign has seen more than 3500 real stories shared on Instagram organically with #PropahLady. The campaign continues to change the larger conversation on what makes women proper, beyond just making a splash with its numbers.

Siddhi Desai, Creative Director, Digitas India, said, “PUMA is a brand that can impact world narrative and hence we knew the responsibility while taking on this brief. We all agreed we wanted this campaign to live in the post empowered universe, so we decided to represent all those women around us who are bringing a change in this world by normalising a way of life through their everyday choices. That being the starting point, we knew, the first step was to shatter the very definition that had conditioned society for so long. Today, it’s out there. We are glad to see women being so proud of it and organically talking about it. None of this would have been possible without PUMA’s conviction. We are also thankful to Team Catnip and every other collaborator. They went all in, heart and soul, to bring this alive.”

Debosmita Majumder, Head of Marketing, PUMA India said, “From being told how to talk, think and act to defining it for themselves, women have changed the meaning of being a ‘proper lady’ in their own individual style. This special campaign by PUMA and our agency Digitas is an ode to all the women who have the gumption to live life on their own terms and write their own rules. Our ambassadors Mary Kom, Sara Ali Khan, Dutee Chand and Anjali Lama’s authenticity in this campaign is very refreshing.”

Leading by example, the campaigns protagonists Mary Kom and Dutee Chand have not only rewritten the history of sports with their exceptional capabilities and determination, their grit and courage have also made an undeniable contribution to change the fabric of societal norms. While Sara Ali Khan resonates with young Indian women for being outspoken, authentic and bold, Anjali Lama, with her unshakeable resolve is continuing to break gender barriers in a powerful way. 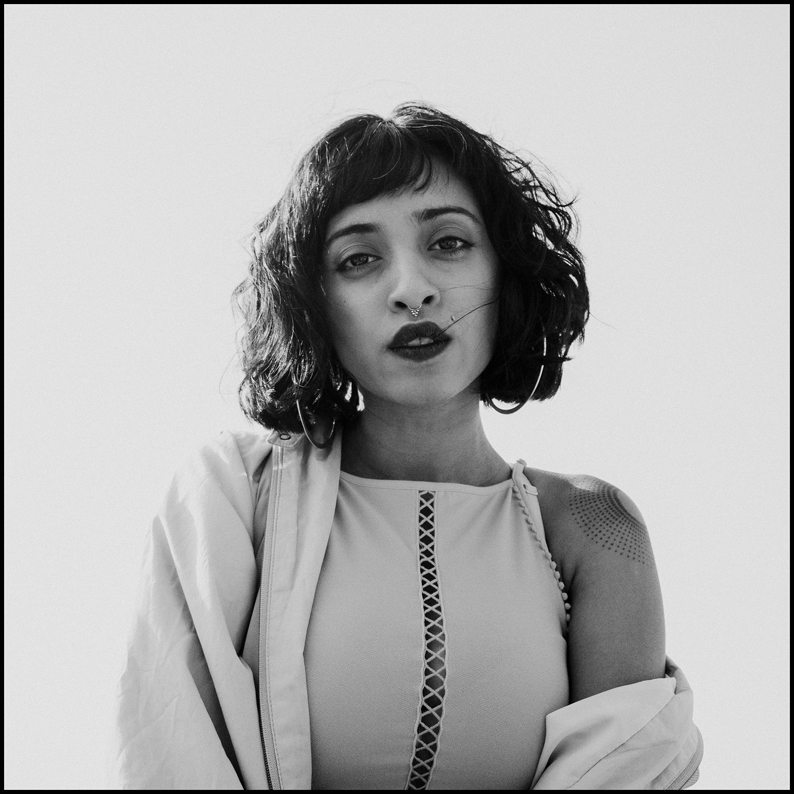 “I wanted to give the sisterhood in India a video worthy of their fierceness, and Propah Lady campaign created the perfect space for it. My biggest responsibility as the director of this film was to decide how I would like to portray Indian women. It was important that it is real, honest and celebrates the versatility of their spirit. It’s all about the co-existence of all the beautifully contrasting ways in which the women choose to express themselves. This is what dictated the style of the video. The atmosphere on set was liberating, and overwhelming. I couldn’t be more proud of the dedicated and passionate team that made it all happen,” said Reema Sengupta, director of the campaign film, and co-founder at CATNIP (pictured above).