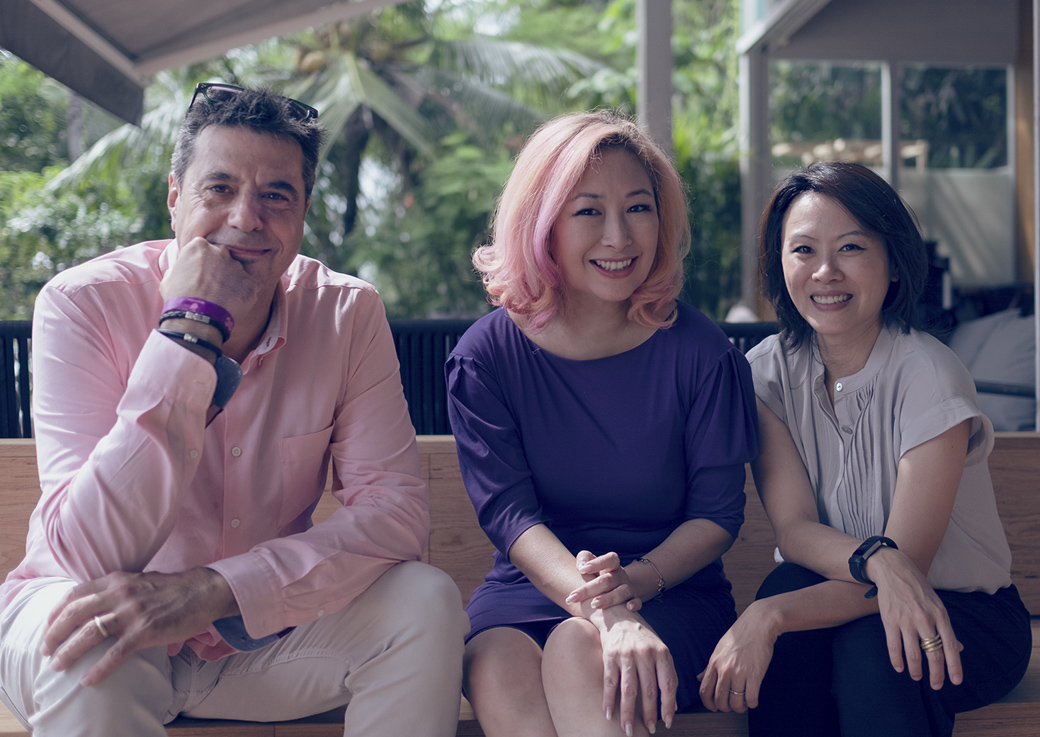 A committed BBHer, Pon (pictured above on right) joined BBH Singapore in 2002, where she worked on regional businesses, creating memorable campaigns for brands such as Johnnie Walker, Levis, Unilever for Asia-Pacific. Prior to this, she has held senior creative roles at M&C Saatchi and Ogilvy.

Pon moved to BBH China in 2006 as part of the founding team and has gone from strength to strength contributing to the agency’s growth from a small boutique outfit to being recognised by consultants R3-SCOPEN as ‘The Agency with the highest client satisfaction in China’ a globally unprecedented three times since its launch.

During her time with the agency, Pon has driven creative work from China to be exported to the global market namely for brands like LG and Sephora and has run multinational accounts ranging from Audi, Google, Sprite to Axe, FedEx, Shangri-La, and Bose.

Pon said: “This dream role wouldn’t have been possible without the inspiring female creatives and leaders in our industry who have paved the way for people like me to step up. I am especially grateful to Arto and Christine for believing in me and letting me contribute to their legacy and for challenging me to push my creative boundaries.”

Her award wins and mentions include D&AD, The Effies, One Show, Cannes, Clio, to name a few. Earlier this year she was invited to sit on the jury of Cannes Lions and AdStars.

Christine Ng, CEO of BBH China, said: “Kelly is a multi-talented, multilingual and multi-faceted individual who embodies the best of the BBH values and is one of the blackest of the Black Sheep ever to work for our brand. A married mother of three, Kelly has been a prominent female role model not only to the staff in BBH China but across the BBH offices worldwide. She inspires those around her every day, and I am confident that she will continue to raise the bar in her new role.”

The future plans of Arthur Tsang are not public yet however it has been suggested that he is moving to Singapore and that an announcement will be made shortly. Tsang joined BBH China as CCO from BBDO China in October 2017.