JD.COM’s Joy takes you on a journey to the Kingdom of All Things in a film via Beijing Huayang Lianzhong Digital Technology 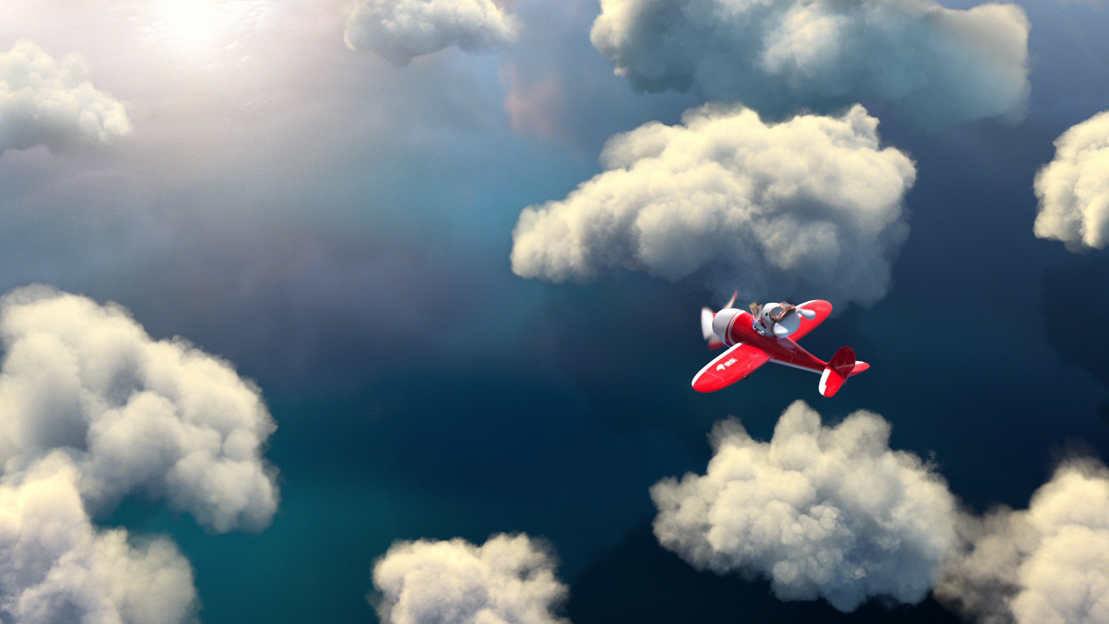 JD.COM which is one of the largest Chinese e-commerce company wanted a promotional film for its National Day marketing to depict the wide range of domestic products available on their extensive platform.

A fully 3D animation, this charming spot combines vividly animated ‘Joy’ the mascot character with a spectacular visual journey to illustrate the prosperity of the great land; thriving with fantastic domestic products and Joy’s fascination with all these magical landscapes – underscoring the ‘Kingdom of All Things’ concept. 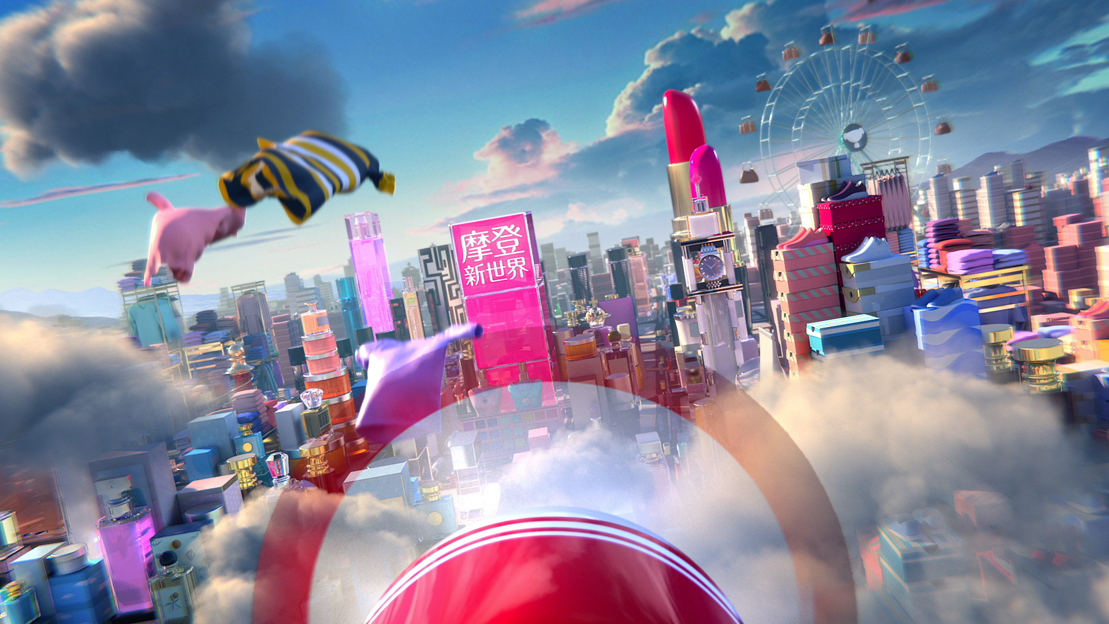 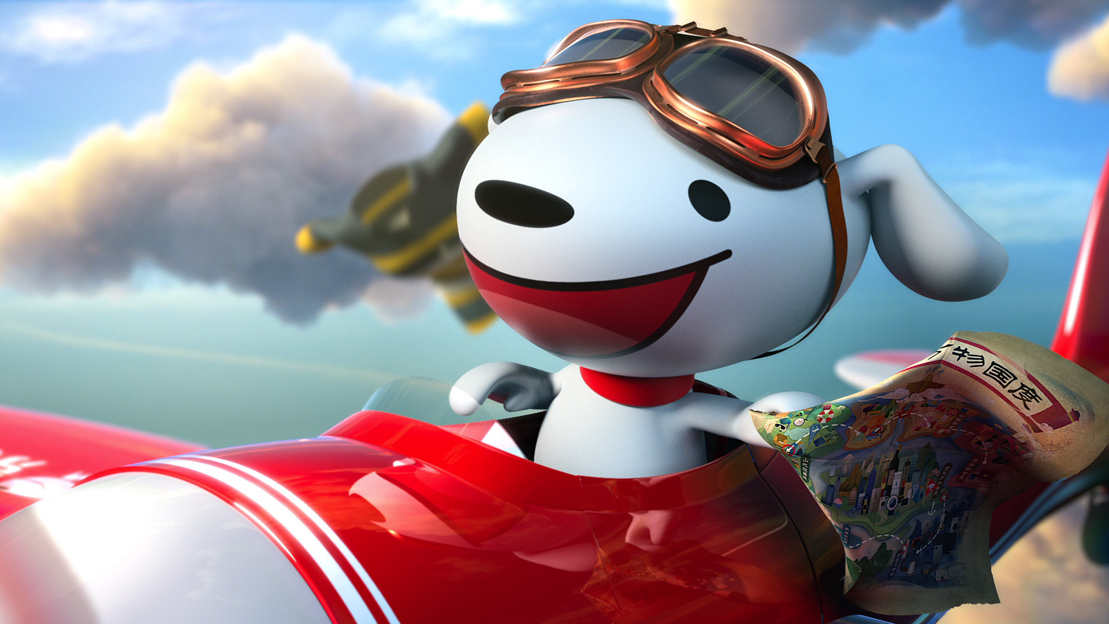 From pre-production to post-production, directors, production house and post-production company have detailed outlines for the storyboard, camera movement and screen composition. VHQ also did animation previz by using 3D models, designed and produced the style and representation of screen images.

In just one minute, this film covered five types of 3D scenes; the modern new world, China food town, mountainous residence city, the metropolis of quality goods and futuristic high-tech city. These five different types of scenes and the ending ‘Kingdom of All Things’ were the main difficulties to be tackled. Its unique and large amount of 3D models on production were great challenges, which means VHQ has to create a number of designs and sketches in pre-production to make the production of the 3D scenes, modeling, lighting and rendering more efficient. 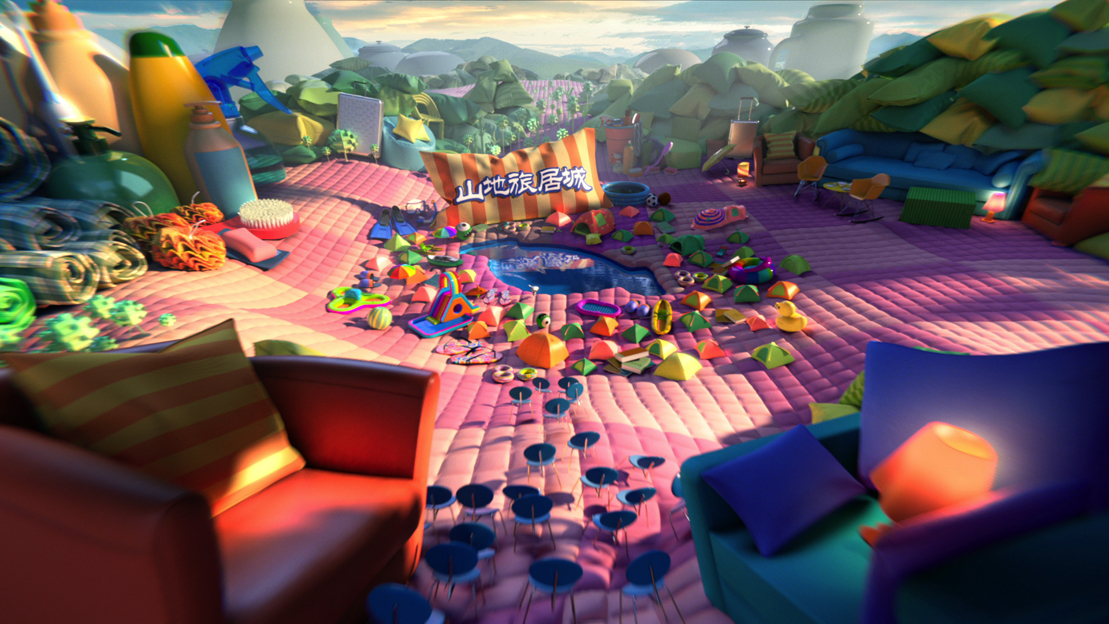 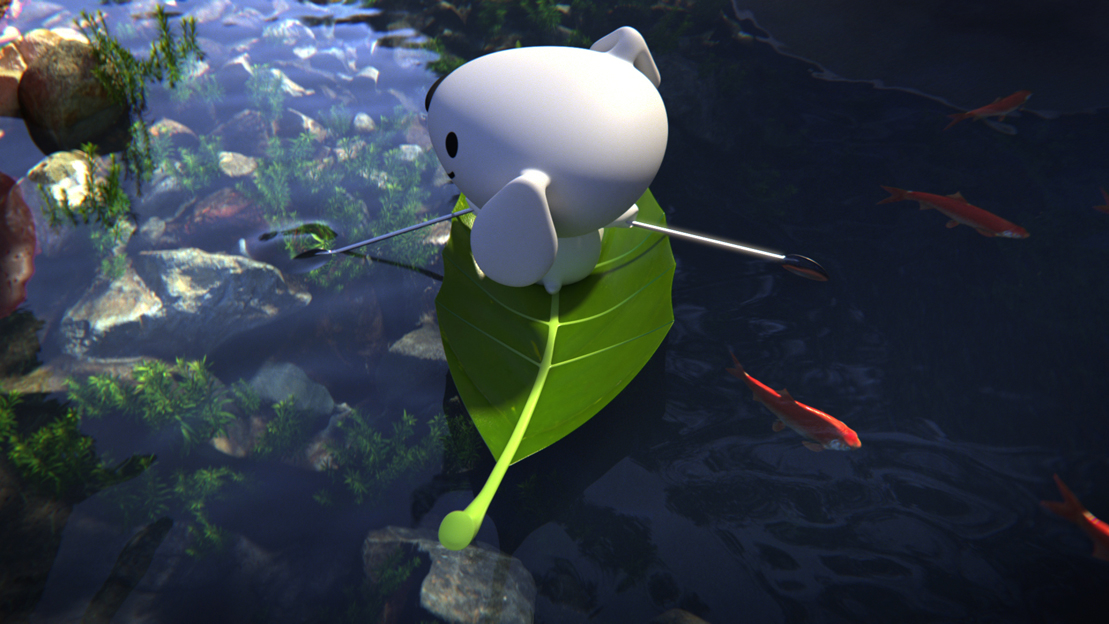 Such a high stylized film work was achieved with director Michael Wong’s script and vision and VHQ VFX supervisor’s perpetual pursuit of excellence, as well as the dedication of the VHQ artists throughout the project.