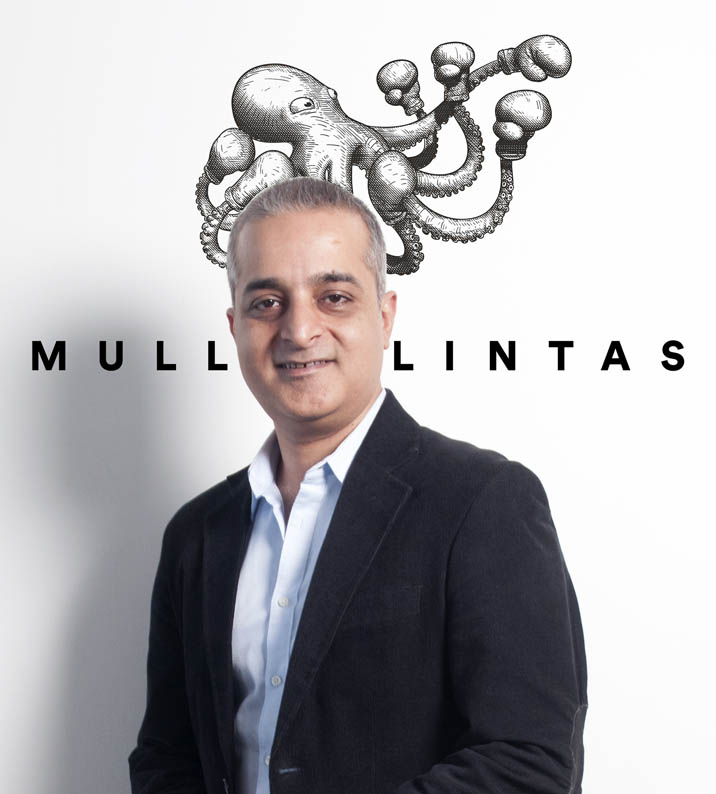 Vikas Mehta, CEO of Mullen Lintas, has decided to move on from MullenLowe Lintas Group. After nearly 15 years with the global network, he departs to pursue a new opportunity in another part of the world.

Virat Tandon, Group CEO, MullenLowe Lintas Group said, “Vikas has been a dear colleague and a valuable leader for Lintas. Over the last 7 years in India and in total 15 years with Mullen Lowe Group at other locations, he has successfully held multiple responsibilities at an Agency and Group level. He is a true blue Lintasite and will naturally carry its values wherever he goes. I wish him well and every success for a bright future.”

In 2013, Mehta (pictured above) returned to India as Group CMO for MullenLowe Lintas Group (then known as Lowe Lintas and Partners), as the first ever agency CMO in Indian advertising. Since then, he’s played several roles in the group including Head of Digital, President Group Marketing Services and then founding the group’s omni-channel creative agency, PointNine Lintas in 2017. Built as a beta (version 0.9) of a new operating model for an integrated agency, PointNine Lintas was incubated and successfully merged with the group’s flagship agency, Lowe Lintas. He took on the role of CEO at Mullen Lintas in January this year from Tandon.

Mehta said, “In Mullen, I inherited a strong young agency, built with a lot of heart. Despite the challenging business climate, I’m glad to leave the agency even stronger than the one I joined. We have a rock-solid leadership team where Garima (Gary) and Azaz bring in a fierce creative vision; office leaders like Amjad and Priya who provide great solidity; and a robust planning function led by Ekta. Mullen Lintas has both, width and depth of talent, that can rival agencies several times its size and we’ve demonstrated that over and over this year, especially in new business pitches. We have deep trust of our clients and great support from collaborators. I’m confident that the new leadership will continue to scale further heights in making us the most compelling challenger agency in the country.”

Mehta added, “I have nothing but gratitude for MullenLowe Group, and a special place in my heart for Lintas India. The network has consistently given me opportunities to grow, build, innovate along with the freedom to fail; making it an exciting journey every step of the way. I’ve been privileged to work with some of the best leaders and the brightest minds across disciplines and countries. Along the way, I’ve found inspirers, mentors, partners and several friends-for-life; making it a hard decision to finally move on. MullenLowe Group will always be home and Lintas India, family.”

Tandon added, “We have been working on planning this succession for some time now and will be ready to announce details by end of this year.”