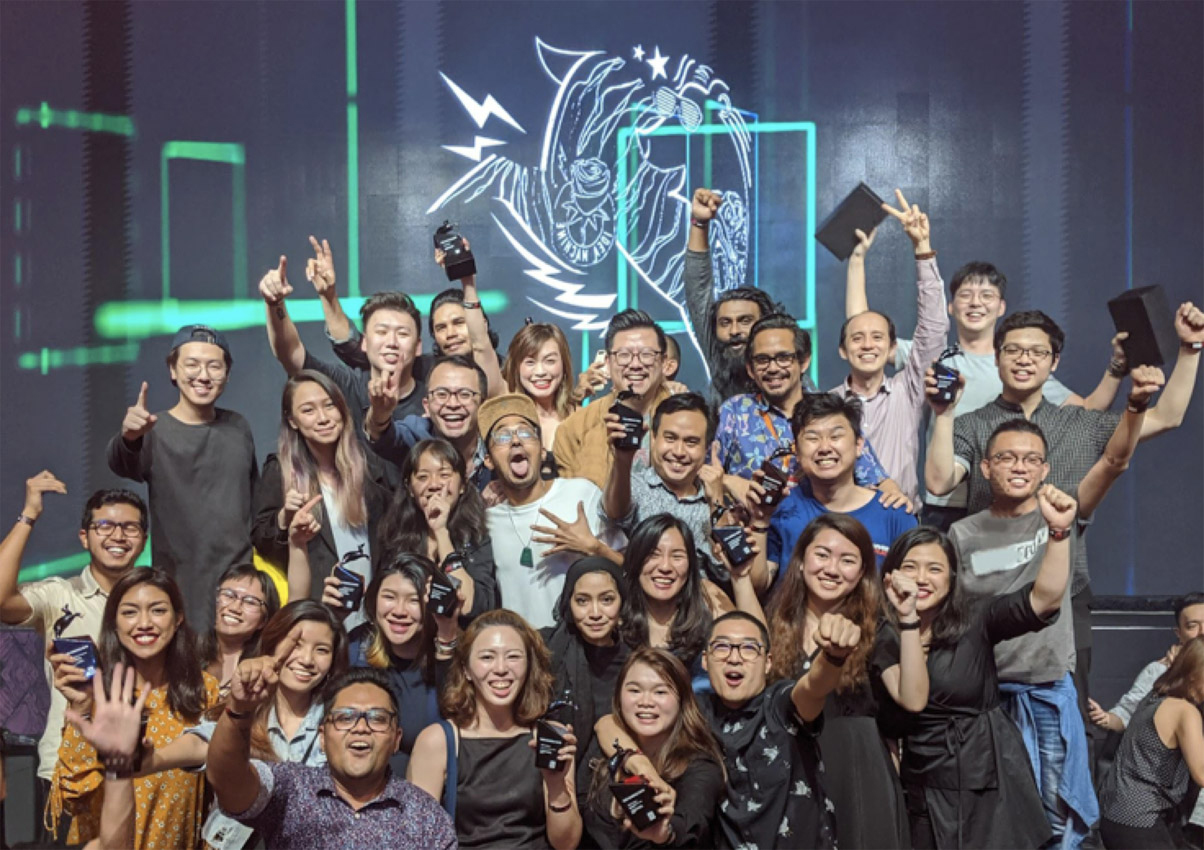 BFM89.9 campaign, #BersatuForMakan. The campaign was also given a Special Award Gold for the best Creative Effectiveness campaign in 2019.

Fishermen burst into the Malaysian advertising scene in 2015 with their Golden Kancil-winning Kucing Happy campaign for BSN Bank Malaysia. Since then, they have continued pushing their creative boundaries in the Branded Entertainment zone.

“Big, daring, entertaining ideas is what Fishermen is about,” said Adam Miranda, Executive Creative Director of Fishermen Integrated. “From the day we founded our agency, our No.1 Rule is to not be boring. Our work and our creative environment reflects this identity. We have an amazing team who believes in and creates this Fishermen flavour of work every day, which makes coming to the office very exciting. This recognition by our peers in the industry reaffirms our belief in the kind of work we are doing.”

Launched in conjunction with this year’s National Day and Malaysia Day, #BesatuForMakan was BFM’s response to Netflix’s decision to exclude Malaysia from its documentary series Street Food, which featured neighbouring countries like Singapore and Indonesia. 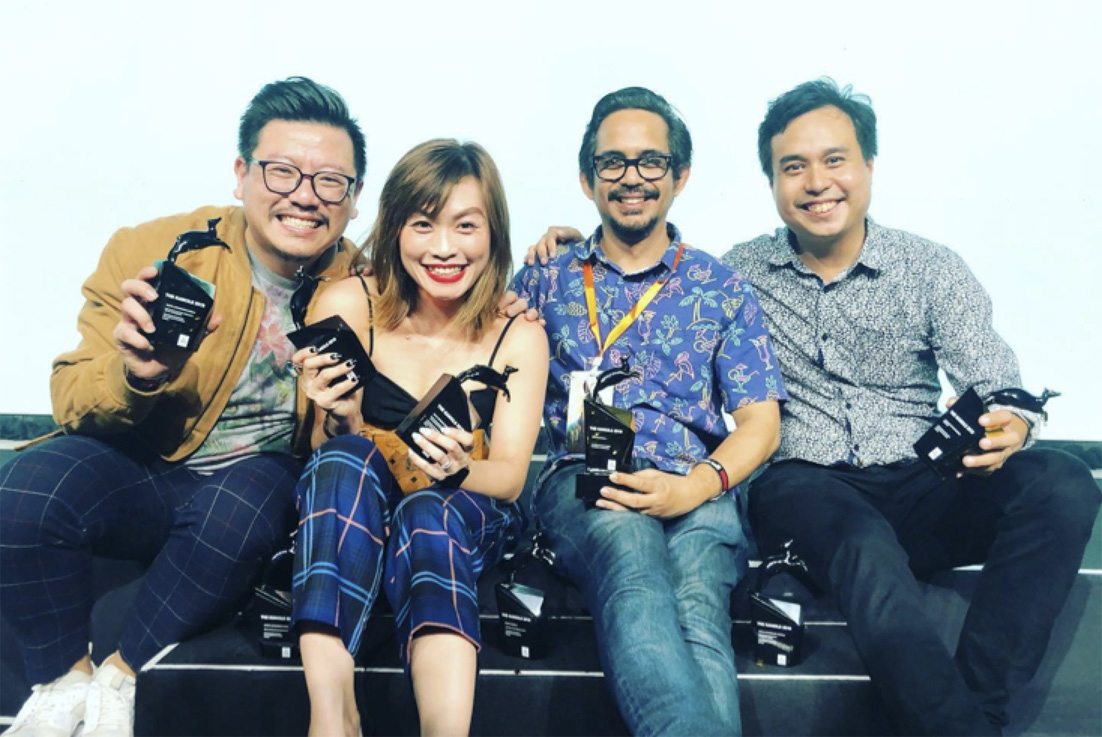 Miranda added, “The team had a really fresh and time-sensitive idea for this occasion, which was to leverage on Netflix leaving Malaysia out of its series. If there’s one thing that can always unite Malaysians, it’s definitely our food. So, together with BFM, we decided to self-produce our own Malaysian Street Food video in the same 30-minute episode format, and rally Malaysians to sign a petition to get Netflix to run the video as part of its Street Food series.”

Fishermen’s Managing Director, Mark Darren Lee said, “The campaign attracted over 70 brands to jump on board and contribute something to make the video happen. In addition, the petition garnered over 20,000 signatures in just two weeks. It was a campaign that really inspired Malaysian Unity.”

Besides the Golden Kancil and Special Award for Creative Effectiveness, Fishermen grabbed a total of 2 Silvers, 7 Bronzes and 3 Merits. These include 2 Bronzes for Grab’s #BuangBalikRaya, a Hari Raya campaign that promoted all of Grab’s Super App services and increased Grab’s non-ride usage by 40%.

Lee added, “We are humbled, blessed and thankful to have an amazing #TeamFishermen who worked hard all year long to find high-impact ideas for our clients on digital and social media. Winning the Golden Kancil and Creative Effectiveness awards is a testament to our ability to come up with creative and engaging campaigns that help bridge the gap between brands and the internet audience. We are thankful to have partners like BFM and Grab who believe in our work and were there to celebrate our wins too.”