Touted to be one of the largest video streaming platforms of today, YouTube is undoubtedly the world’s largest repository of videos.

In fact, the average number of mobile views via this platform alone is more than 1000 million; and yet, never ever has this platform been used beyond visual content to interact with its users. Thus, to engage with this ever-abundant content-loving population that sits on this platform, Sony Pictures Entertainment, in partnership with Dentsu Webchutney, has created the first-ever gaming video for YouTube.

Inspired from Sony Pictures Entertainment’s latest release, Zombieland: Double Tap, the gaming video features zombies and guns. Taking cue from the movie tagline – Double Tap, the game asks users to double tap on their screens to shoot the zombies with different weapons. For instance, a single double tap could lead the user to kill the zombies with a pistol, a shot gun and/or a machine gun. Double tapping on the video at different indicated times will also enable the user to reach interesting milestones within the gaming story. For the record, Zombieland: Double Tap is a post-apocalyptic horror zombie comedy film. It is about Tallahassee, Columbus, Wichita and Little Rock who square off against the undead. 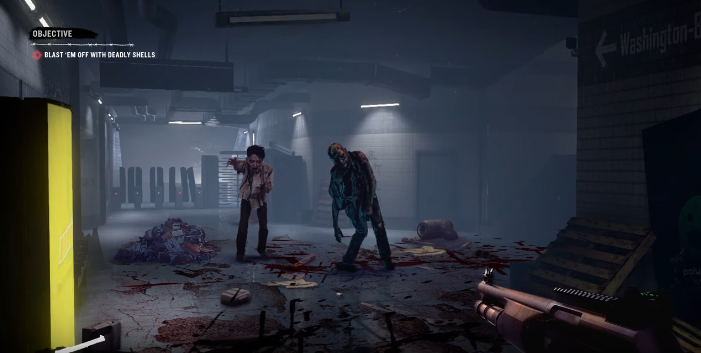 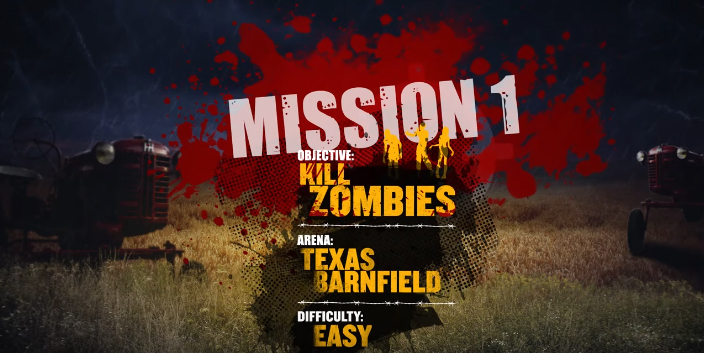 The video has already received more than 1,000 views in the first hour of its upload. More than hundreds have already shared screenshots of their entries via direct messages.

Shony Panjikaran, Director & Head – Marketing, Sony Pictures Entertainment India said, “Zombieland is one of the few unique films which has a cult following since years. This is despite the fact that the subject and its treatment is a bit niche for the Indian market. We recognized that a huge chunk of the target audiences are gamers. Therefore, to engage them with a thematic game was our unique proposition. After analyzing what platforms would be the best to use based on numbers and also creatively befitting, we thought YouTube would be the most ideal platform for this. Also, the YouTube feature of double tap to forward was a perfect tool for us to display the tag line of our film. Hence, the team came up with a game around the feature. It is the first of its kind, simple and ingenious and is particularly apt to market a film such as this to our young TG. We have gamified the experience and have added levels to the ‘double tap’ to shoot and complete the user journey with a CTA to book tickets.” 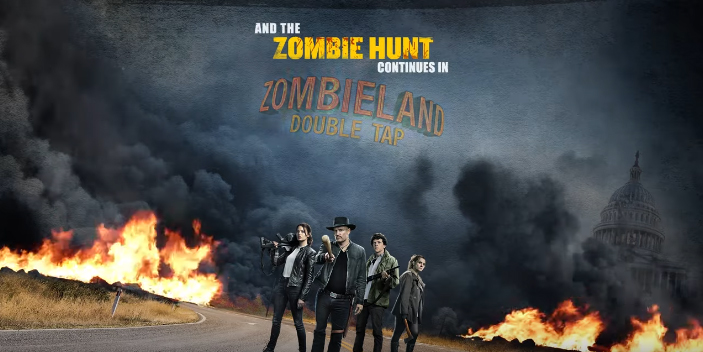 Pravin Sutar, Executive Creative Director, Dentsu Webchutney, said, “Social media numbers for YouTube say that it’s one of the most popular platforms and happens to entertain millions of people daily. With so much content being watched without having any interaction from the user’s end was an opportunity waiting for us to be explored. We changed the notion of just watching a video on YouTube by introducing an interactive element to the video wherein one could kill zombies by double tapping the video. Such small gaming hacks on a video platform results in disruption of sorts, which in turn creates a lot of engagement for the user.”