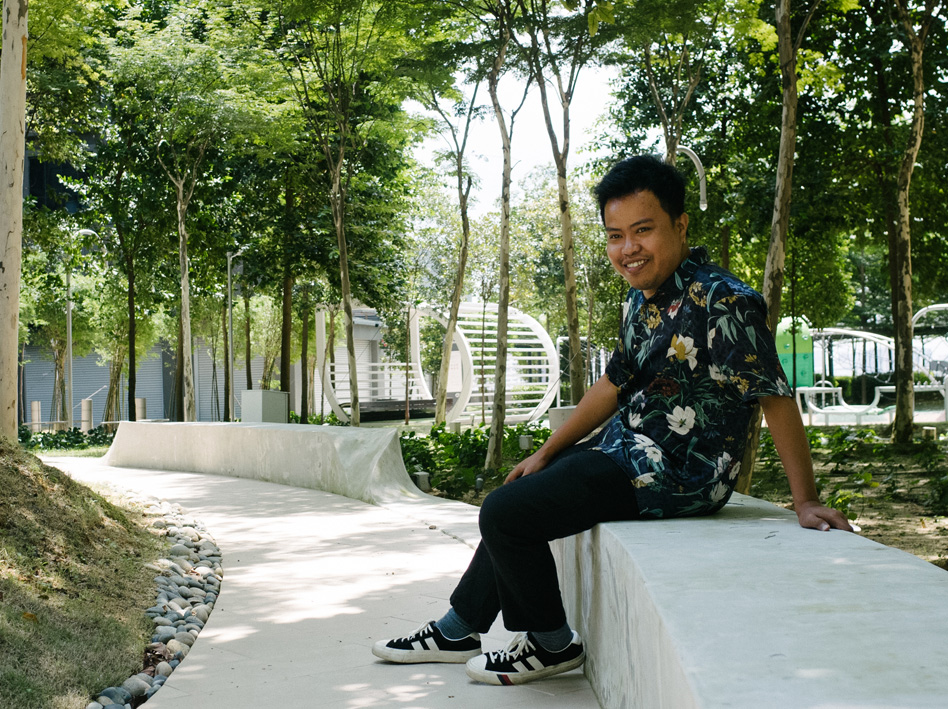 With 8 years in the advertising industry as an Art Director and Creative Content Director with Leo Burnett, Anuar has been part of the team working on popular brand films such as TNB’s Dugaan Raya Aida. In 2013, he represented Malaysia at the Adfest Asia Pacific Advertising Festival, winning both the Young Lotus Competition prizes for his project The Real Daydream Nation, that aimed to reignite interest in building a career with advertising by rewarding those who daydream.

Anuar was also invited to join Fabrica, the United Colors of Benetton’s Communication Research Centre in Italy in mid-2014. He has experience in scriptwriting, editing, and motion design having worked for a production house early in his career.

Rajay Singh Co-Founder and Director at DTT said, “We’re absolutely delighted having Hyrul on board! He adds a new dimension to filmmaking, with his expertise in injecting wit and humour naturally when it comes to storytelling. He’s a great addition to our new long-format content division that we are committed to growing.”

DTT recently announced that it would be venturing into long format films, having produced its first film PUSAKA in collaboration with Astro Shaw that hit cinemas recently on 31 October 2019.

“I’m excited to be a part of the growing DTT team! With my advertising background, I am looking forward to adding a different perspective to creating films that connect and entertain the audience. To be able to do this with the Production House of the year is the icing on the cake,” said Anuar.

DTT was recently award Production House of the Year at Kancil 2019 for the second year running and ranking #2 at Campaign Brief’s The Work 2019 as the only Malaysian production house on coveted the top 20 list.