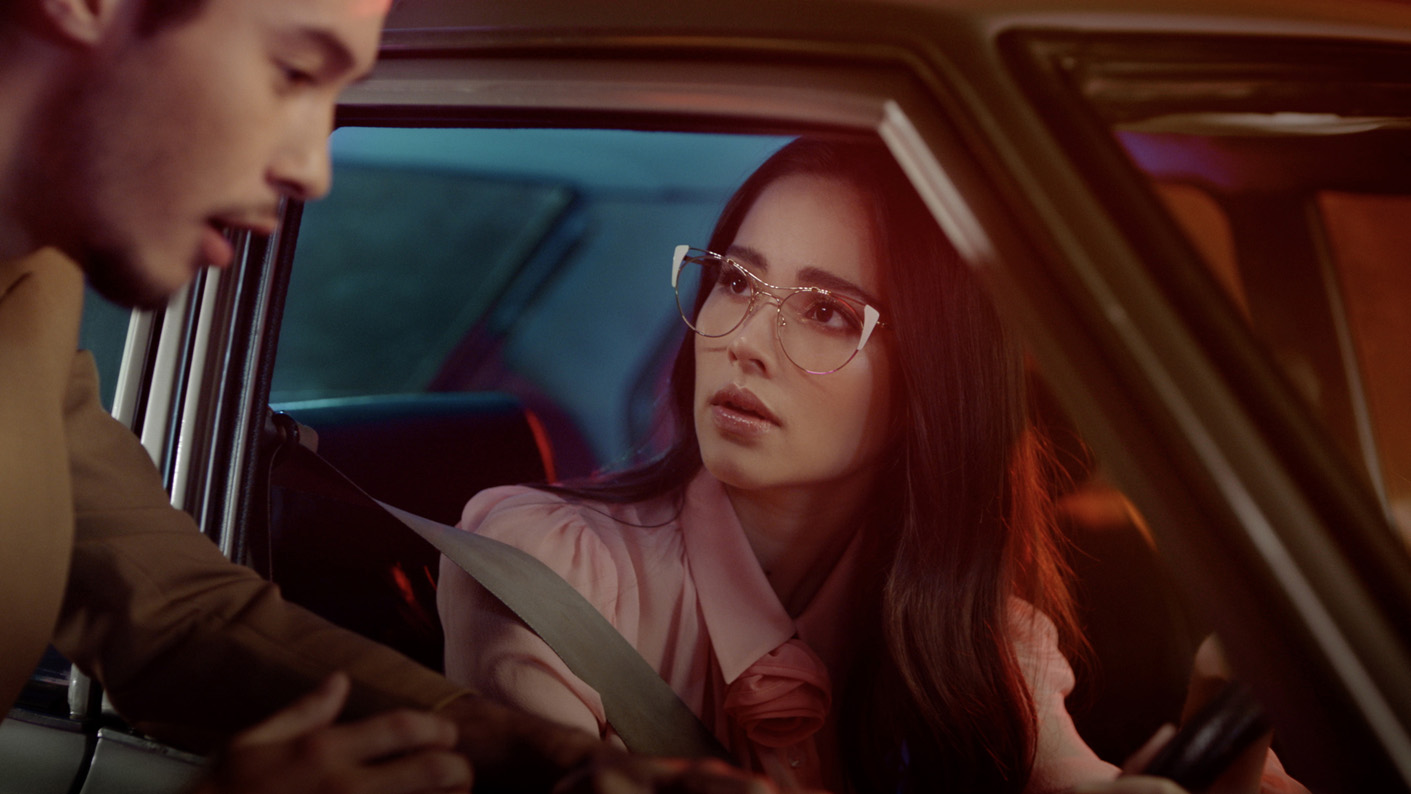 Sour Bangkok has released new work that aims to empower women and take women side when being stereotyped as bad drivers in Thailand.

The campaign for Cute Press cosmetics brand illustrates how one of the most common topics of conversation in Thai everyday life is ‘traffic’. And women are continually prejudged against as bad drivers.

Sour uses this film as a cute way to send this message to men who like to judge women – whenever you see women drive badly, it’s a trap!

Sour’s Lek Damisa said statistic show that women are better drivers than men so the brand takes this opportunity to portray the real situation to empower women.

The film demonstrates a common car parking situation, the man who pre-judge woman driver, ends up being lured by her charisma. This fashion film finally reveals women drive badly for a reason. So don’t underestimate a woman’s charm and abilities. 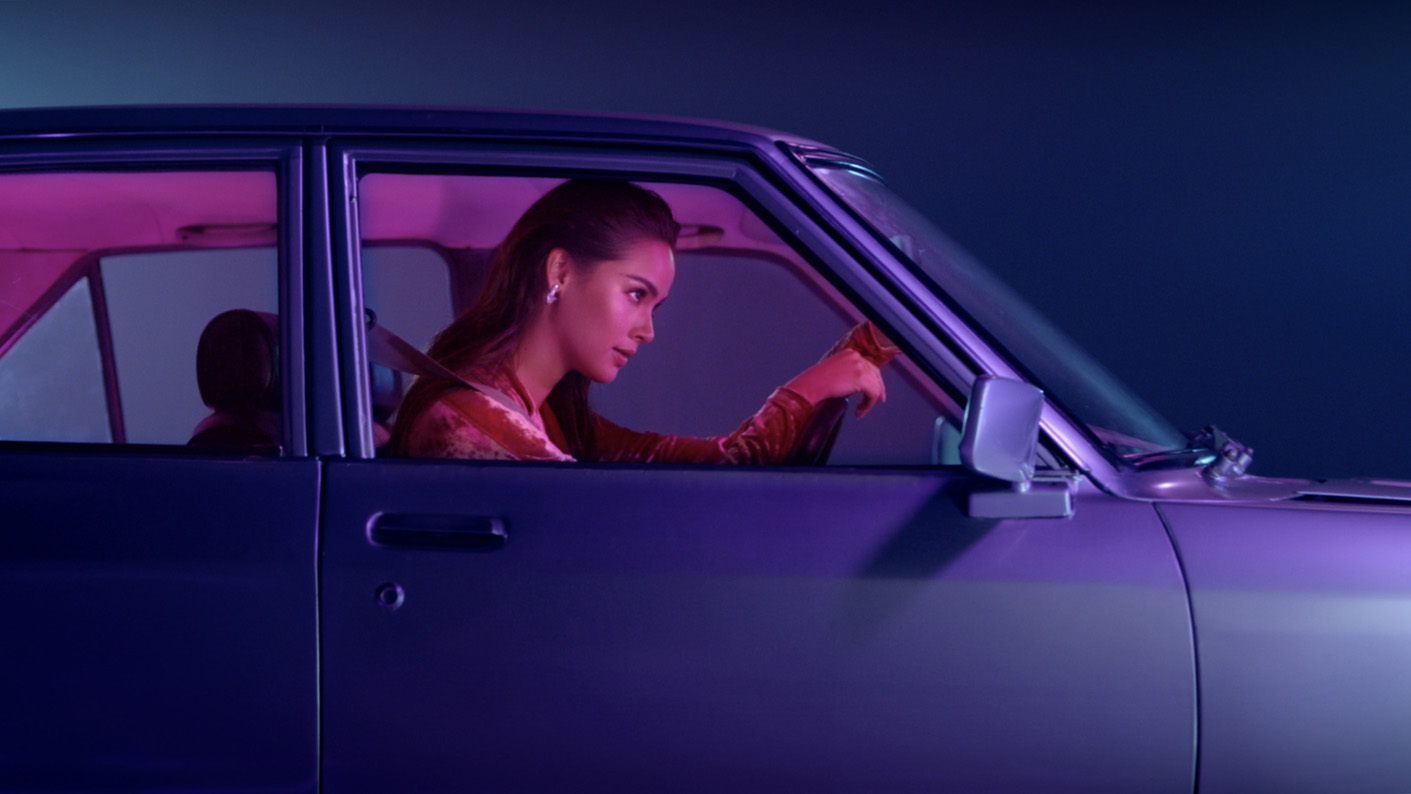 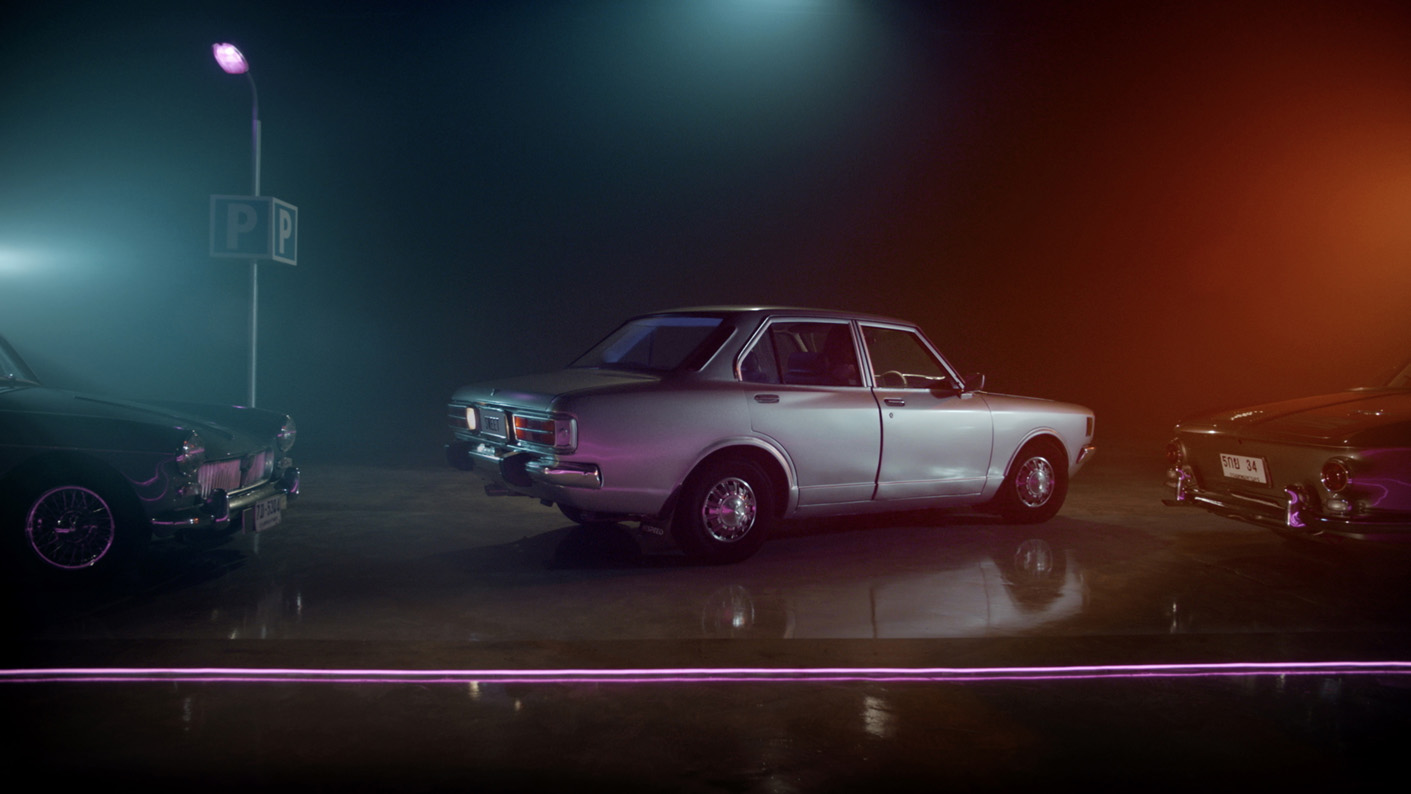 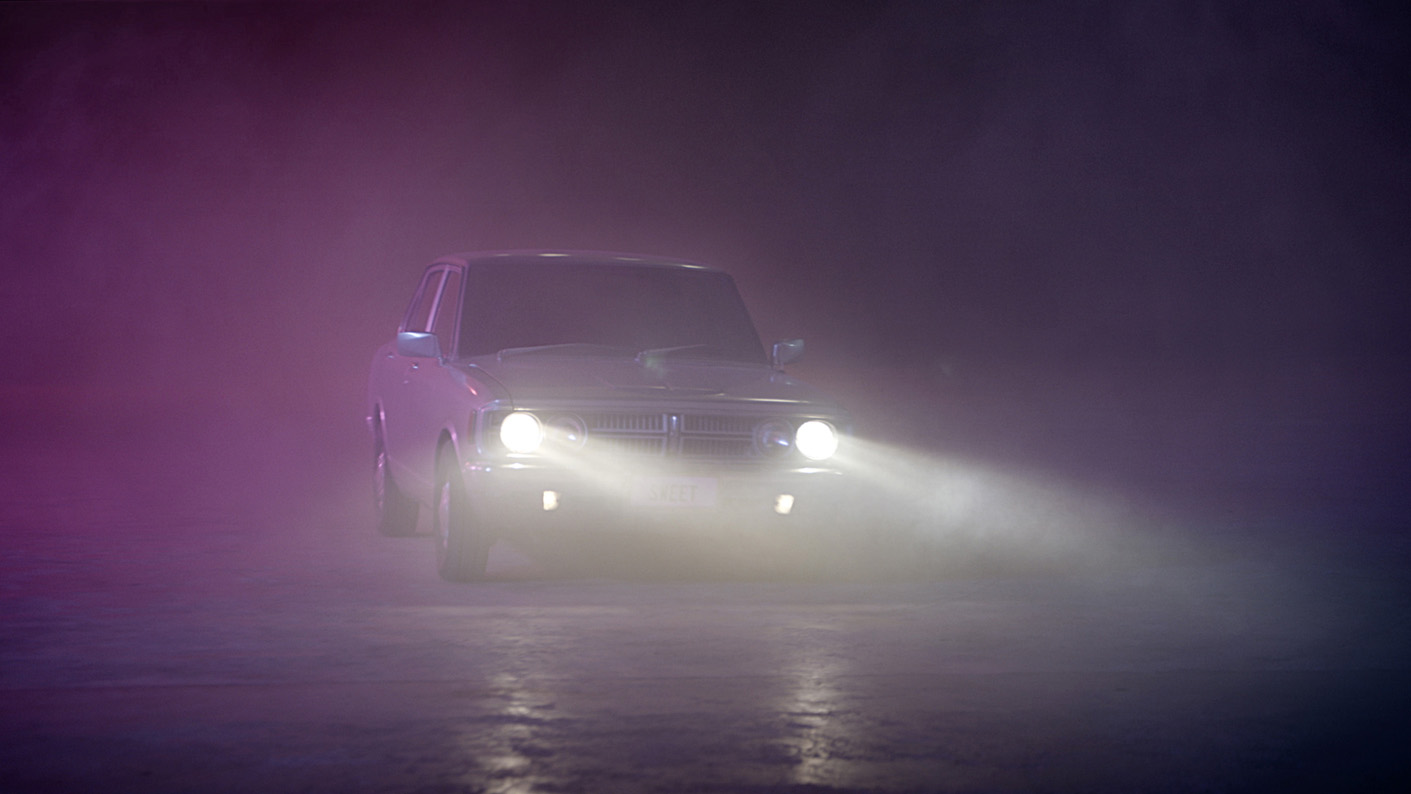