FCB is India’s only agency to strike Gold this year at three of the most prestigious Global Award Shows: Cannes, CLIO & LIA 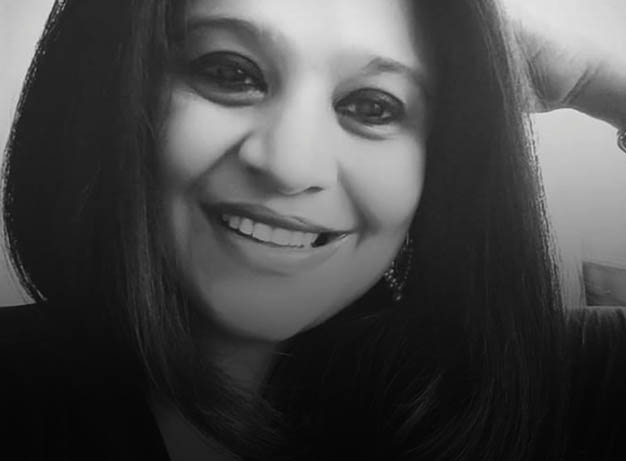 With award winnning campaigns like Streedhan, Sindoor Khela, The Open Door Project, Fearless Kota, Ladki hath se nikal jaegi and Out and Proud, among many others, FCB India has enjoying great success at this year’s global award shows.

The agency won 3 consecutive Golds at Cannes, CLIO and LIA. And these were the only Golds awarded to India this year.

Swati Bhattacharya, CCO, FCB Ulka (pictured above) said, “Three consecutive Global Award shows where FCB wins India’s only golds feels like a dream. It’s a dream we’re living. And what makes this dream really precious is the fact that these campaigns won’t disappear. These are ‘never finished’ ideas that are giving our brands a living and breathing purpose. Creating new behaviour and a new way of life for our consumers.”

Rohit Ohri, Group Chairman & CEO, FCB India said, “These wins are true testimony to the creative transformation at FCB India. 2018 was a great year for us. And now 2019 is promising to be even better. Consistent creative excellence is what builds an agency’s creative reputation. I’m delighted that we are delivering excellence, not only for our agency, but also for the country”.