Grey Hong Kong has launched its latest creative campaign for Pantene, The Breakup Salon, to coincide with the upcoming Single’s Day on November 11th.

The campaign created under Pantene’s new brand platform, “Great Hair Changes Everything”, looks at the positive change a new hairstyle can give to people going through breakups. It aims to play an active role in motivating men and women in desperate times and enabling them to become confident about their future, helping them start to move on – new hair and all.

To help women and men find that new look, Pantene opened the doors to The Breakup Salon. Here, Pantene helped the recently broken-up turn a haircut into a statement of moving on. All while naming the hairstyles after their breakup reason. People started to have their own iterations of the idea as well, sharing breakup stories not just related to relationships, but also other aspects of life that gives them the confidence to embrace change.

Chinese celebrity, Jiang Si Da, known for his insightful talk show and breakup story, became the host of the salon and of the thousands of stories shared, 3 became the subject of inspiration for an entertainment series.

Launched prior to China’s most popular shopping holiday, Single’s Day, Pantene teased the launch of the Breakup Salon.

See how breakups can lead to breakthroughs when it came to relationships that had to be cut short due to the 7-year itch, long distance and stereotypes.

These breakup stories were also made famous through an above the line campaign.

Mckey Lin, Brand Director, P&G, added, “Seeing people go from breakup to breakthrough brings to life our brand and ambition. And being able to provide this platform was a first for our brand. By helping people embrace life changes that starts with great hair, this becomes a testament of why Great Hair Changes Everything.” 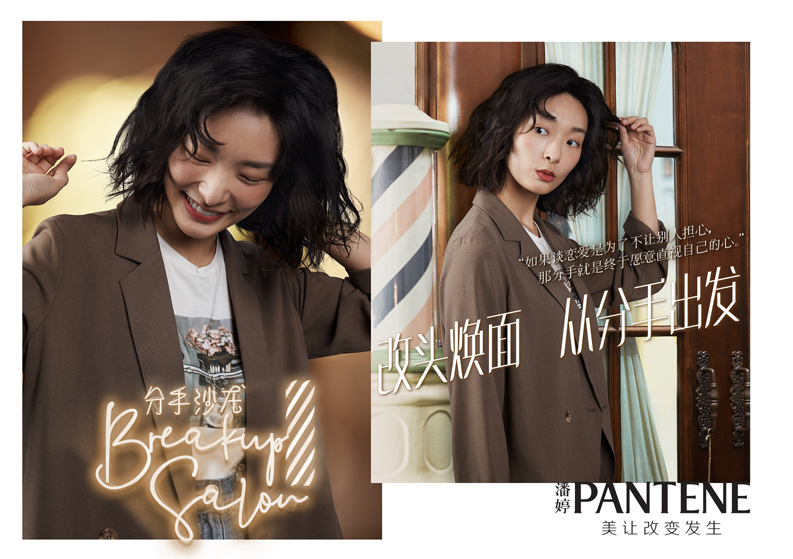 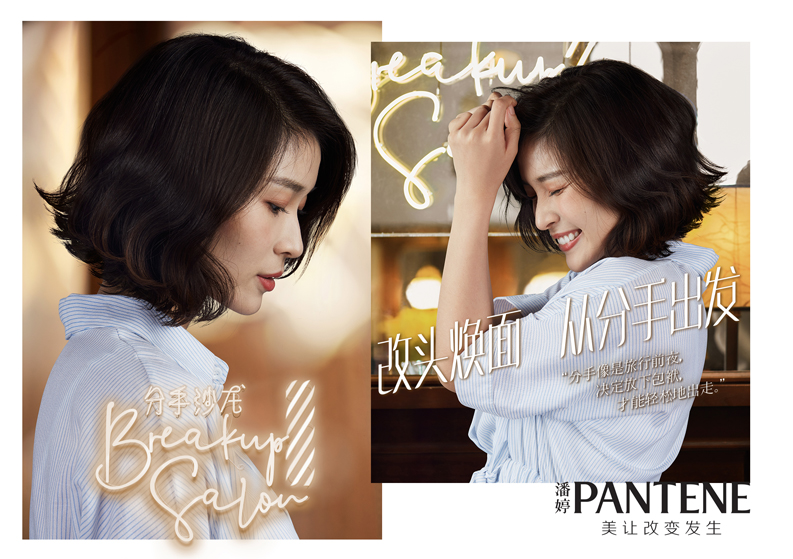 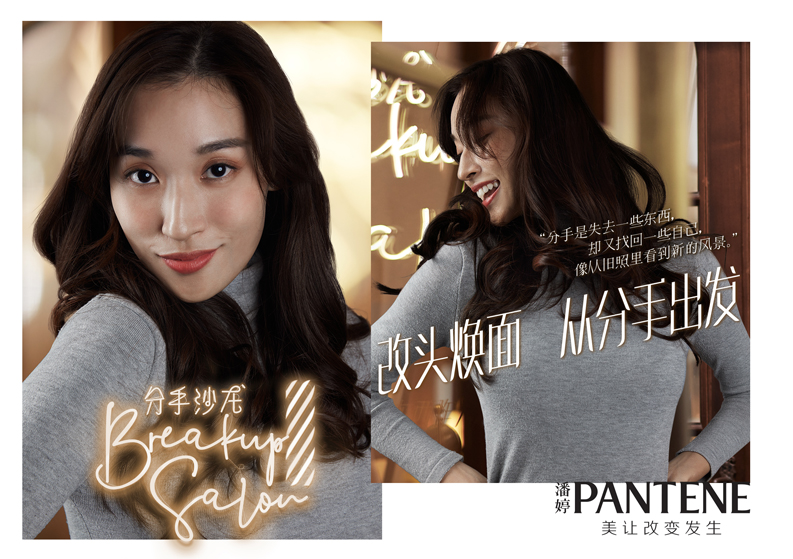