Black Pencil and Cirkus perform like children for Knots of fun

Animate like your kid! was the brief from Manila based Production House Slingshot and Agency Black Pencil. To really bring home the idea that life is life is ‘Knots’ of fun Cirkus needed to bust out some stop motion animation.

Animation Directors Christian Greet and Norman Yeend set up shop in the family home in Auckland to shoot the product and their specially-created, free of copyright toys to tell this finger-licking story of a Knots heist. 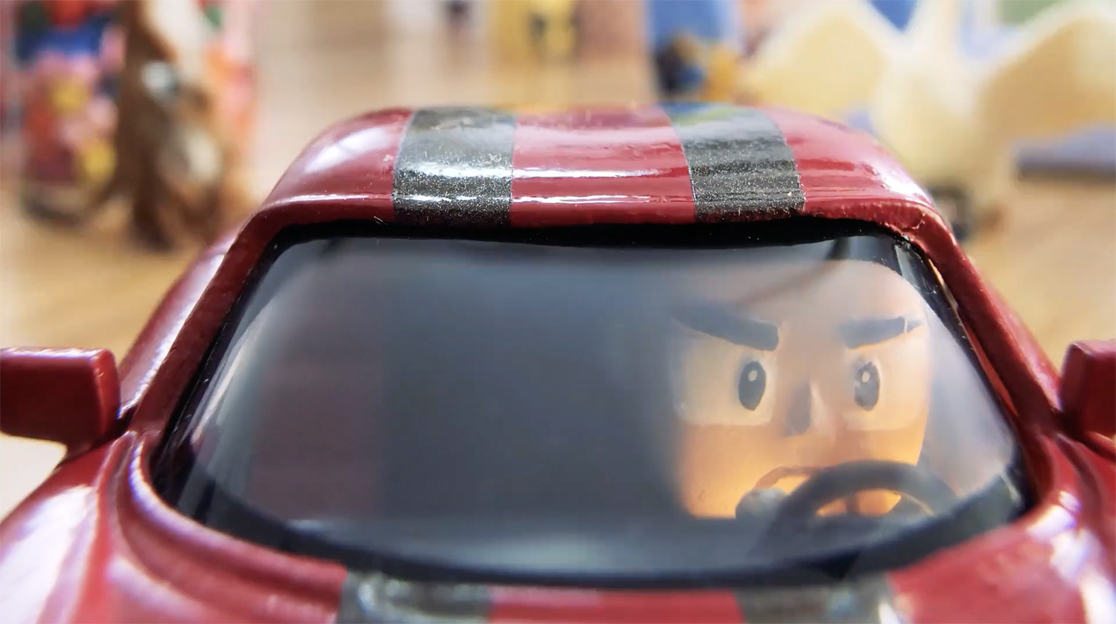 After a bit of wire removal, it was over to Arcade to add the live action shoot outro. They brilliantly recreated Cirkus’s set using Norman’s props that were shipped from Auckland to Manila. Altogether, “This was a lovely freehand, fun, ‘make it not the same’ commercial”, says Ringmaster & Executive Producer Marko Klijn.