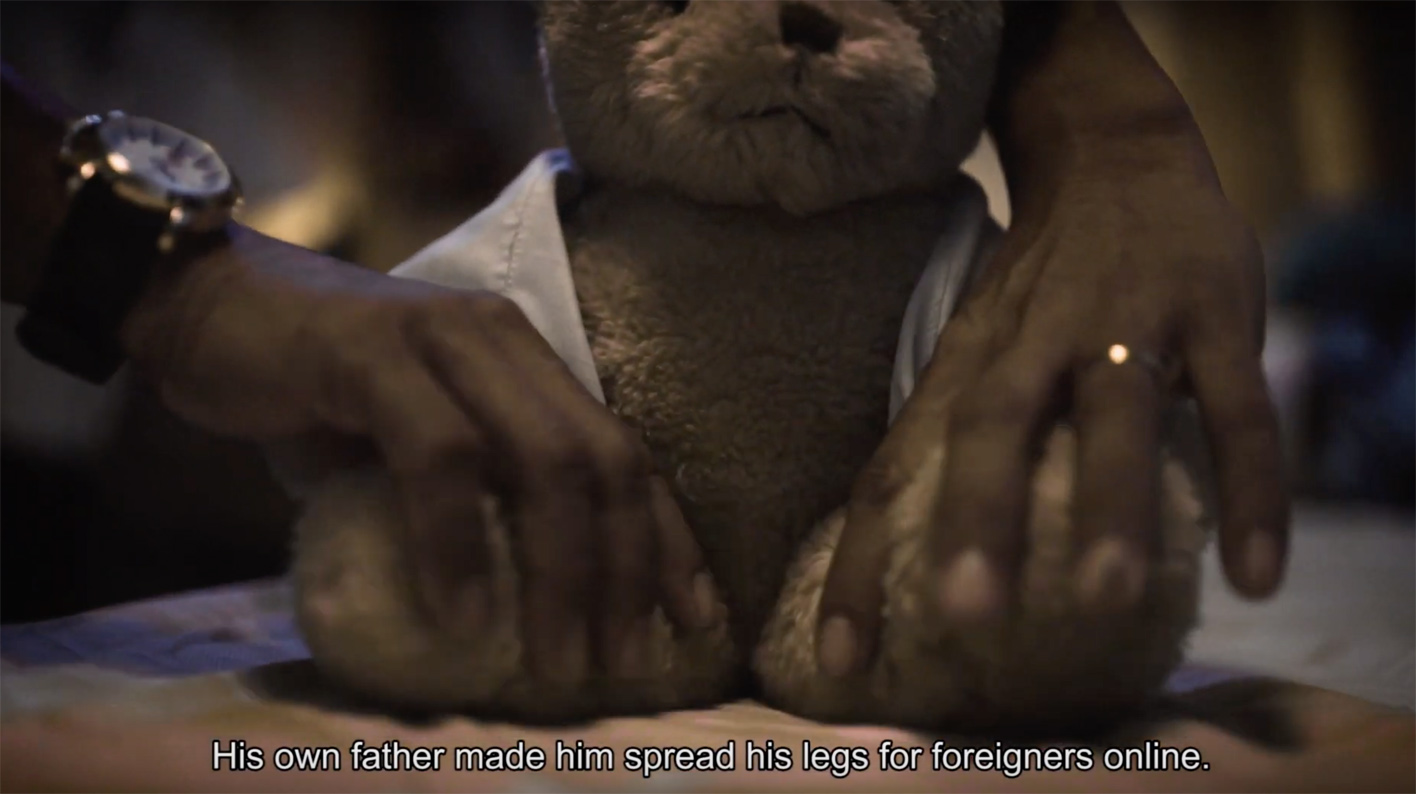 With 80% of Filipino children at risk of being exploited online, national governments, social welfare agencies, and private telecommunications companies team up to protect against the online sexual exploitation of children.

The Philippine government has joined forces with an Australian government-led consortium of child rights advocates to form SaferKidsPH, a 6-year awareness campaign on the extent and impact of the online sexual exploitation of children (OSEC) in the Philippines.

The official launch was held on Tuesday, October 22, at Makati City and part of the campaign is a powerful online film created by TBWA Santiago Mangada Puno Manila. The film uses children’s teddy bears and rag dolls to raise awareness that Filipino children are sometimes subjected to abuse by even their own family members, who facilitate sexual performances for foreign clients.

Just because you have not seen any pictures, so you think the problem does not exist is the concept and the film goes on to highlight the shocking statistic that in 2018 at least 600,000 images of Filipino children as young as 3 months old being sexually abused were shared and sold online. 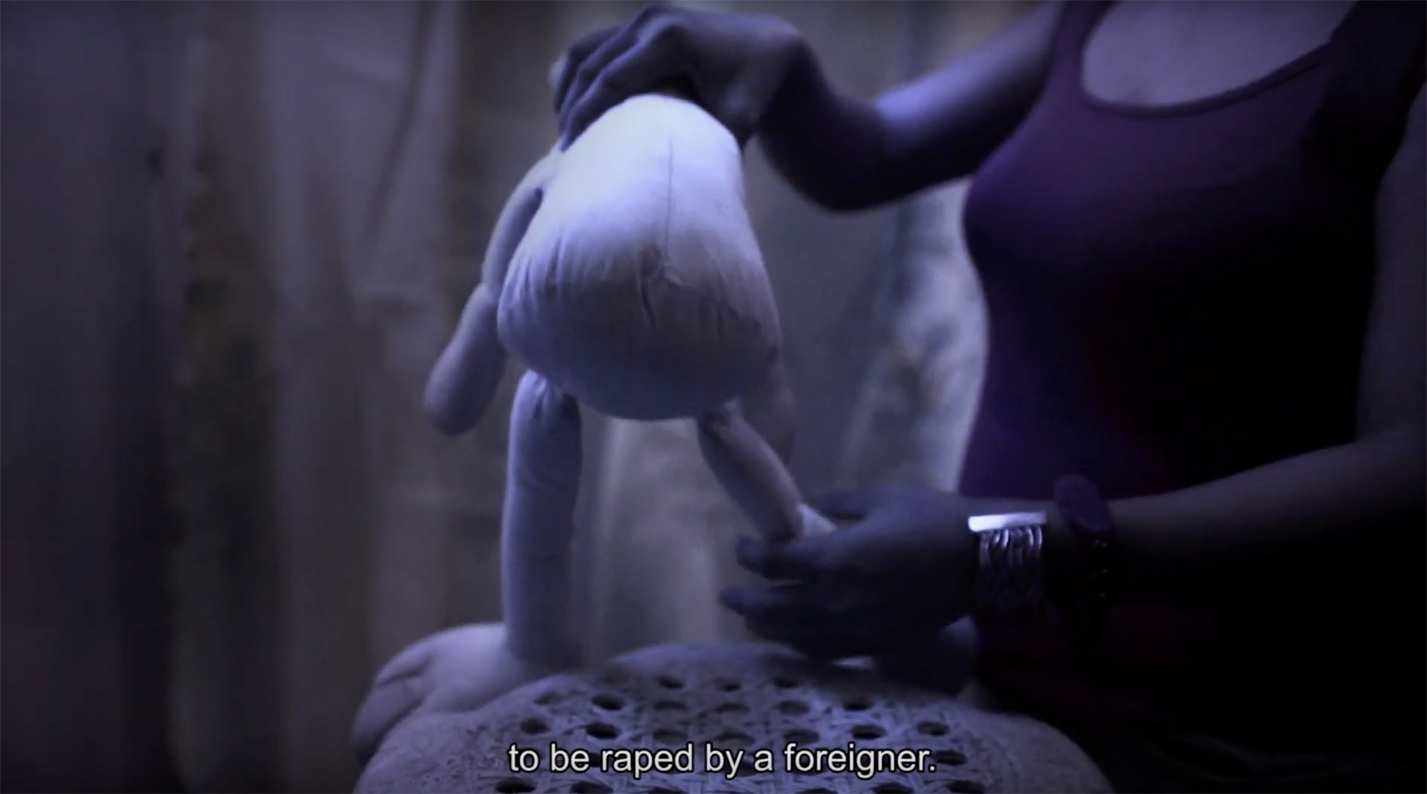 SaferKidsPH dubs itself as the pioneering consortium created to reduce OSEC. It pledges to work and foster cooperation among the governments, educational institutions, and communities involved.

The SaferKidsPH program’s implementing consortium includes the United Nations Children’s Fund (Unicef), Save the Children Philippines, and The Asia Foundation. From the private sector, telecommunications companies such as Globe, Smart, Google and YouTube, PLDT, Facebook, Instagram, and WhatsApp are pitching in.

Within 24 hours of being posted, the SaferKidsPH film drew over 1.5 million views, and thousands of shares, with netizens reacting in shock, anger, and sadness at the crimes being committed. Many of the comments decried the inhuman treatment that produced OSAEC, vehemently denouncing those who would inflict such atrocities on children. Profoundly unsettling, the film is boldly effective in getting its point across.

According to UNICEF Corporate Alliances Officer Georgina Belardo, the film is a crucial component of SaferKidsPH’s mission to spread awareness and create a conversation that would otherwise be left unheard. “The increasing incidents of OSAEC in Filipino children is rising every year,” said Belardo. “People are not educated on how to protect their children and keep them safe online, so we needed to create this campaign to highlight the risks to children.”

As an introduction to the world of online sexual exploitation, the film is nothing less than devastating. As the initial salvo of a six-year campaign, the film merely marks the beginning of an ongoing battle that SaferKidsPH is determined to win. 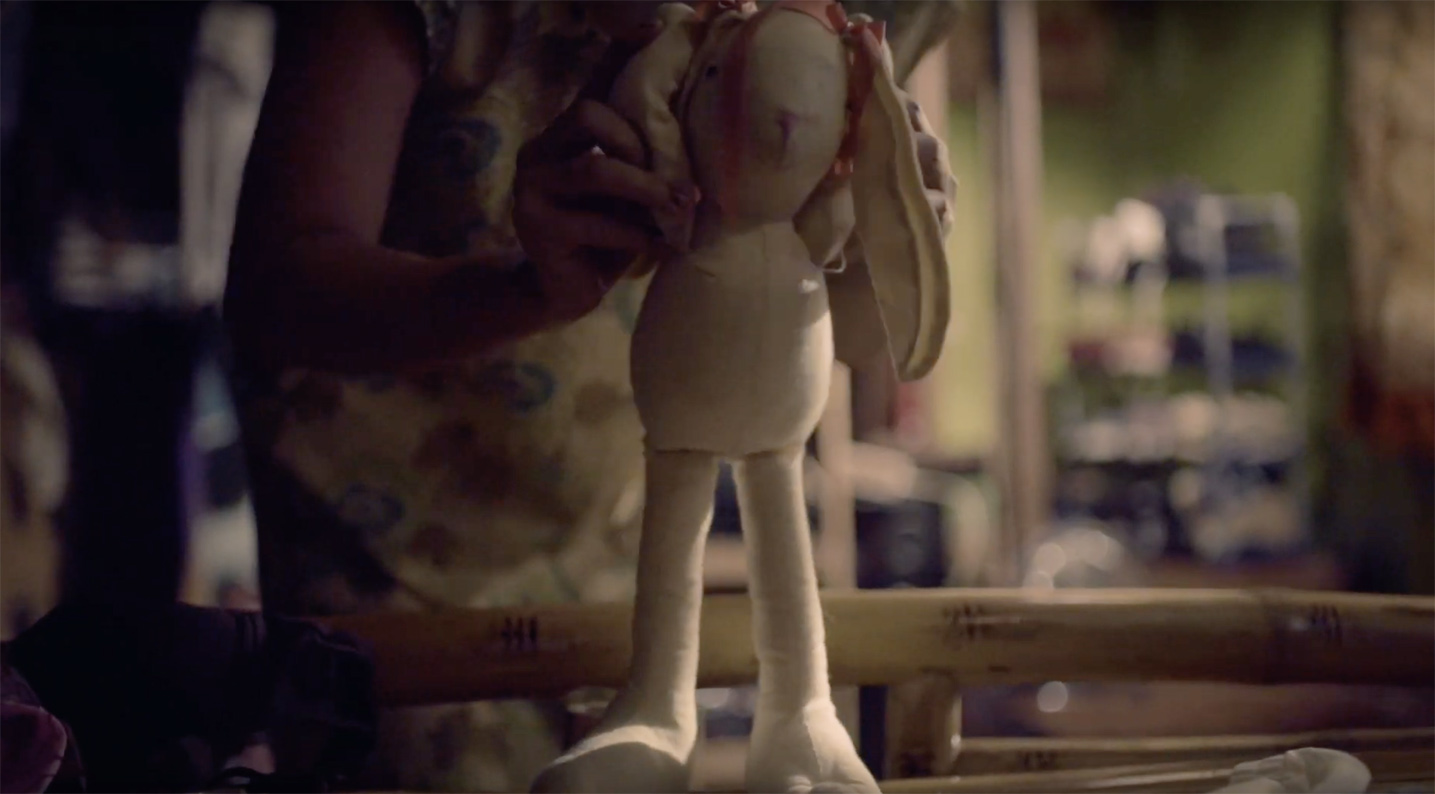