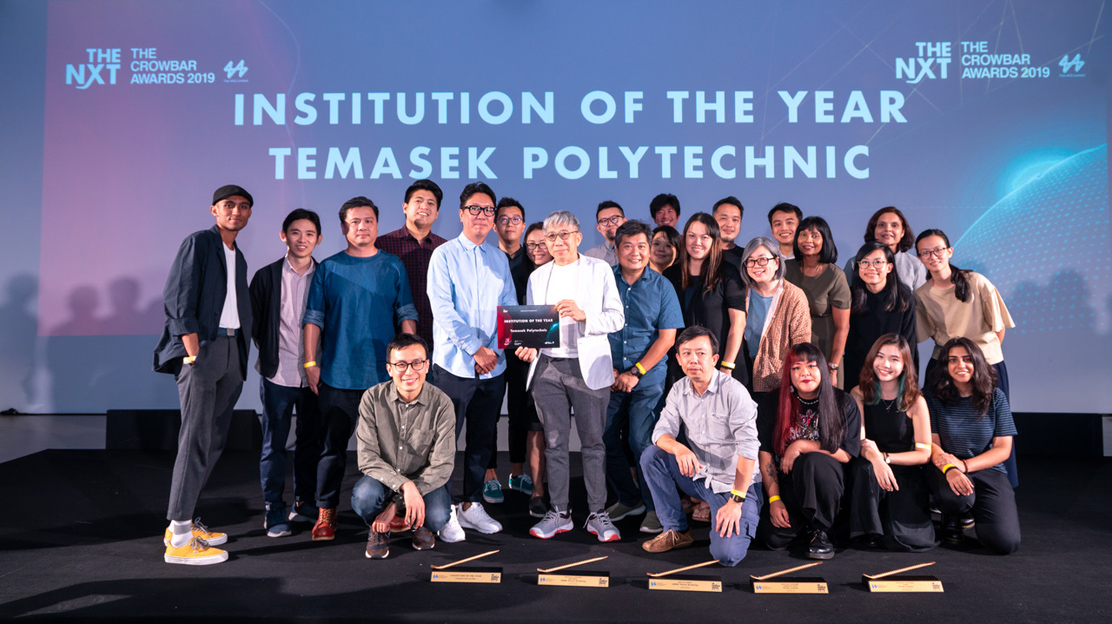 Launched in 2001, the Crowbar Awards highlight the best emerging talent in creative communications and design.

The Crowbar Awards has since become a leading award show for emerging creatives to showcase their best ideas. The show now attracts over 1,000 entries from local, regional and international tertiary institutions.

The Crowbar Awards 2019 winners were announced last Friday, 8 November 2019, at the NTU Centre for Contemporary Art where over 230 awards were presented.

The coveted Institution of the Year award was presented to Temasek Polytechnic for their students’ outstanding works.

VIEW THE WINNERS BY SCHOOL: 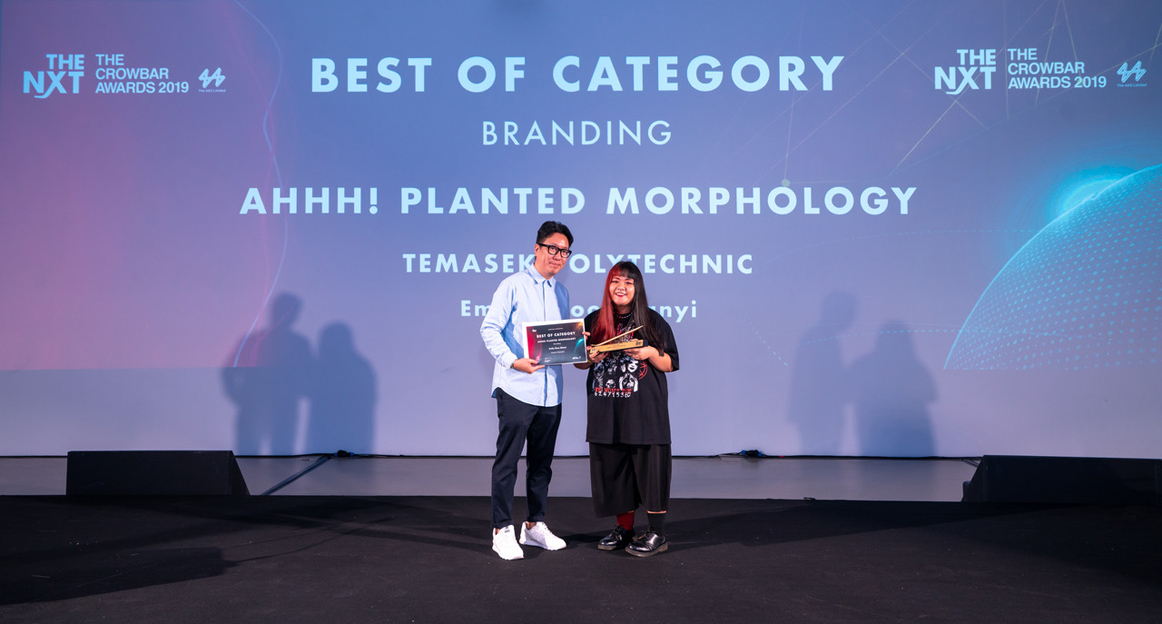 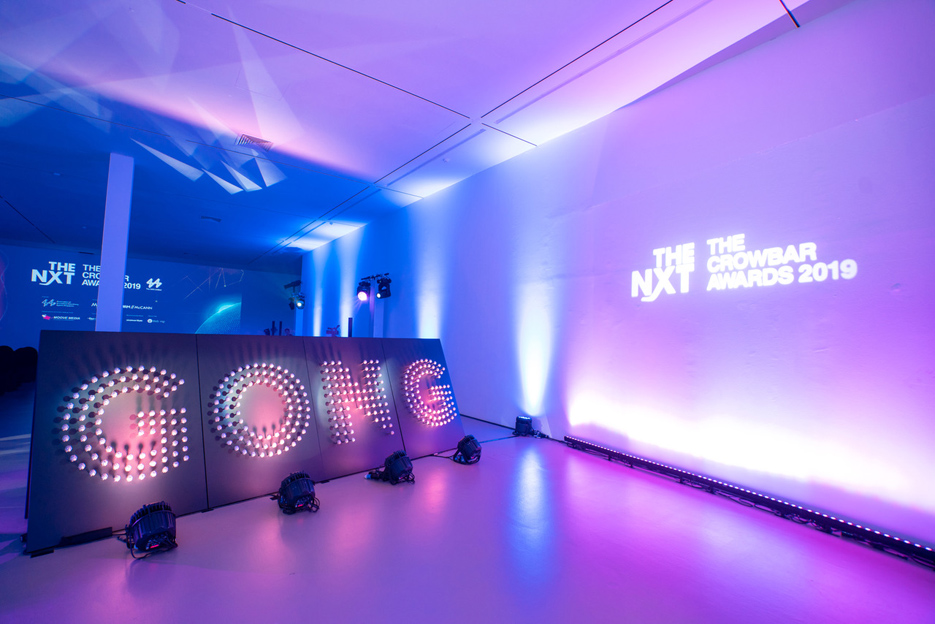 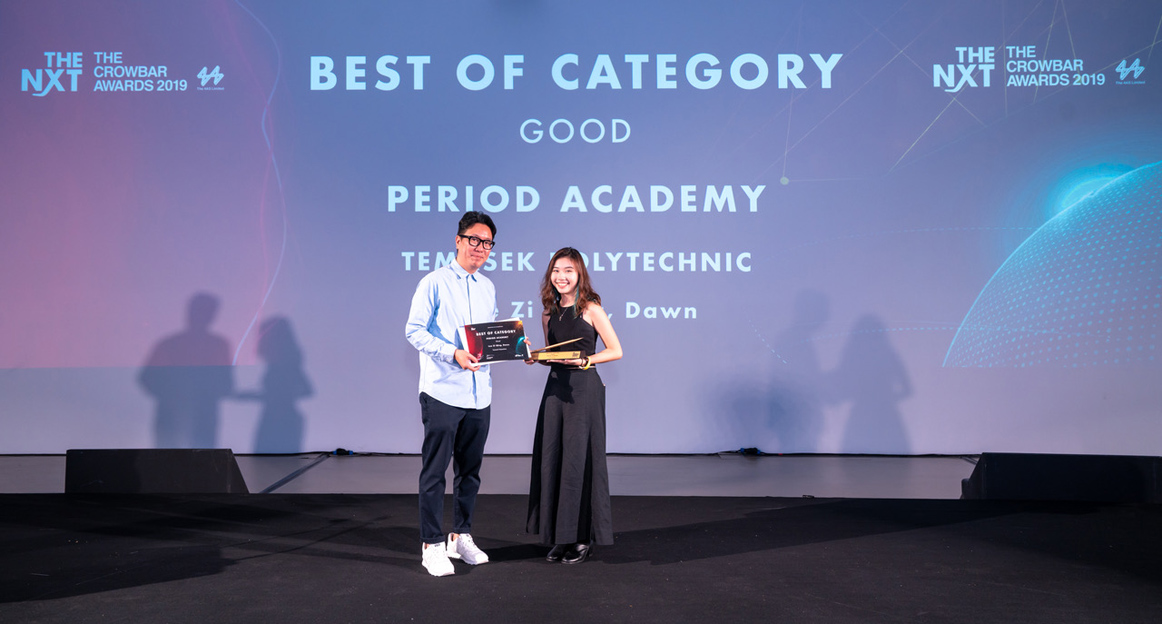 Emily Choo Qianyi, a student from Temasek Polytechnic, bagged the Best of Show and Best of Category, Branding with her work, “AHHH! Planted Morphology”.