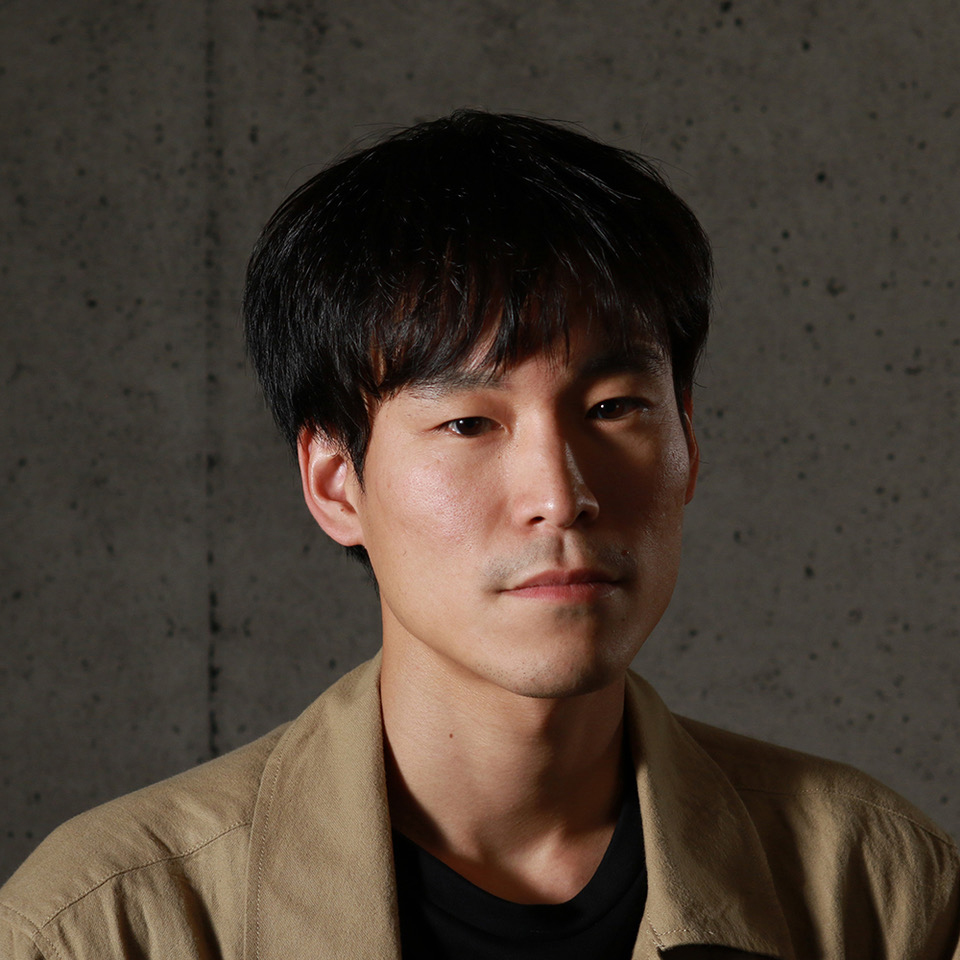 Kenta Shinohara (member of dwarf studios) an animator with TYO Inc. was chosen as one of the winners at NY ADC Young Guns 17.

The NY ADC Young Guns awards are given out to professionals around the globe who are under 30 years of age and under, and have a minimum of two years of professional experience. Founded in 1996 by the advertising and fine arts organization, the Art Directors Club (ADC)—organizer of the ADC Awards, the world’s oldest advertising awards—the awards are now hosted by The One Club for Creativity, a New York-based nonprofit organization that was established by a merger between The One Club and ADC.

This year, the 17th time that the awards were held, over 500 young creators from 45 countries submitted portfolios in a wide range of fields, such as advertising, animation, movies, graphic design, illustration, and photography. 81 finalists were selected, and 28 winners were announced from that group. Kenta Shinohara was the only Japanese winner, and won his award as a stop motion animator. The award ceremony will be held at Sony Hall in New York on November 20, and the winner of the Creative Choice Award, which is decided through popular vote, will also be announced. Votes can be cast here until November 19.

Born in Ehime Prefecture in Japan in 1989. Shinohara (pictured) dreamt of being an animator, and began drawing flip books in elementary school. His work “Family’s story,” which he created while enrolled in the Animation Course of the Character Creative Arts Department at the Osaka College of Art in Association with Osaka University of Arts, won first prize for children’s fables at the 9th Hida International Animation Festival of Folktales and Fables. Afterwards, he began creating stop motion animation projects. He then joined dwarf studios, TYO’s animation studio, as a part-time animator assistant in 2014, then officially joined dwarf studios in 2016 as an animator. His skills as a stop motion animator, 2D animator, and character designer are blooming. He has been responsible for numerous stop motion animation projects, including the Netflix original series “Rilakkuma and Kaoru,” as well as “Mogu and Perol,” the Grand Prix winner at the 26th KINEKO International Children’s Film Festival in the Japanese short film category