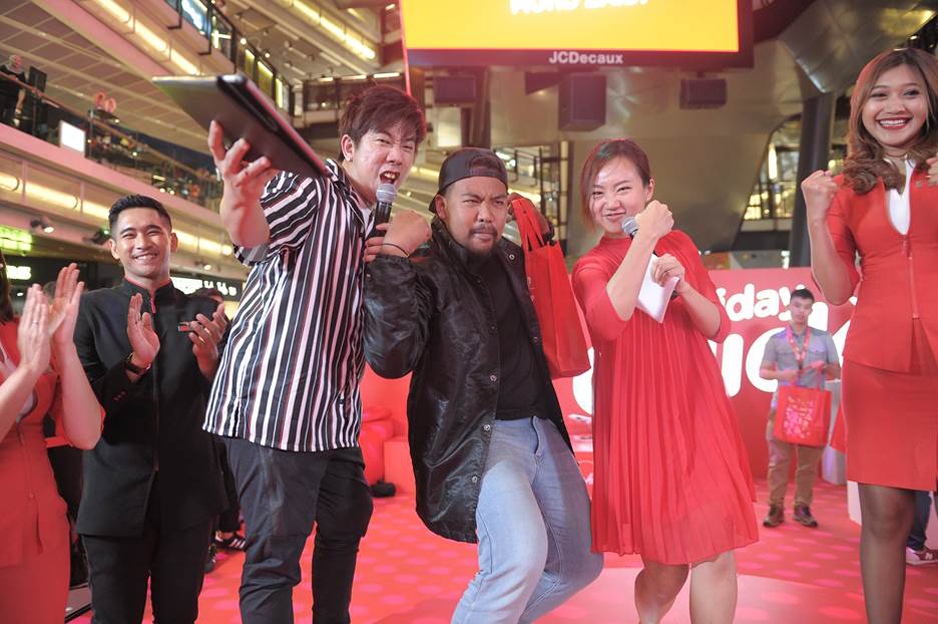 AirAsia and Mediacorp team up once again for AirAsia’s biggest giveaway yet.

Following a successful collaboration in the previous phase of AirAsia’s ‘Holiday Quickies’ campaign, the partnership this time round was held on a larger scale, extending across various channels, including online, social media and broadcast. As a result of the multichannel outreach, the giveaway amassed an overwhelming 4,356 initial registrations from the public within 34.5 hours. Among these, 1,200 participants completed their registrations and attended the giveaway at Funan Mall on Thursday, 17 October 2019.

Beyond the traditional shoutout around the giveaway, the campaign leveraged creative storytelling to engage audiences, first by creating suspense around the giveaway on social media. A total of 14 renowned Mediacorp artistes, including Shaun Chen, Paige Chua, Denise Camilla Tan, and 6 Bloomr content creators, helped to generate buzz and awareness in the lead-up to the event by posting content that hinted at the date and time of the giveaway. Teasers around the event were first made live on various social media platforms, followed by a post on the giveaway announcement a day prior to the event. The posts reached out to a wide audience and boasted an average engagement rate of 14.6%, with the teaser posts and the giveaway post recording a total reach of more than 700,000 and 400,000 respectively. Complementing the outreach achieved by travel and lifestyle microinfluencers, the engagement culminated in an impressive turnout on the giveaway day, and saw 9 of the Mediacorp artistes and 2 Bloomr content creators present at the giveaway event to report on the event happenings via IG stories. This resulted in an average Instagram story engagement of 3.3% and 73,107 views. 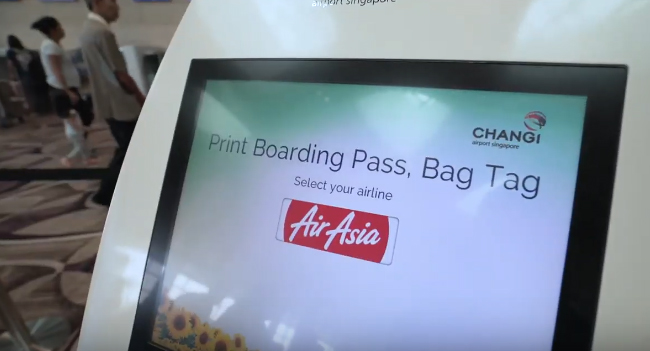 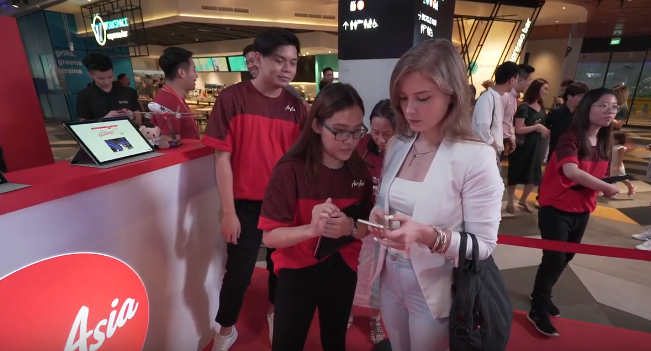 The teasers were also publicised via broadcast. Audience engagement was further enhanced with the addition of a storyline by the YES 933 presenters. Jeff, together with his morning show co-hosts, Chen Ning and Mei Gui joined AirAsia for a ‘Holiday Quickie’ to the picturesque Kota Kinabalu and elevated the hype for the giveaway by getting listeners to guess the mystery location they were at. The narrative was further complemented by YES 933 lunchtime presenters’ live broadcasts at Funan Mall during the week of the giveaway. In their talksets, the DJs further increased interest around the giveaway by adding on to the mysterious disappearance of their colleagues. The DJs successfully captured Singaporeans’ attention – and evoked some travel envy – with the teasers reporting a total engagement of 30.9%.

To continue the excitement after the giveaway, AirAsia also held a 72-hour flash sale between 18 to 20 October 2019, which recorded a 50% increase in traffic and flight search on airasia.com locally. Among these, 53% of the traffic to AirAsia’s website was driven by the Mediacorp artistes sharing the sale on their Instagram accounts with their followers. 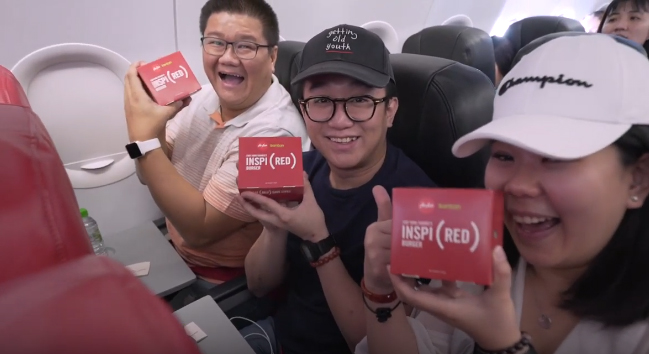 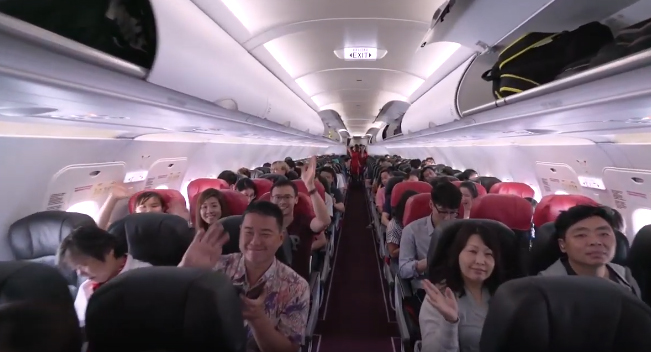 Amanda Woo, AirAsia Regional Commercial Head said, “Our continued partnership with Mediacorp has allowed us to reach out to more Singaporeans from all walks of life through their various established channels. We received an overwhelming response for the giveaway and were very excited to see the massive turnout at the event. The collaboration with Mediacorp for this giveaway has definitely taken AirAsia Holiday Quickies Campaign to even greater heights.”

Mediacorp’s Chief Commercial and Digital Officer, Parminder Singh said, “We are delighted that our partnership with AirAsia continues to yield impressive results, riding on the success of our initial collaboration for the Holiday Quickies campaign. This is testament to Mediacorp’s creative storytelling expertise and unparalleled ability as a national media network to reach audiences across our variety of platforms.”