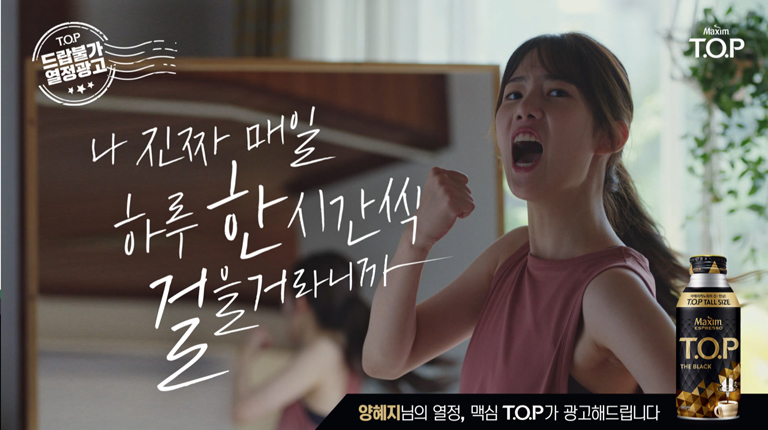 Since 2014, the core brand identity of Maxim espresso T.O.P, a leading Ready to Drink coffee brand in Korea, has been a Passion.

There, however, are so many brands talking about ‘Passion,’ and for young Korean millennials, the word ‘Passion’ is just one of those good words and sounds lame, which doesn’t reflect their busy and tiring lives. Thus, INNORED observed the real-life of millennials and tried to find the right moment when they need ‘Passion’ and remind them of the actual value of Passion. 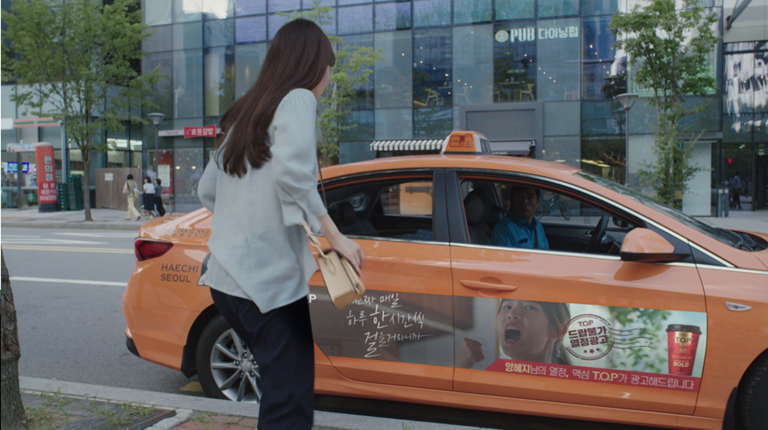 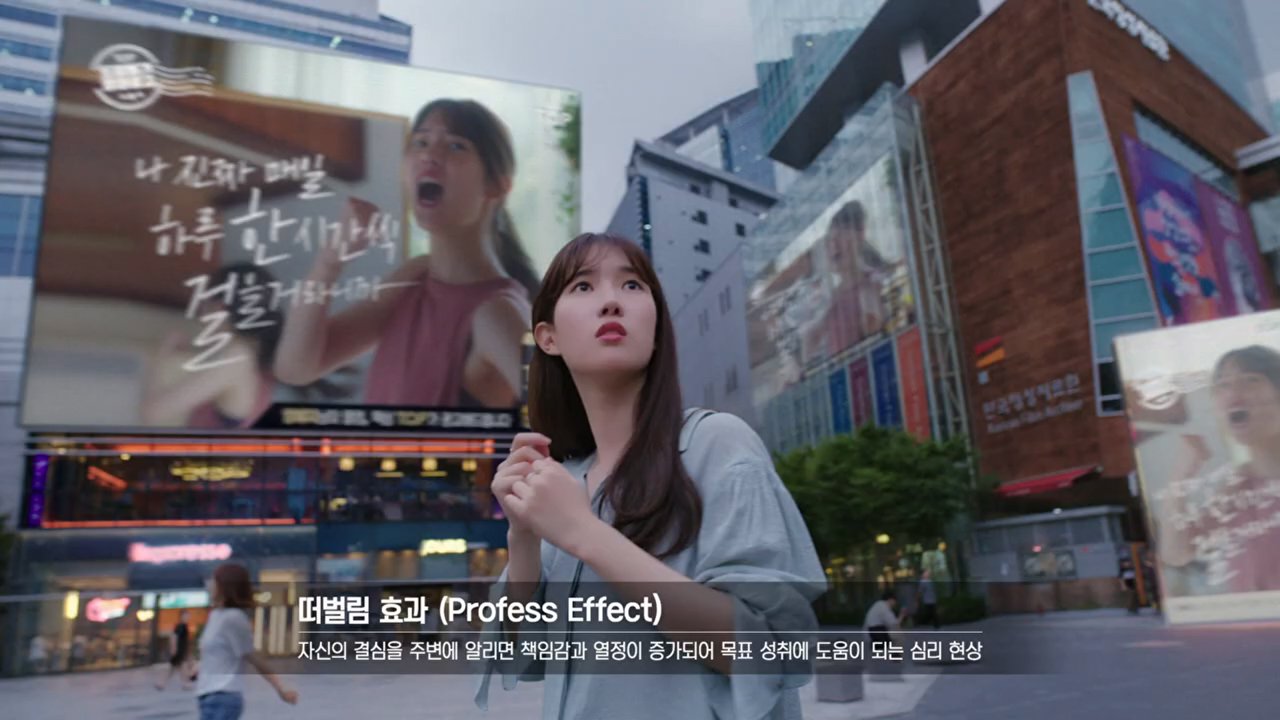 Campaign Idea
“I’m going on a diet from now on!!” Everyone is passionate when they go on a diet. However, sooner or later, they find themselves ordering a pepperoni pizza at night. We all know how the story ends. INNORED thought this could be the real moment they do need Passion. Passion is not only to be used to achieve their ultimate dream but something to help them to achieve little goals in their everyday lives, which is where Maxim espresso T.O.P can help people. To help people, INNORED got an idea from one of the famous theories called ‘Profess Effect,’ which is about the more you let people know your goals, the more responsibility you have, and it makes you keep up with your goals. Based on this theory, they made a special campaign that helps consumers to achieve their everyday goals with Passion.

They collected consumers’ wills on a promotional mobile site. In this site, consumers can fill out with their everyday goals. Then they turned them into real Ads and covered entire advertising spaces in the city with their wills – billboards, bus shelters, subway stations, etc.. They called it ‘Willboard’ presented by Maxim espresso T.O.P. Thanks to the Willboard, everyone in the city knows their wills, and they have to achieve it with Passion.

They also made a campaign video to promote this Willboard campaign. The video is about a girl who achieved her goals thanks to the Willboard. 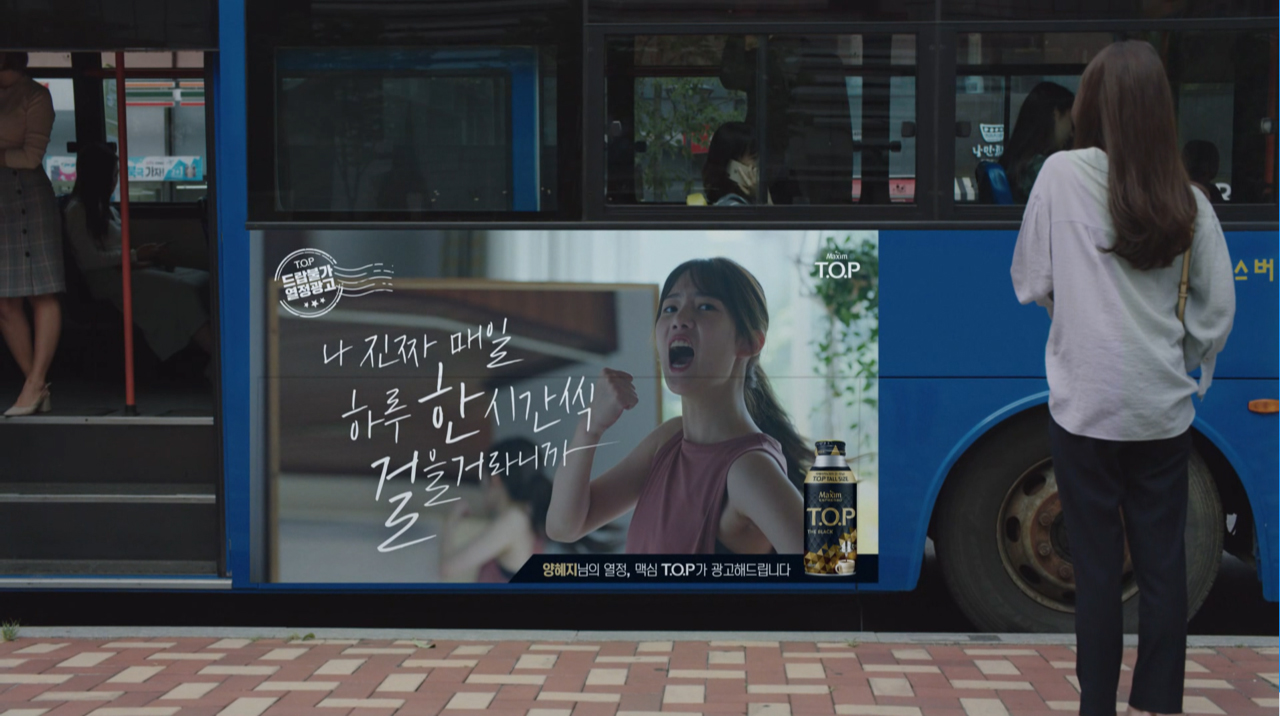 Results
The campaign video collectively earned over 23million views, and it was only the beginning. Soon, fans were taking to social media with their wills. During 27 days of the campaign period, more than 23,000 people participated in the promotion and made their own Willboard online.

Moreover, hundreds of goals were selected and executed on real advertising spaces such as bus shelters, subway stations, and buildings in Seoul, which all led to a sharp rise in sales and a number of brand search keywords on portals of Maxim espresso T.O.P. Not only that, this campaign has been winning multiple advertising awards in Korea and recognized as one of the most impressive advertising campaigns in 2019.