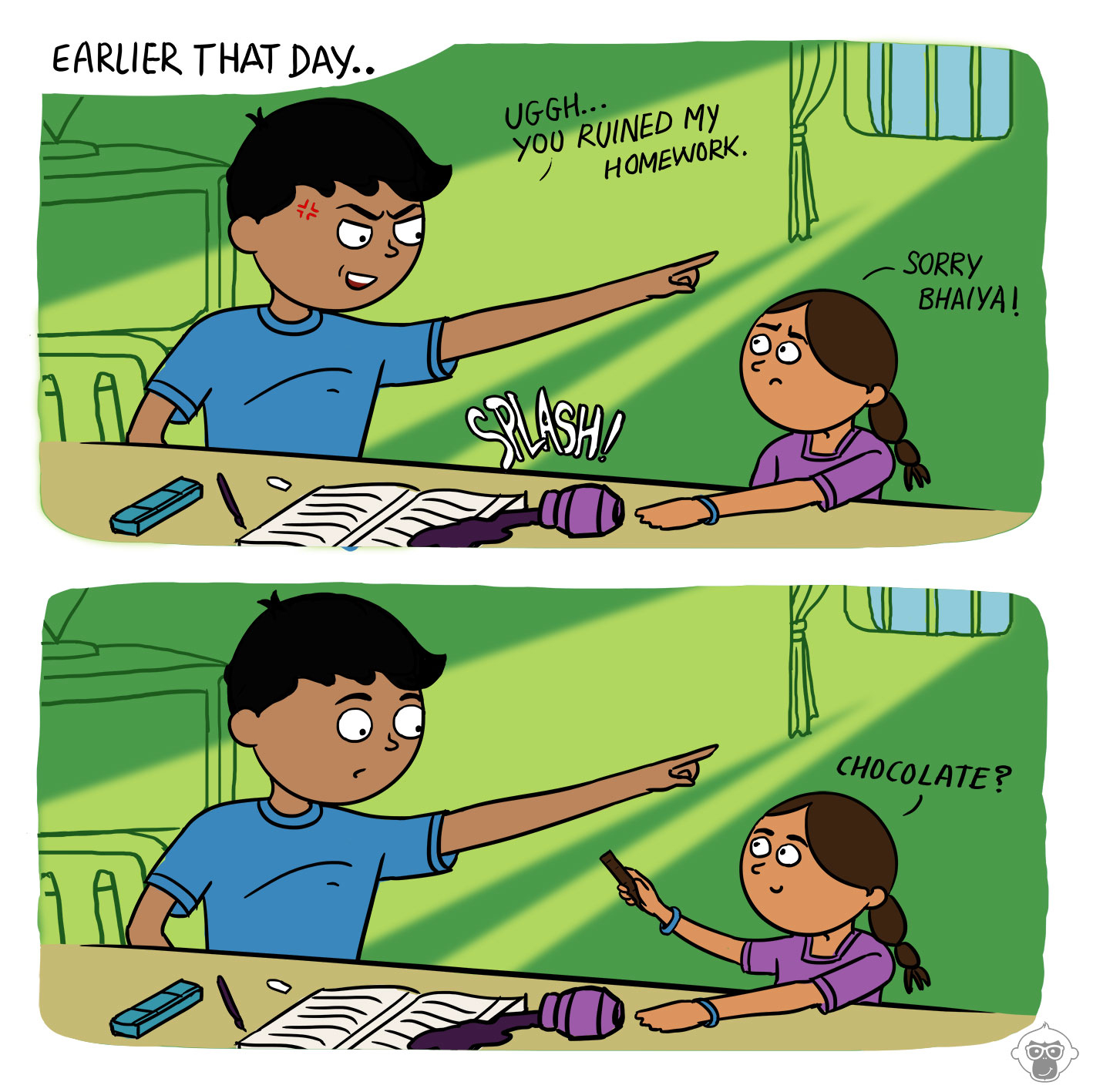 Chimp&z Inc tells a moral-driven story with #APieceOfKindness comic strip that imbibes the value of kindness and forgiveness in children.

The campaign also highlights the issue of bullying in schools and brings in a pinch of emotions by depicting an adorable brother-sister relationship.

For this campaign, the agency created a comic strip sketch about how a young schoolboy who instead of retaliating to his bullies, by offering him a bite of his chocolate. He learns an important life-lesson that – ‘Be kind even when others aren’t’ when his younger sister responds in the same way to his anger.

An interesting form of comic strips garner the attention of the target audience- children and encourages the audience to keep an open mind about learning from the young ones.

What’s more interesting than comics to get your message through? Bullying can be tackled with kindness and that’s what the agency wants to put forth wrapped in innocence because #APieceOfKindness goes a long way.” 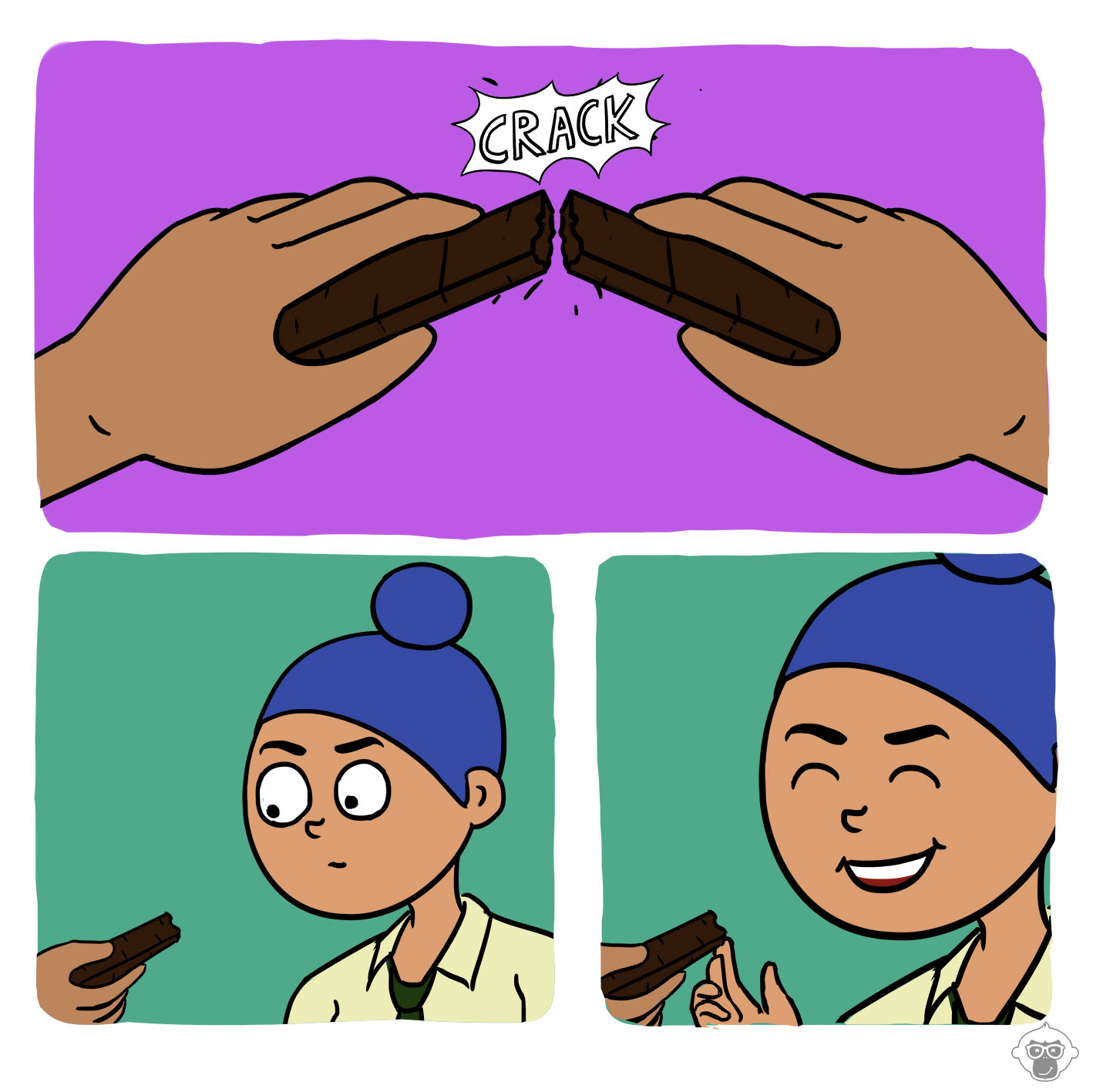 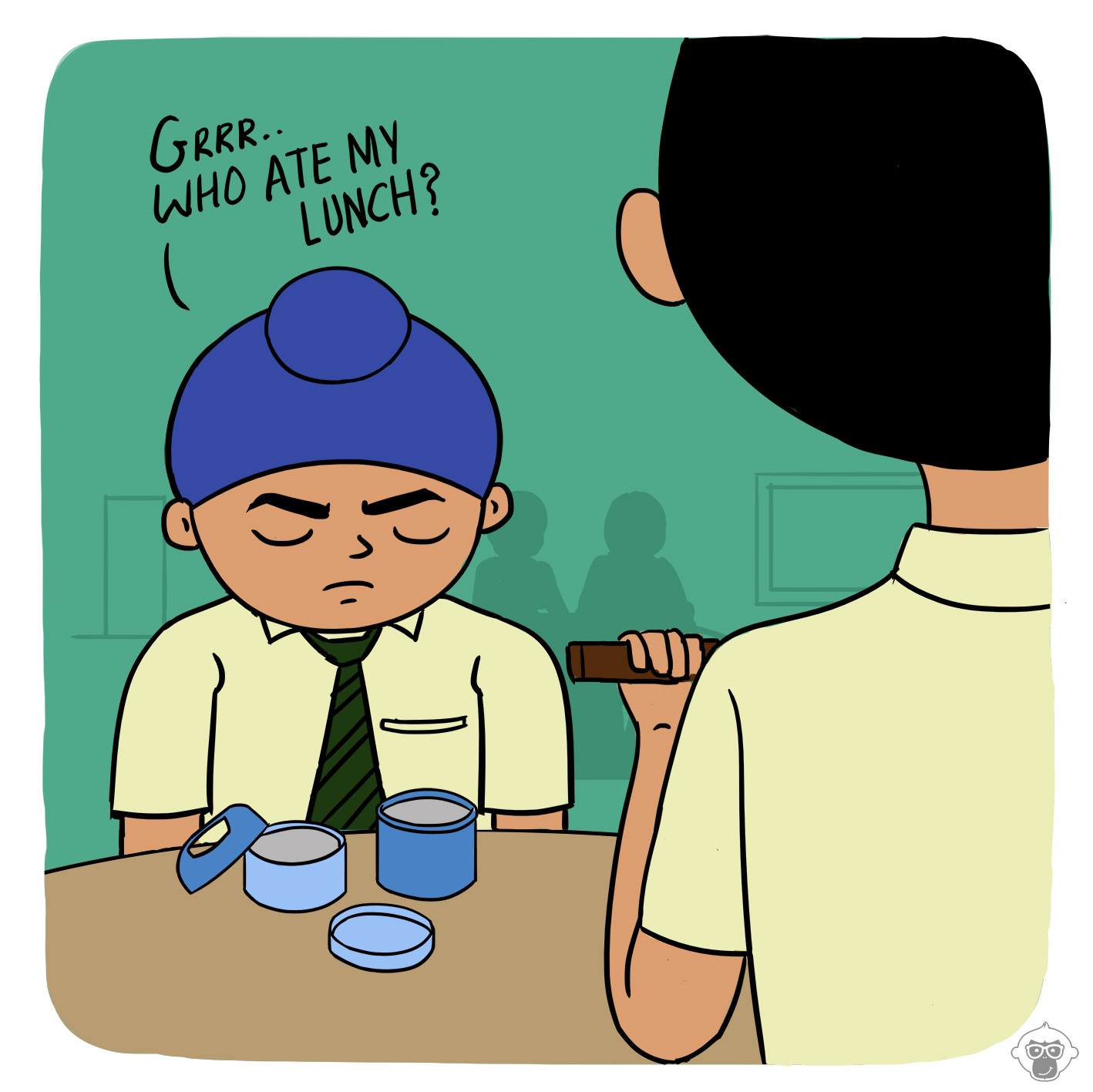