A David in the World of Goliaths

Advertising is a field traditionally dominated by multinationals, but an independent all-Pinoy agency has shown that it has what it takes to shine in a fiercely competitive industry for a decade now—creating campaigns that permeate pop culture and leave a lasting mark in the minds of the consumer.

Seven A.D., so named after the seven individuals who set it up in 2009, is one of the fastest growing agencies in terms of revenue expansion and profitability today. It has also been named Independent AOY for five years in a row, and boasts of a portfolio that includes the biggest and most dynamic brand names in the country – a far cry from the novice firm that, less than a decade ago, held meetings in its partners’ homes or in coffee shops and restaurants in BGC so that the ragtag team could get free Wifi.

Teeny Gonzales, Seven A.D. CEO and chief creative officer calls the agency’s founding members “accidental entrepreneurs” who simply made the most out of circumstance, helped in part by divine intervention. 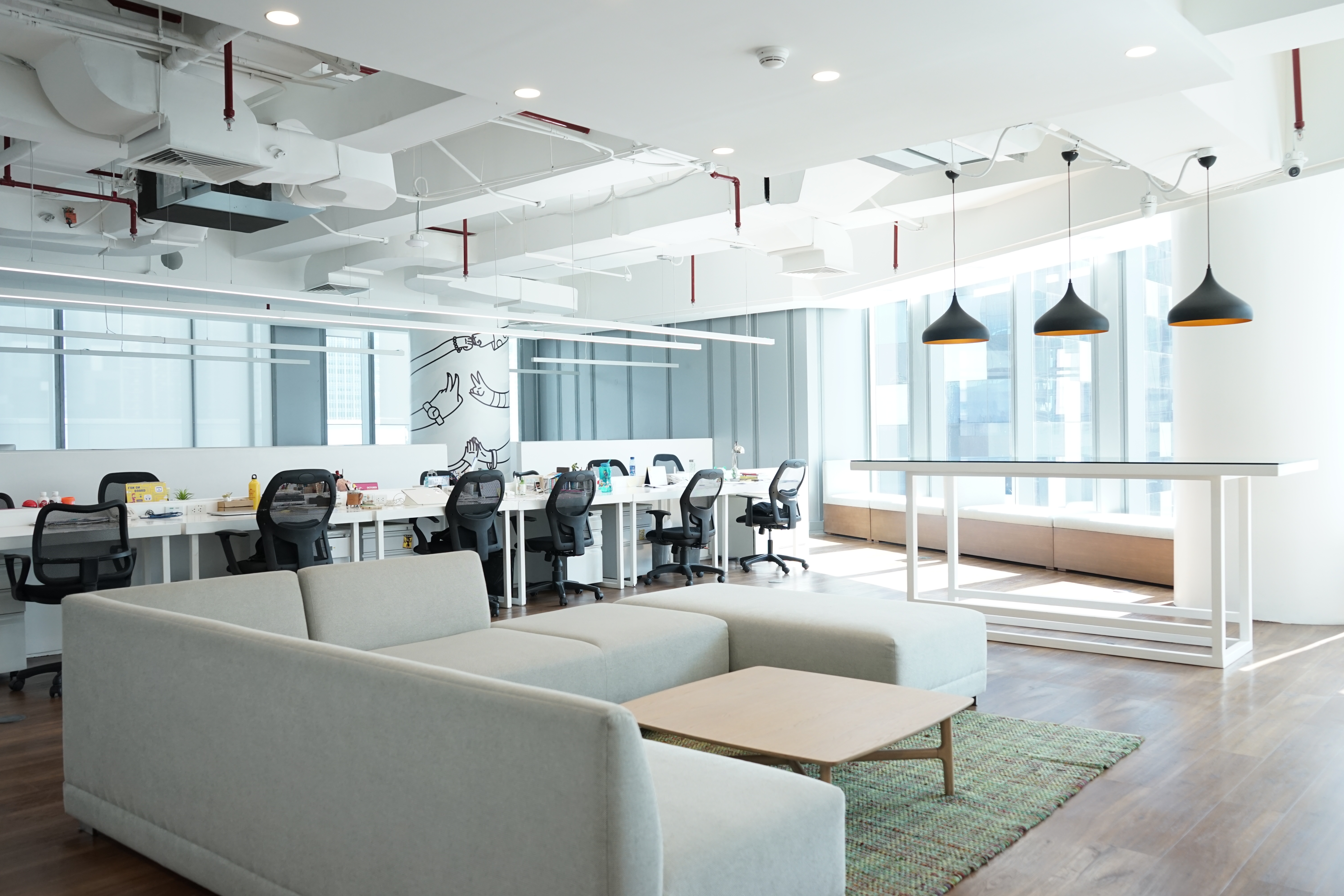 The seven founders, all alumni of McCann and DDB, were invited to set up an agency but things did not pan out. Instead of dropping the idea, the seven decided to go on with the plan, and have not looked back since then.

“What fueled our courage was our history of producing pop hits in the past,” says executive creative director Russ Molina.

McDonald’s “Burger! Burger!”, Biogesic’s “Ingat”, Sprite’s “Magpakatotoo Ka” were just some of the campaigns that went viral back in the days when virality was unheard of as a marketing jargon and the group knew they can replicate their successes. 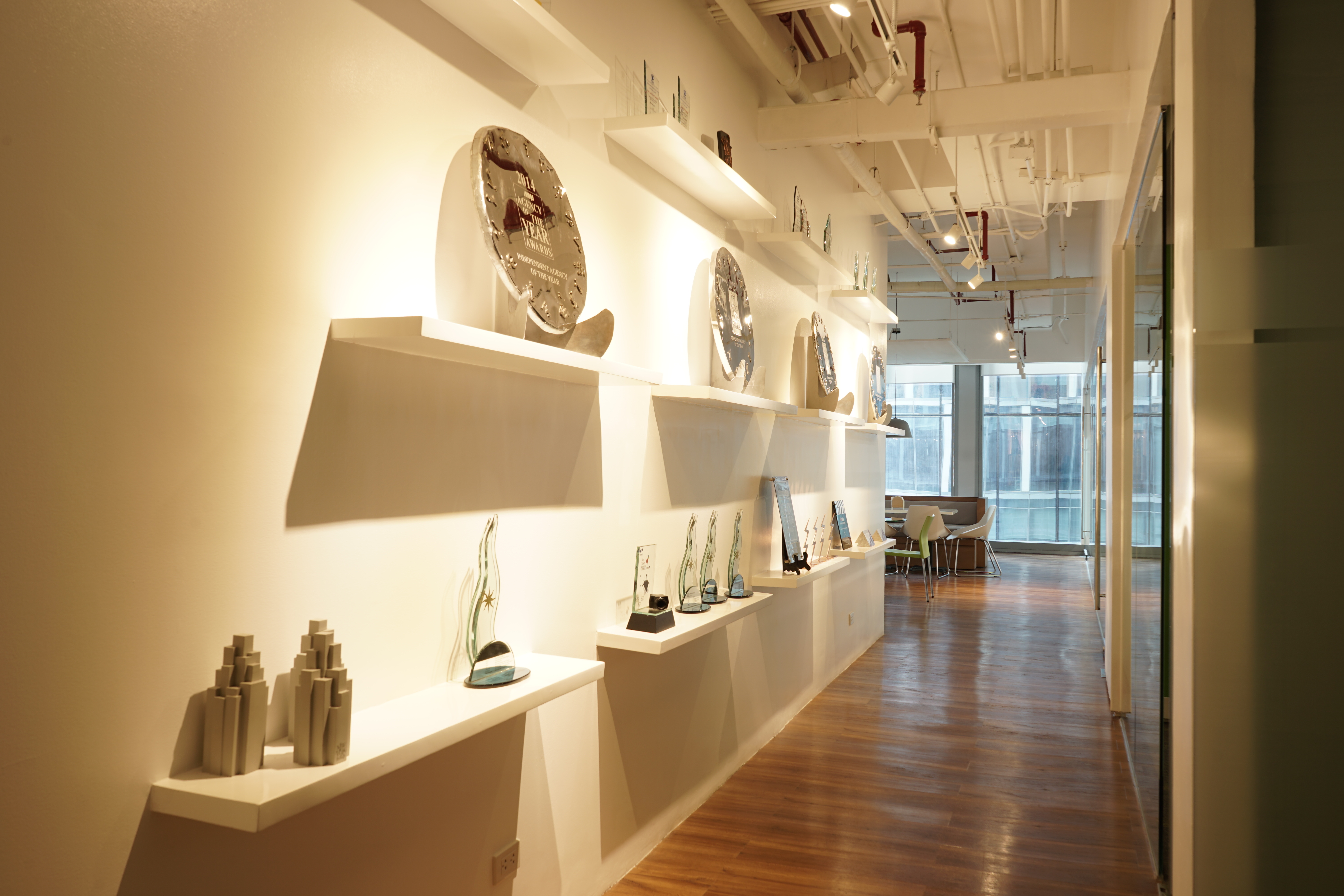 Starting out, of course, came with its corresponding challenges, as they struggled with their ignorance of the financial and legal aspects of running a business. The idea of an independent agency was also quite new back then, and there was no road map that they could follow.

Squatting in each other’s homes, dressed in shorts and slippers, while waiting for American Idol to come on TV, the seven decided they would make their accidental venture work—even having a visioning series with an external facilitator to ensure that they had their foundation right. “As entrepreneurs, we never stop learning, and we need to learn everything,” says Molina. 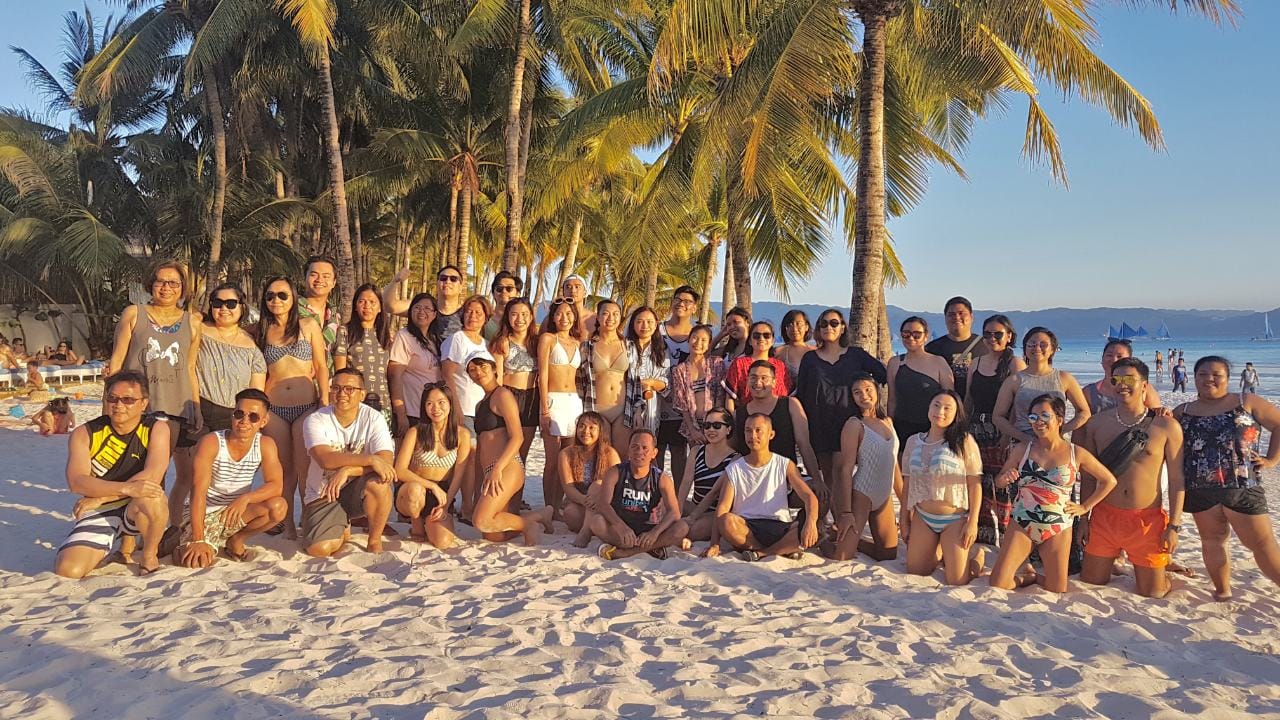 Seven A.D.’s first big break came by way of PSBank, its very first client. Unfazed by the fact that they had no credit history, no physical office, and no institutional credentials, Seven A.D. pitched a campaign that used humour to engage the audience—a risky move considering that banks typically went for conventional approaches in advertising. As it happened, no less than the PSBank president saw the merit of their approach, and Seven A.D. clinched its first account, an account that it holds on to to this day.

Later on, Seven A.D. won the Resorts World account, a huge campaign that created the iconic Resorts World Manila whisper—calling attention to the amazing capabilities of a start-up. The URC snacks campaign followed, and soon after, Convergys, then the largest BPO firm in the country.

The rest, as they say, is history.

Today, Seven A.D. is among the most dynamic players in the advertising industry handling 38 brands. Its roster of employees has reached 51, and it now has a comfortable office at BGC where its people no longer have to mooch off anyone’s wifi. Yet the agency is still guided by the spirit of a start-up agency as it continues to learn, experiment, and continuously evolve.

Says Tey San Diego, chief operating officer and head of strategy: “Amidst the fierce competition in the industry, Seven A.D. holds its ground with authentic and patok campaigns that turn on the Filipino audience. Its core competence is utilizing our knowledge of Filipino pop culture to uniquely promote brands in our campaigns. For Seven A.D., the priority is to build the brand and engage the audience so that they will be loyal to the brand. If we win an award in the process, then maganda, but that will never be our goal.”

One of the advantages of an indie set-up is the flexibility and speed with which people move in the organisation. Without the bureaucracy and silos commonly found in large multinationals, Seven A.D.’s staff are not burdened by long approvals, tedious business processes, and unnecessary red tape. Regardless of position, its people can field any questions posed by clients, whether these be strategic, creative, or tactical.

Further setting Seven A.D. apart is the casual vibe that makes it easy for everyone to interact freely and learn from each other, allowing everyone from fresh graduates to senior management to evolve at breakneck speed. Seven A.D. even has Virtual Fridays, wherein people are encouraged to work from home so that they could spend more time with their families and escape the Friday traffic, which actually makes them more productive. 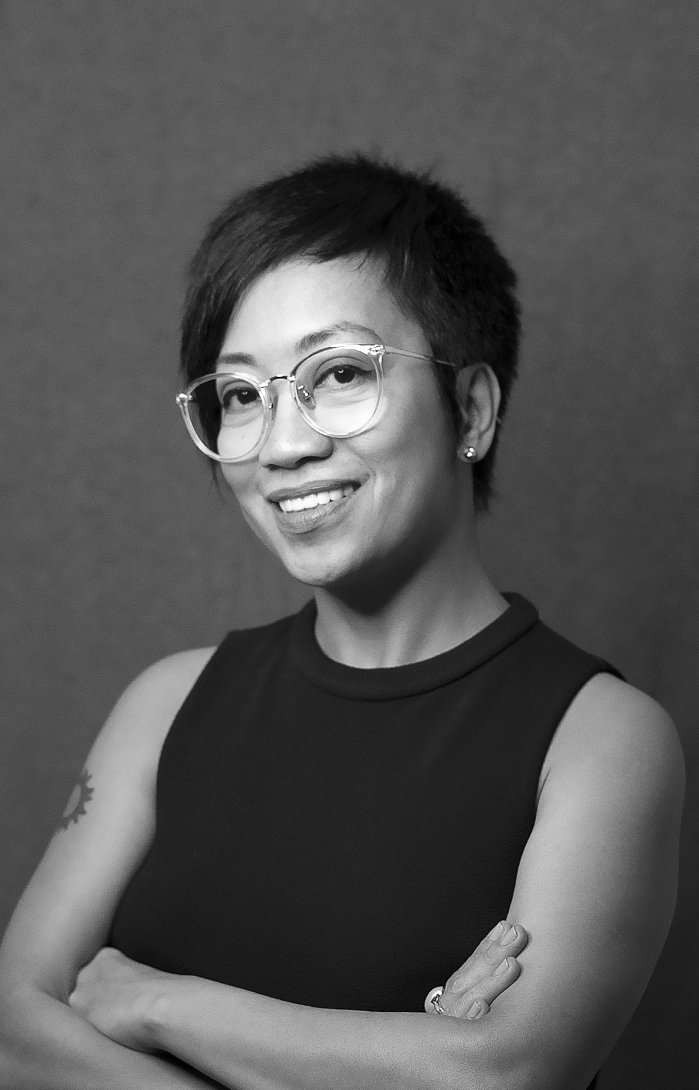 This, of course, is supplemented by a series of mentoring programs that aim to help Seven A.D. employees grow professionally and personally.

As the agency celebrates its tenth anniversary, the agency’s leadership team contemplates on their journey and envision how they see the company growing in the future. 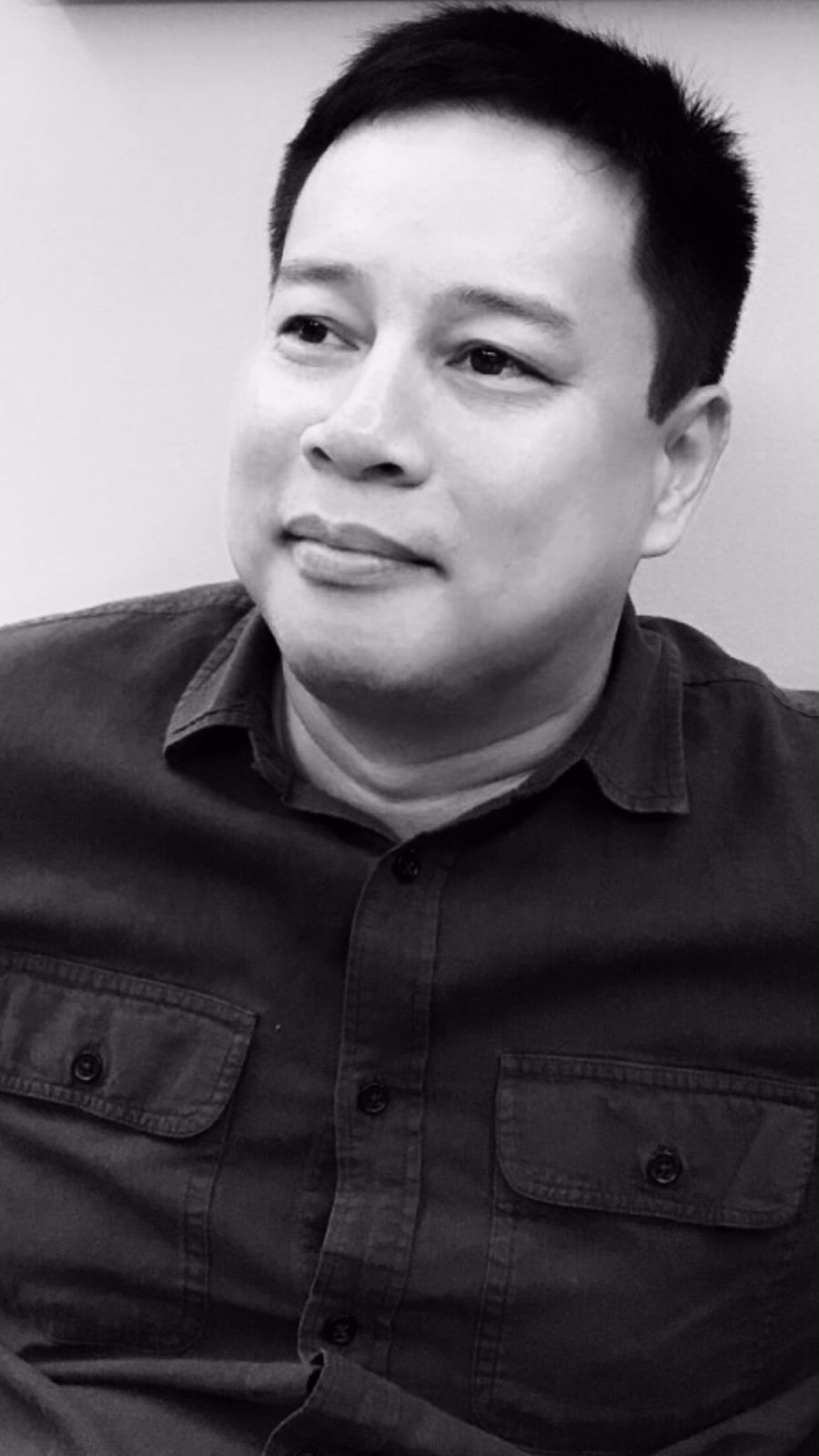 Gonzales says she is most grateful for the opportunity to nurture and grow with the people who make up Seven A.D., and the opportunities that this has made possible: “You think of how to help people and make them grow, and in the process, you evolve as well.”

Molina appreciates that the agency is able to extend its help by guiding small and medium-sized businesses in their advertising needs through its advocacy program “Small Help Small,” which otherwise, would not have been a priority if he was still an employee working in another company. For instance, the agency helps Adarna Publishing promote literacy in the grassroots level.

In the next five to ten years he would like to leave an impact in the country through simple efforts like this. 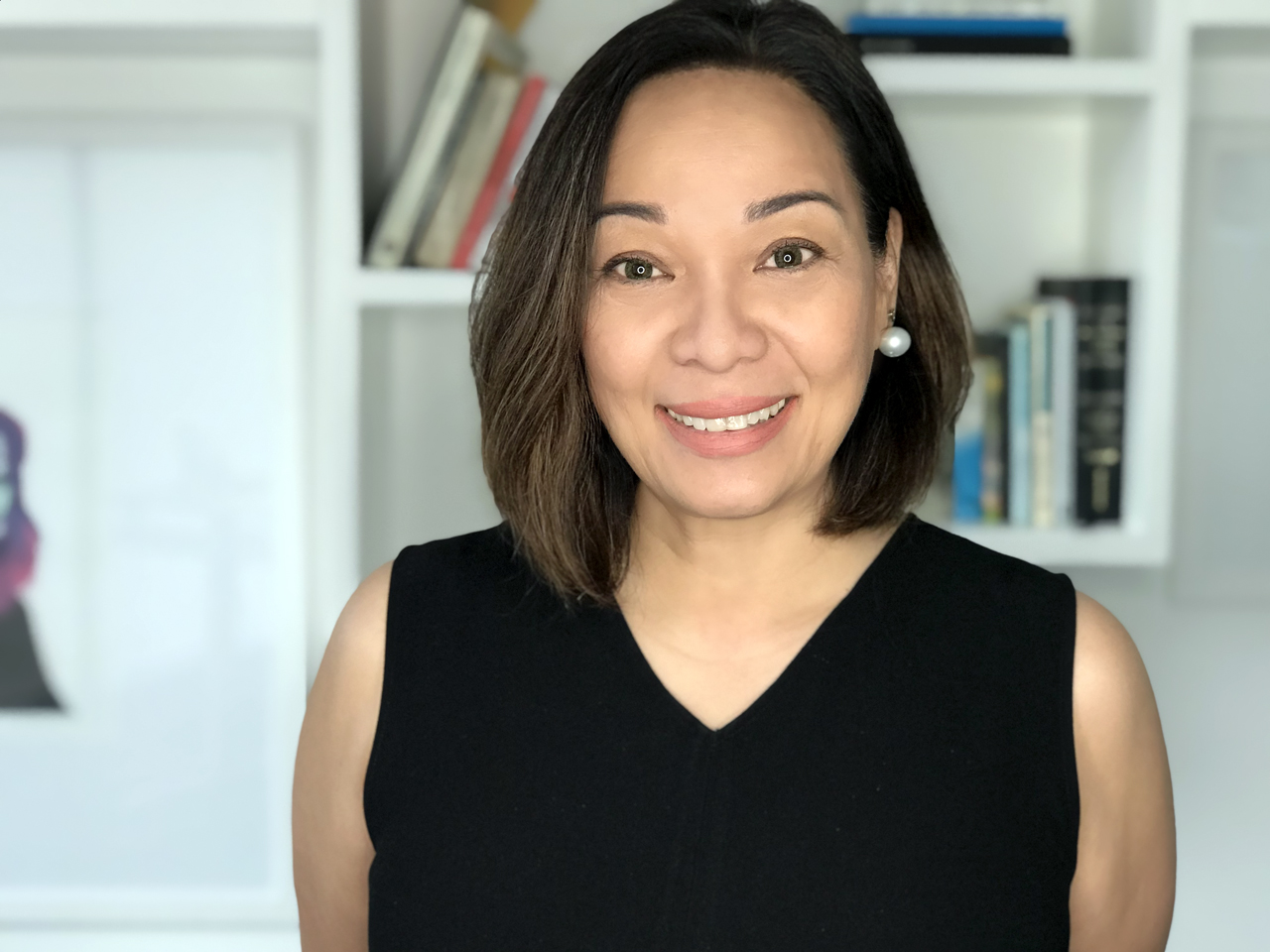 Says Molina: “We are a big fan of our country and we want to help it. Mahirap man mahalin pero gusto nating mahalin diba? We still want to help in our own little way as an advertising agency.”

Gonzales likens this to the idea of having immense independence in leading an indie agency: “We have a lot of freedom and power, and it includes a huge responsibility. The buck stops with us when it comes to steering this whole agency.”

Even though the final decision comes from her as the CEO, Gonzales is grateful that she always hears San Diego and Molina’s perspectives as leaders. They can bounce off ideas to one another and decide as a team: “So that’s a luxury because I do not think every agency enjoys that kind of freedom.”

For San Diego, she is thankful for the clients who have entrusted their brands to Seven A.D., especially those who decided to work with them when they did not even have any credentials to present: “It was really miraculous. PS Bank and Resorts World jump started our journey in the industry and they helped us accumulate the expertise and credentials that attracted bigger accounts.

Eventually URC Snacks and its other brands decided to move accounts to the agency. Other subsidiaries of the conglomerate like Cebu Pacific was also given to Seven A.D..

Says Molina: “Our perspective on clients changed when we started this. When you’re an employee, you sort of protect your work and you consider yourself as the advertising expert over your client. But now, there are a lot of collaborations with clients and by listening to them, we understand where they’re coming from. We value each other as partners in their business.”

Without the faith of their clients, and the assistance of financial and business consultants, the ragtag accidental entrepreneurs would not have succeeded and grown Seven A.D. exponentially in a span of just ten years. 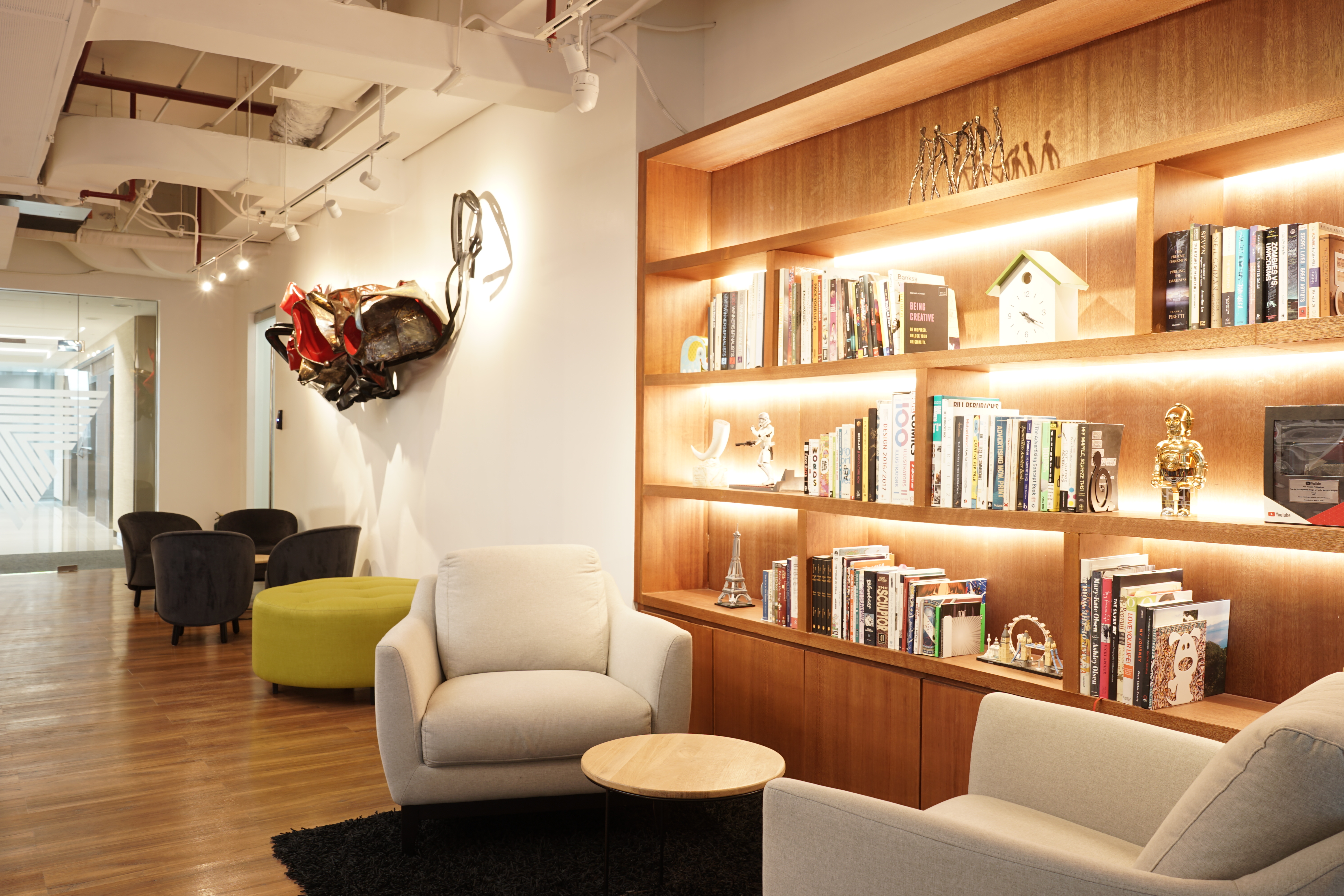