New Orocan campaign from GIGIL boosts sales by 24.5% in the Philippines

Orocan, the No. 1 plastics manufacturer in the Philippines, launched its water jug called “Koolit Cantina” with an integrated campaign from ideas agency GIGIL Philippines. The campaign’s concept is Ang Plastic na Totoo (The Plastic that’s Real).

As in some other countries, the word “plastic” means “fake.” But Orocan is durable. Orocan is strong. Orocan is real plastic. The campaign takers a humorous approach – it can’t help but always tell the truth… even about itself.

Using the format of Philippines’ Home TV Shopping, the film features the show’s popular host Victor Anastacio spoofing himself, talking irreverently about the brand as he tells viewers about its litany of benefits. The video has been shared 140,000 times. 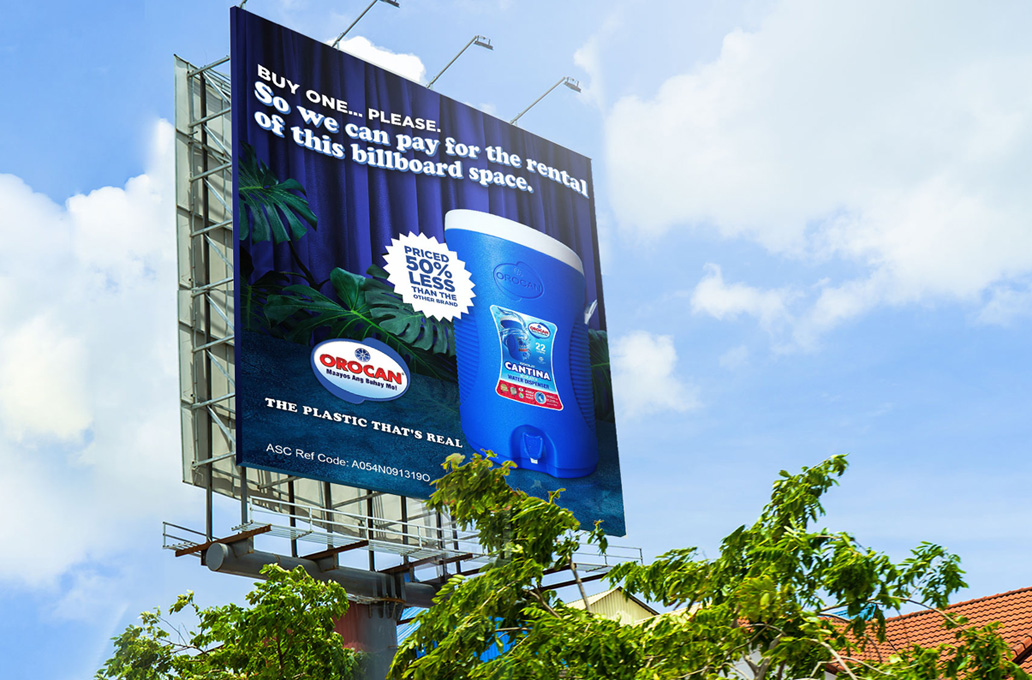 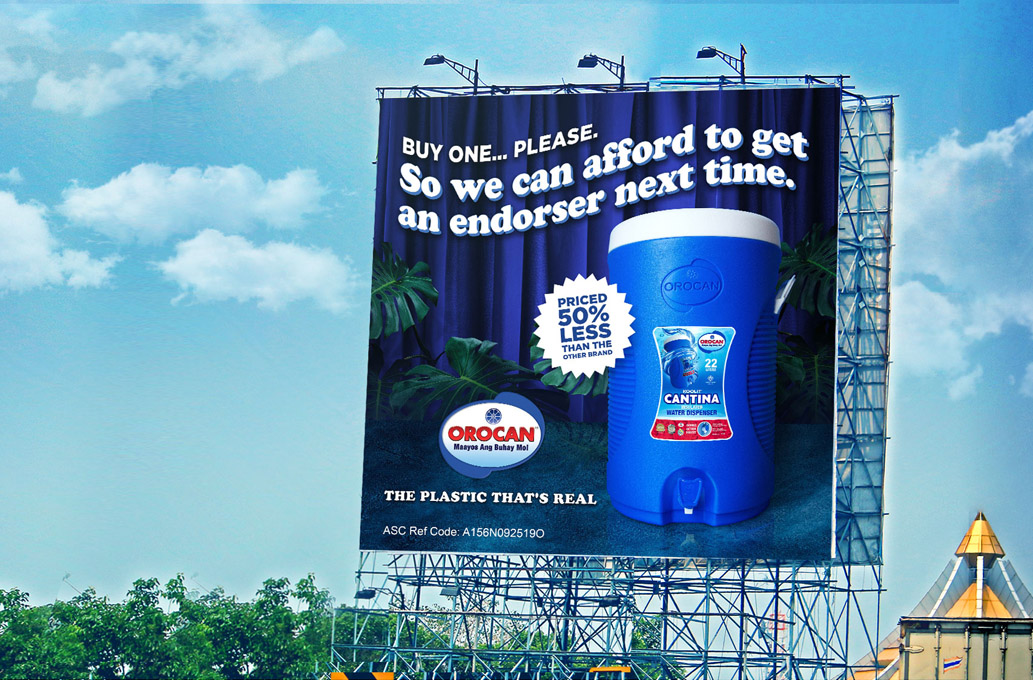 Aside from this, Google banner ads, search ads, a website, a radio ad, and other collaterals were created to complete the integrated campaign on the plastic product that tells the truth.

The brand also unrolled a series of billboards all around Manila that issue an honest appeal – true to the brand’s persona – for Filipinos to buy the product. An organic post on the outdoor campaign from personality Rona Katrina Jasa has been shared more than 30,000 times, chalking up more than 30,000 engagements online.

“For me, it’s an ‘anti-advertising’ advertising campaign. It’s so risky because we irreverently showed the benefit of our product—a durable insulated water cooler. The creative concept proved to be effective and was worth the risk because the campaign went viral on social media. More importantly, Cantina sales have increased by 24.5% after the campaign was launched,” says Richard Go, Ashlar Industrial Corporation, Sales and Marketing Manager. 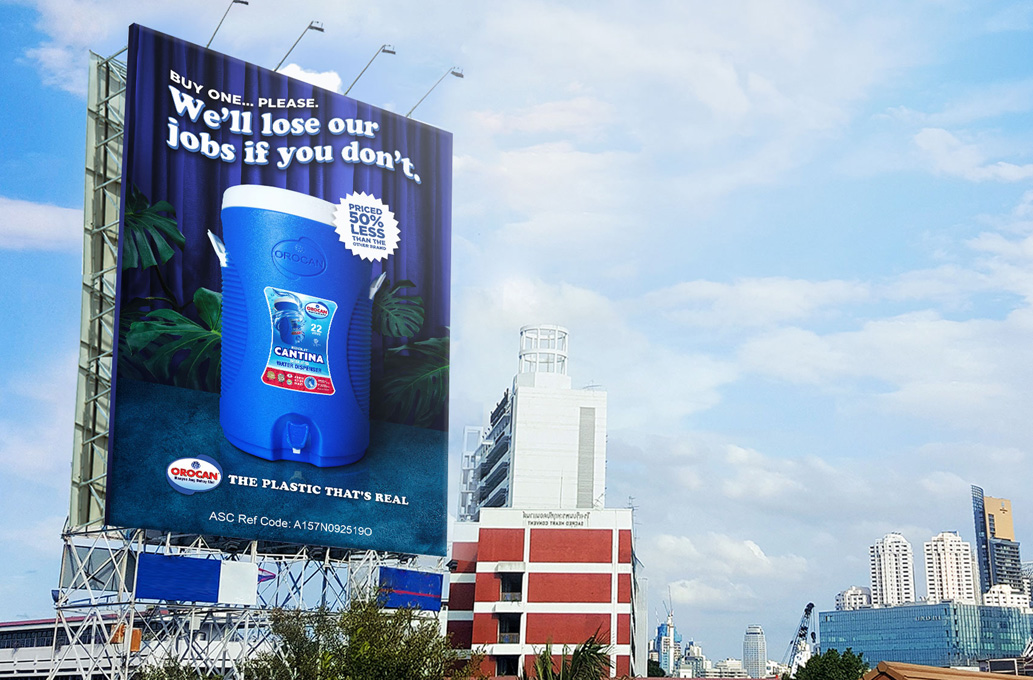