Strong end to the Awards year for Song Zu Singapore 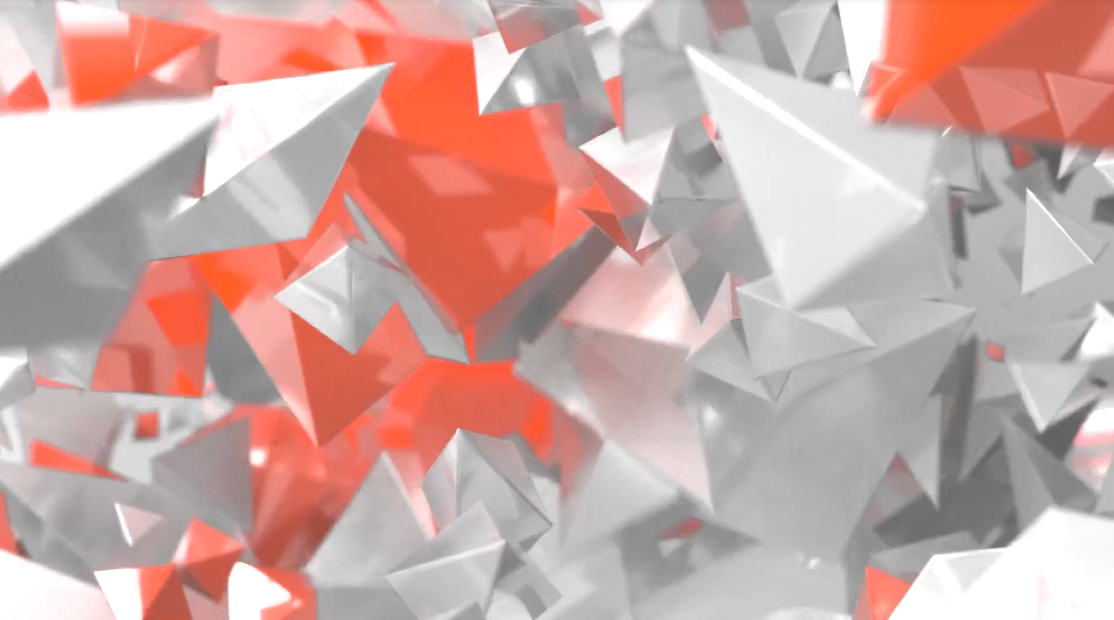 Song Zu Singapore have finished the year with a raft of music awards across three different award festivals.

The wins started at the end of October when composer Adrian Sergovich picked up a Gold Promax for Best Music Composition for his score for Foxtel 4K.

Finally at last night’s prestigious APRA/AMCOS Screen Music Awards, Sergovich took out the Best Music for an Advertisement award for Dan Murphy’s There’s Always More to Discover. This is two Screen Music Awards in a row for Sergovich who won the Best Music for a Short Film in 2018 for his soundtrack to the Academy Award shortlisted Lost and Found. It is also Song Zu’s third win in the Advertising category in the past 6 years. 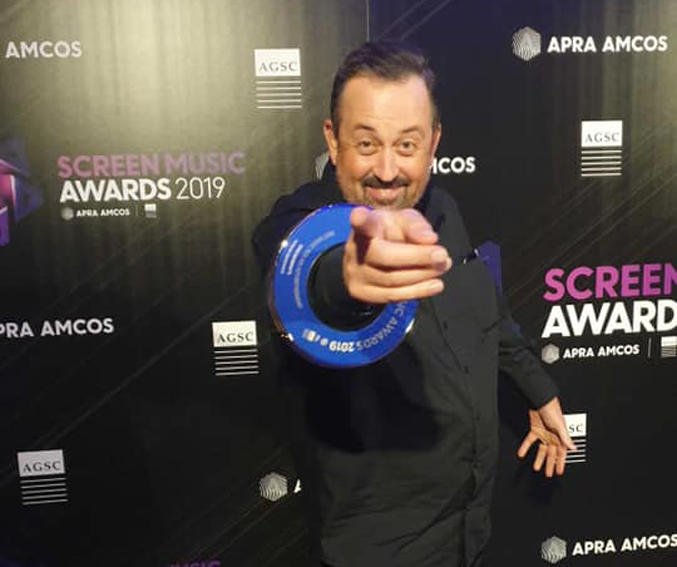