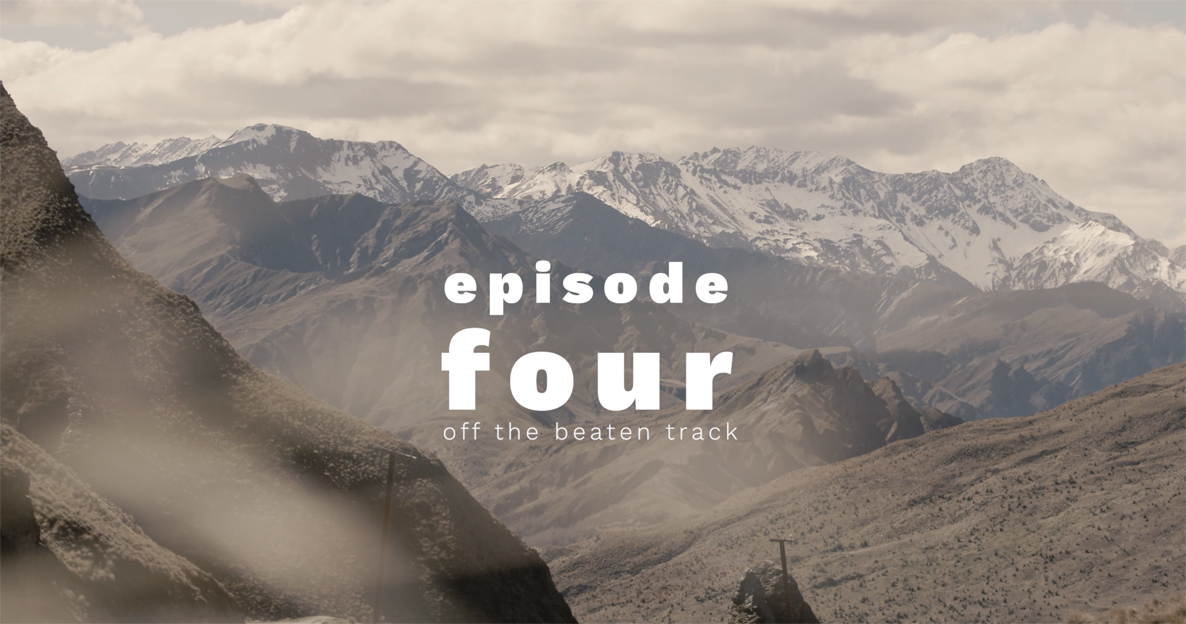 Take a road trip with Film Construction in the latest episode of the PLACE FILM SERIES. Vehicle hire is an important part of any film production. But mainstream rental car companies don’t always understand the needs of filmmakers.

Many rental agreements forbid driving on the very roads we need to traverse. In this episode we meet Nicola MacAllan from Direct Rentals, our favourite specialist film vehicle rental company. As usual, the conversation takes place on another outstanding Queenstown location, this time the magnificent Skippers Canyon. Nic explains how the company began. And why there is a need for an industry specific alternative to the big brands.

“The PLACE films are a beautiful glimpse into the people and resources of New Zealand,” said film producer Jozsef Fityus. “Getting the shot means moving vehicles, crew and equipment into some remote locations. And Direct rentals is a company run by filmmakers who understand our needs”. 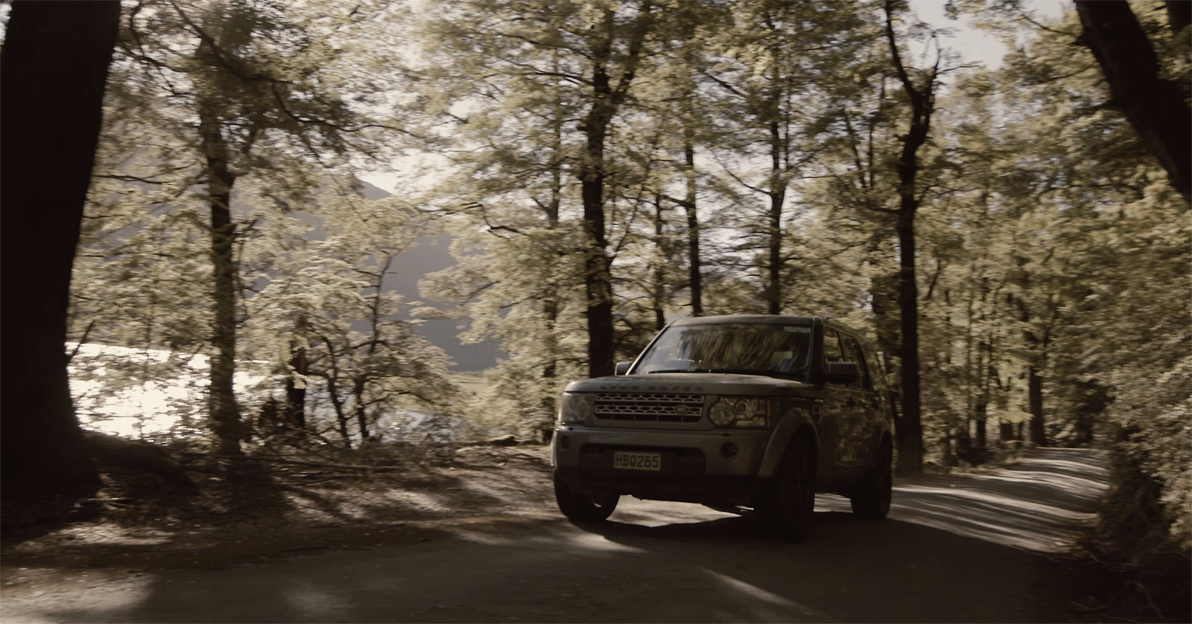 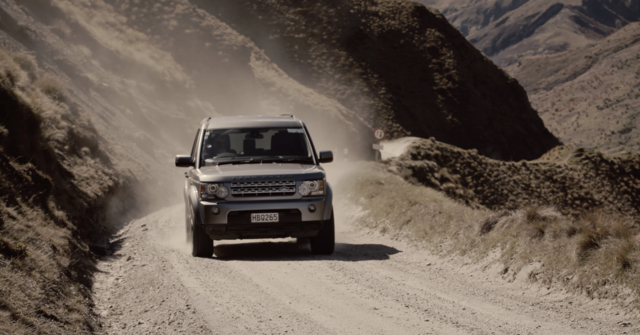 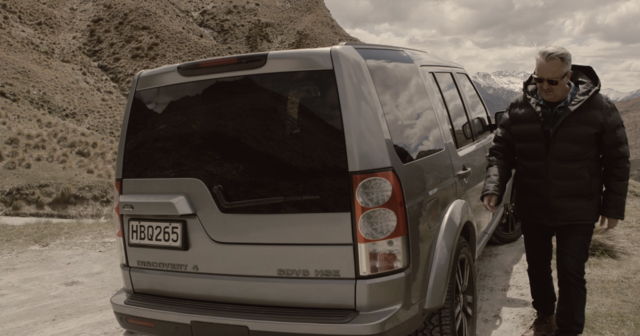 The spotlight is on Central Otago. Filmmakers talking to filmmakers, it’s rather a lovely conversation. 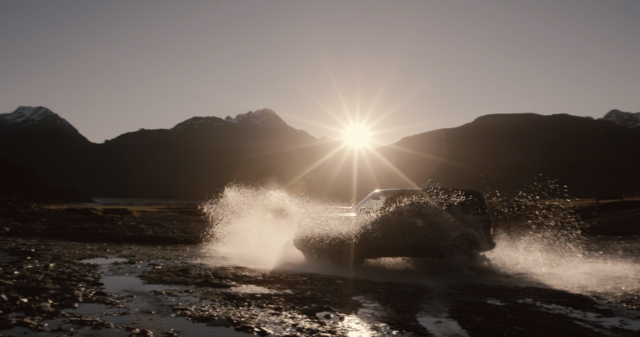 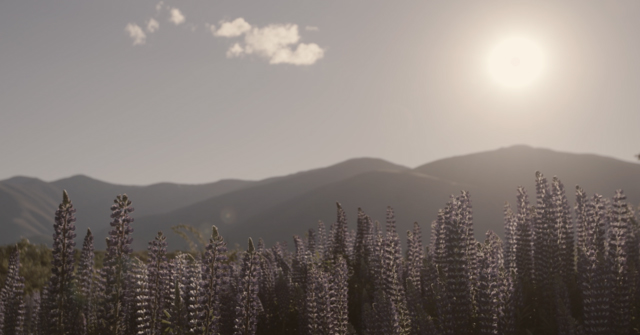 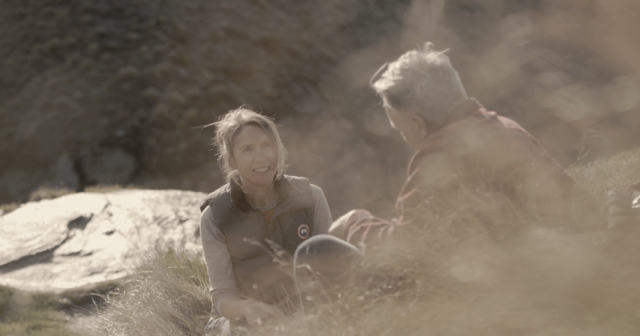 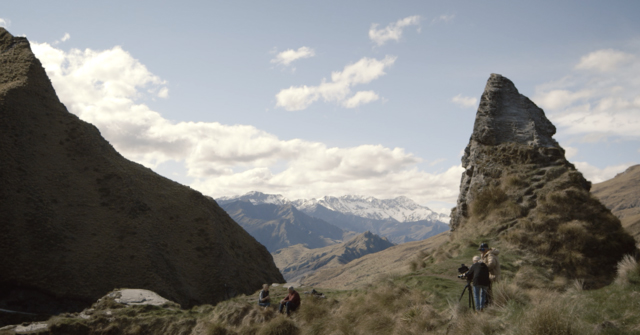