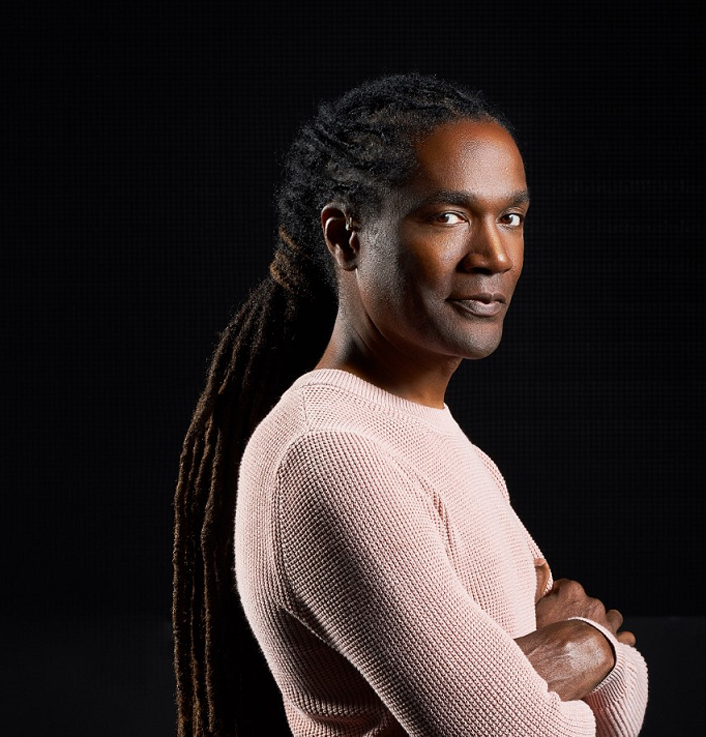 With an industry track record of 17 years as creative leader, Jenkins will be responsible for the network’s creative direction for Samsung Mobile Communications global account heading up a dedicated global creative team.

The role is a new position within Cheil Worldwide and has been created as the network’s Samsung Mobile global business has grown. Jenkins reports directly to Cheil Worldwide’s global chief creative officer Malcolm Poynton.

At HP, Jenkins led global initiatives and worked across the brand’s business units to further unify its communications. Before that, Jenkins was at Twitter for over two years where he headed up its in-house studio of integrated creative teams and agency partners. Under his leadership Twitter won the Grand Prix at Cannes Lions for its “What’s Happening” outdoor campaign. At Beats by Dre, Jenkins led globally-integrated product launches for the brand.

Prior to that he was the global creative director at TBWA\Chiat\Day in Los Angeles, where he co-led the rebranding of Gatorade. He was also senior art director at Wieden+Kennedy where he created campaigns for Nike. The multi award-winning creative started his career at The Martin Agency.

Malcolm Poynton, global chief creative officer, Cheil Worldwide, said: “It’s been a long search to find a creative leader who gets what it takes to connect contemporary brands with today’s consumers. Jayanta brings that and more. On top of his unique experience working inside global tech companies as well as some of the world’s leading agencies, he’s a great guy. I’m excited to have Jayanta join us as we continue to shake up the landscape of the industry.”

Jenkins said: “There is no sector more dynamic right now than mobile and as Samsung is the world’s biggest mobile brand, this role presents me with an absolutely irresistible challenge and a real opportunity to further engage audiences in new and exciting ways.”

Jenkins is also a co-founder of Saturday Morning, an organization that works across creative industries to bring about societal change, build awareness and shift perceptions of racial bias and injustice.