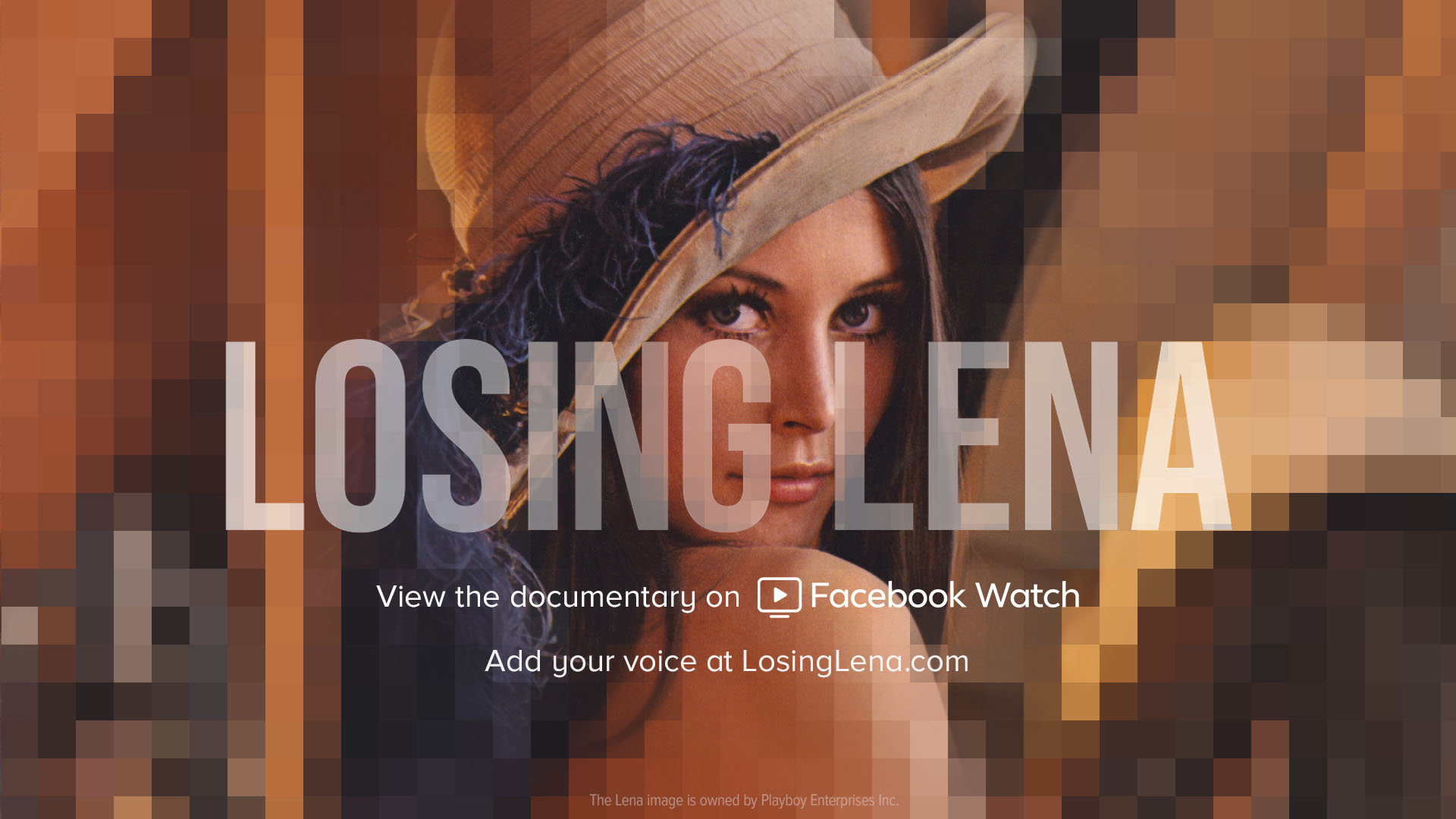 The Losing Lena documentary film has launched today on Facebook Watch and is now available to a global audience. This follows a series of successful screening events across Australia and the US.

The film and campaign, developed by Clemenger BBDO Sydney and FINCH for Creatable and Code Like a Girl, explores the secret hidden in every website and digital image we’ve ever seen – Lena.

Lena’s story began in 1972, when the Swedish model posed as the Miss November centrefold. The next year, her centrefold was chosen by some men at the University of Southern California (USC) as an ideal test image for the algorithms they were working on to turn physical photos into digital bits. This research laid the groundwork for what would later become the jpeg, an image standard that revolutionised our digital world.

Incredibly, 46 years on, Lena is still the most infamous test image in the world. She is symbolic of how women were left out, and pushed out, of the industry.

Losing Lena is a compelling documentary that questions the very tenets of the tech industry and leaves us pondering: Why wasn’t Lena retired years ago? It explores a thread that binds together so many similar challenges and biases women in tech have experienced around the world.

The film is available to view on Facebook Watch here, and more information about the campaign can be found at www.losinglena.com.