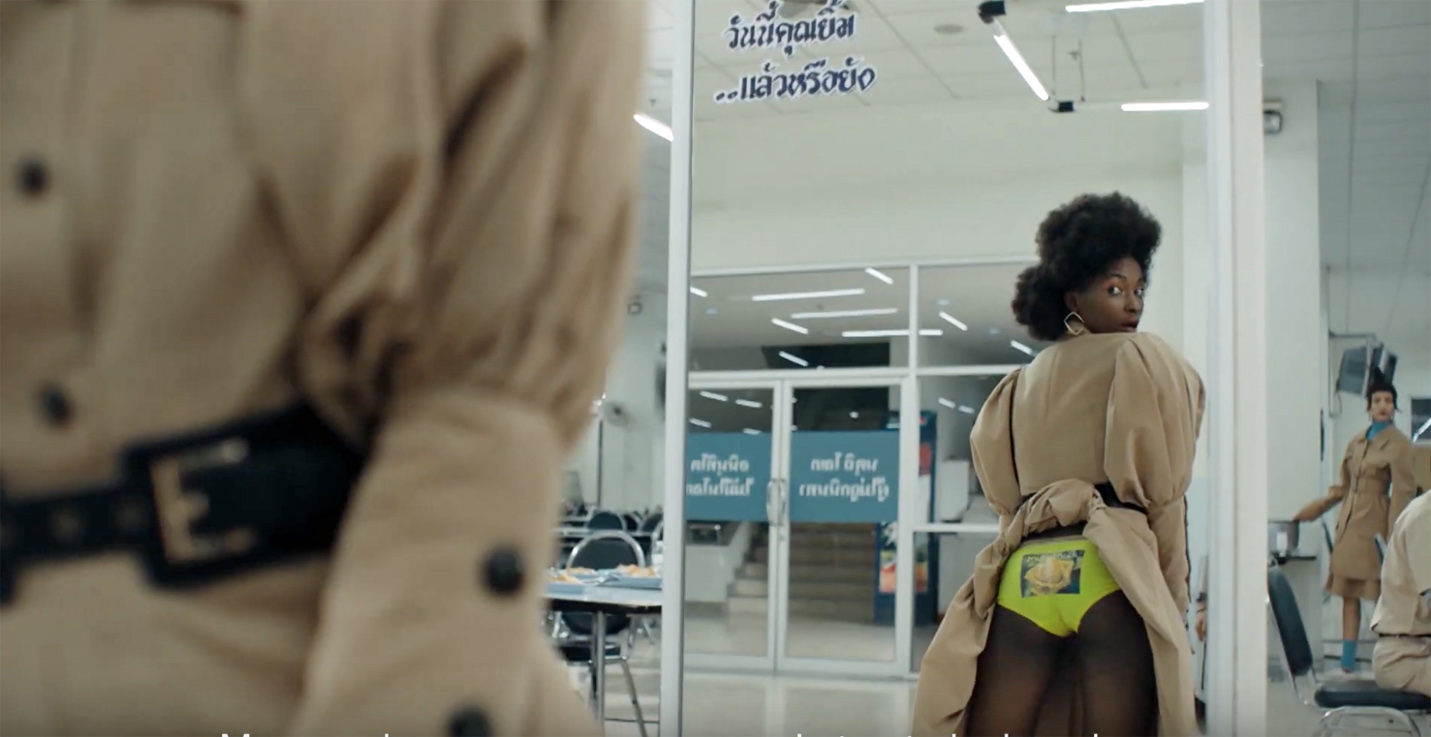 This is the 30th year of the Midnight Sale at the Central Department Store in Bangkok. This year’s challenge was how to make the decades-old sale event electrifying, and creative agency Wolf BKK and Factory 01 teamed up to heighten this unmissable sale event of the year.

Meanwhile “unmissable” becomes too normal for advertising message, so the agency has shifted the message into something more thrilling: ‘Don’t die till that day’

Shopper research told the agency that nothing could stop their determination to shop at the best sales event of the year – nothing even the death itself. The commercial intentionally uses “die” and “death” in a social context, such as a costume malfunction, intimate lift incident, or commit a career suicide. These things can bring you to ‘die’ of embarrassment!

The campaign encourages all shoppers to save themselves for the sale season because at Central Midnight Sale “we shop first, die later”. 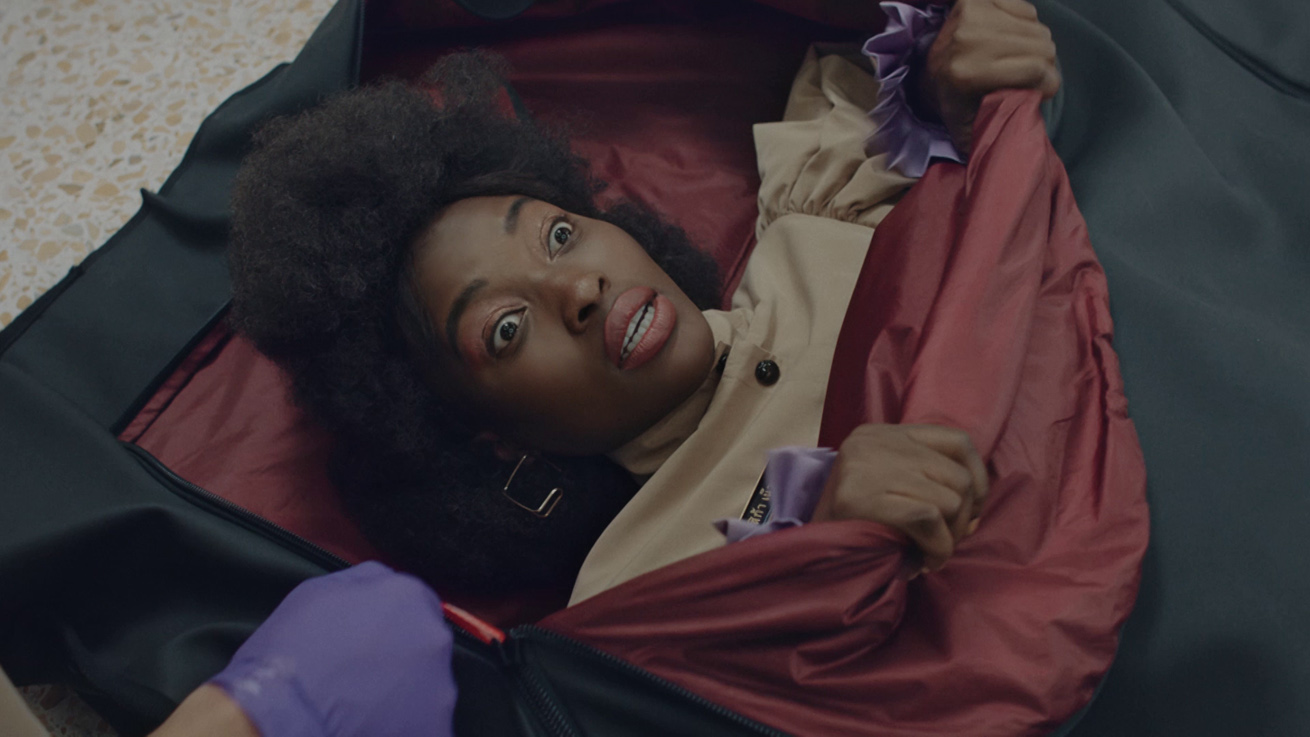