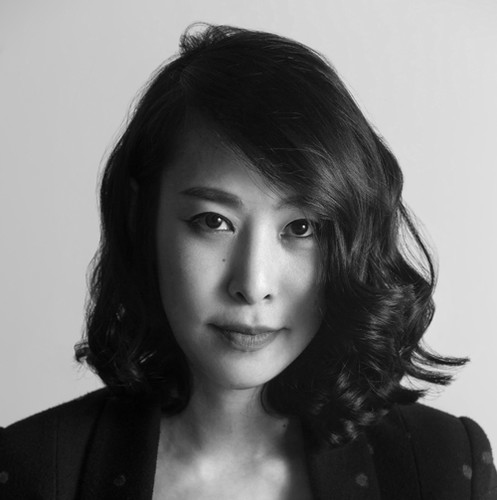 Damisa Ongsiriwattana, Co-Founder and Executive Creative Director of Sour Bangkok (pictured) will be next year’s Ambassador for the planned 2020 executive jury session held in Thailand.

The full executive jury list will be announced in January next year. Jureeporn Thaidumrong who is Chairwoman & Chief Creative Officer of GREYnJ UNITED is one of the confirmed Grand Jury members.

Executive jury sessions will be held in New York, London, Helsinki, Berlin, Johannesburg, Istanbul, Melbourne, Madrid, Buenos Aires and Bangkok. Each city will bring together some of the most respected agency and brand leaders to choose the shortlist which will be announced mid June.